Traffic came to a stand still Wednesday as Life Flight landed at the scene of an accident on Highway 6 near Green River. At approximately 10:45 a.m. dispatch received a report of a two vehicle rollover accident near mile post 296. Emergency personnel rushed to the scene to find a passenger car, pickup truck and camp trailer seriously damaged. Several people were injured and one pinned inside the car.

A San Juan Hotshot fire crew who was traveling the highway at the time of the accident, stopped immediately and assisted several victims from their vehicles. Fire personnel remained at the scene providing medical attention to the accident victims and assisting police with traffic control.

Due to serious injuries sustained by one victim, a medical helicopter was called to the scene. Traffic was stopped in both directions while the aircraft touched down and stabilized the victim for transport. Vehicles lined the roadway for miles while rescue efforts took place.

Utah Highway Patrol is currently investigating the incident and details will be made public once they are released. 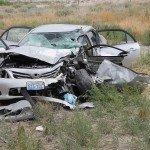 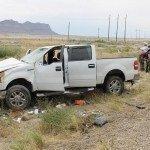 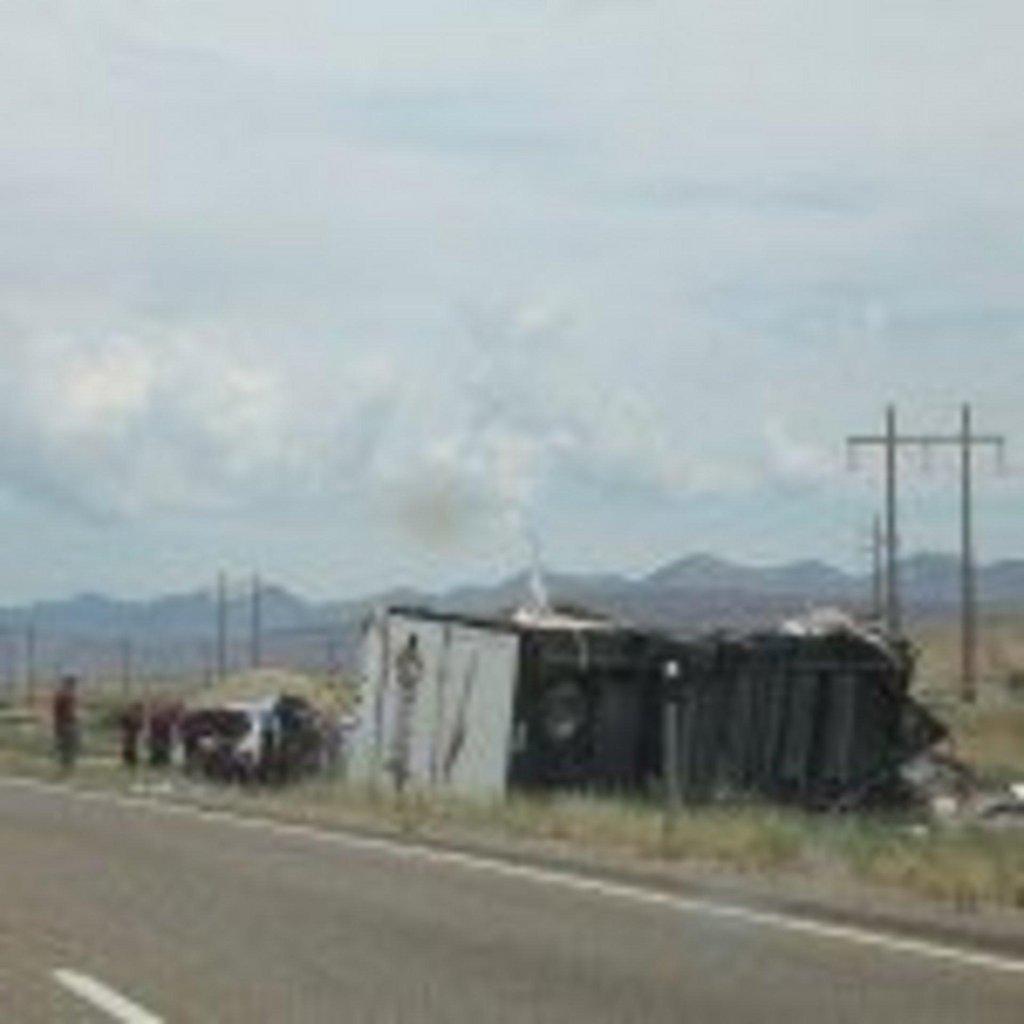 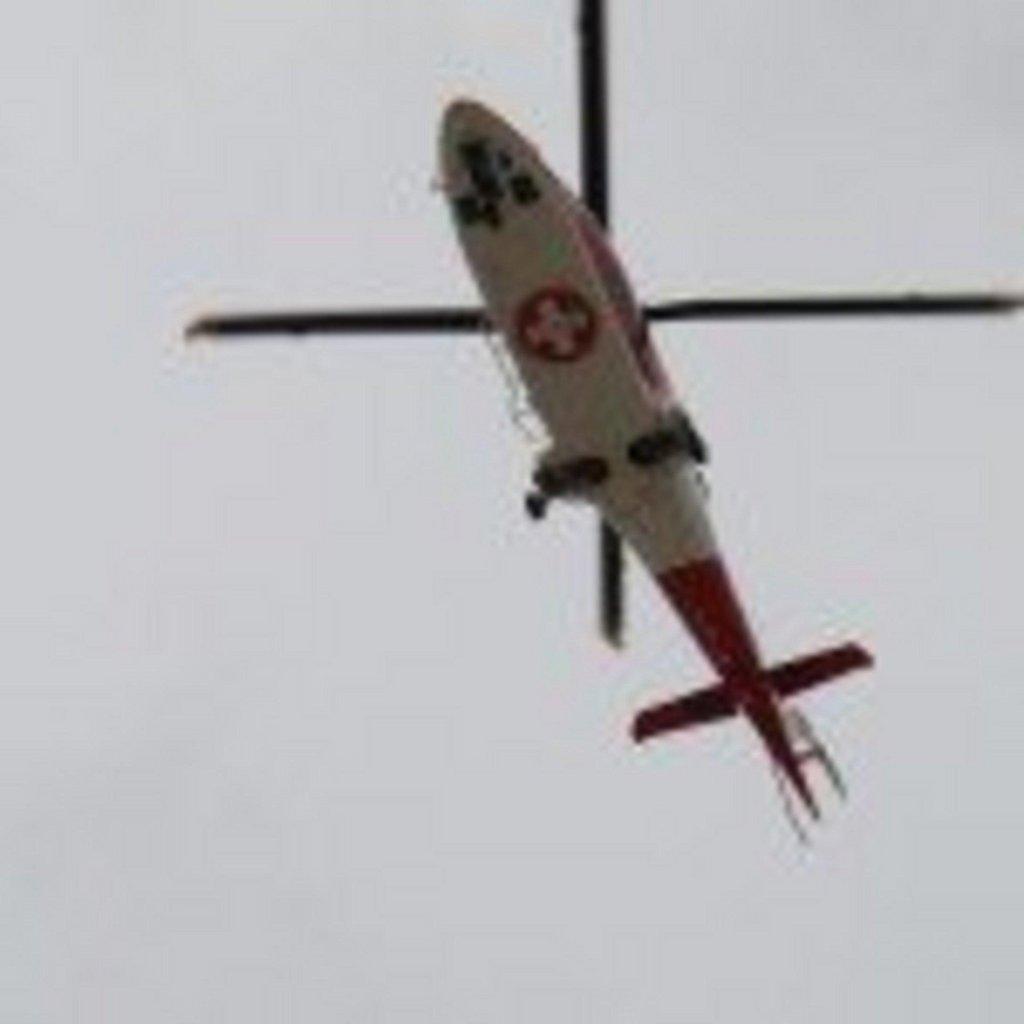 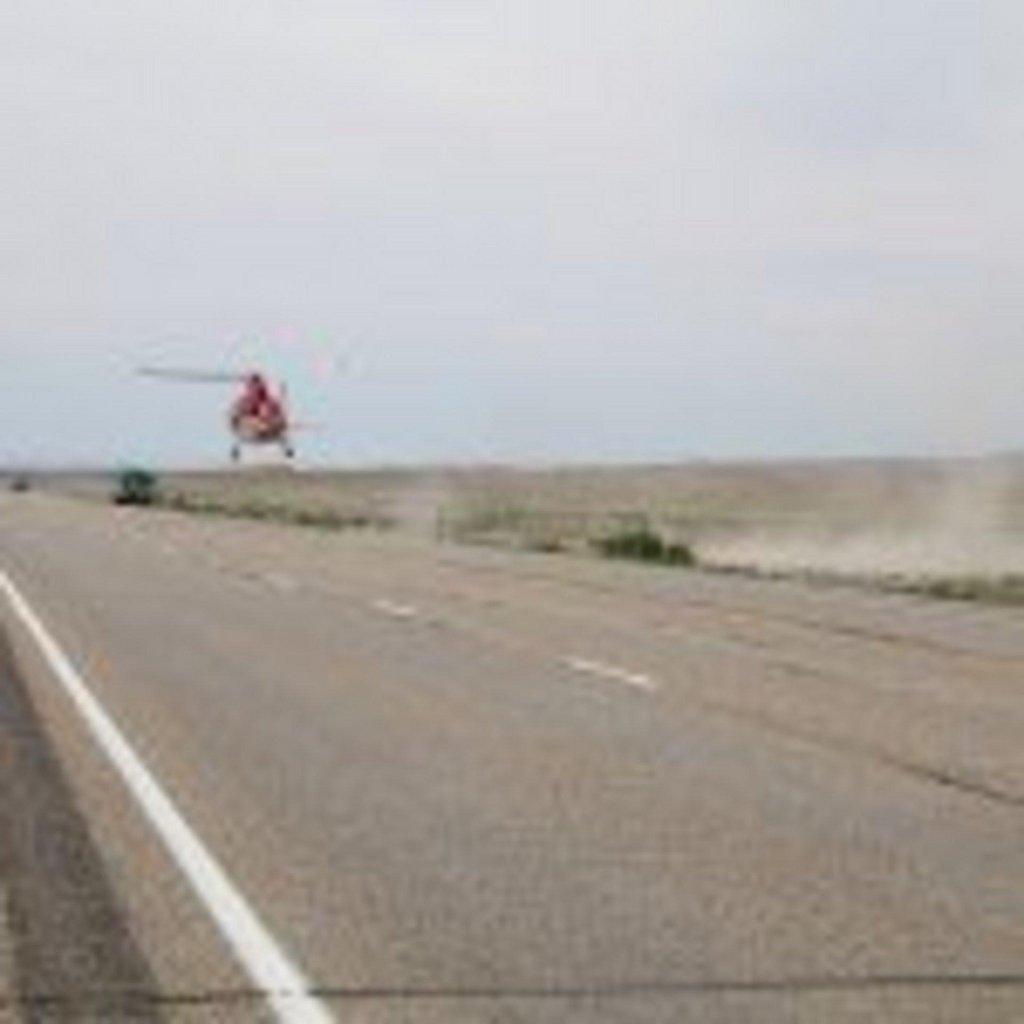 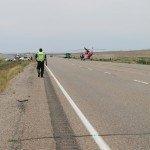 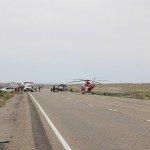 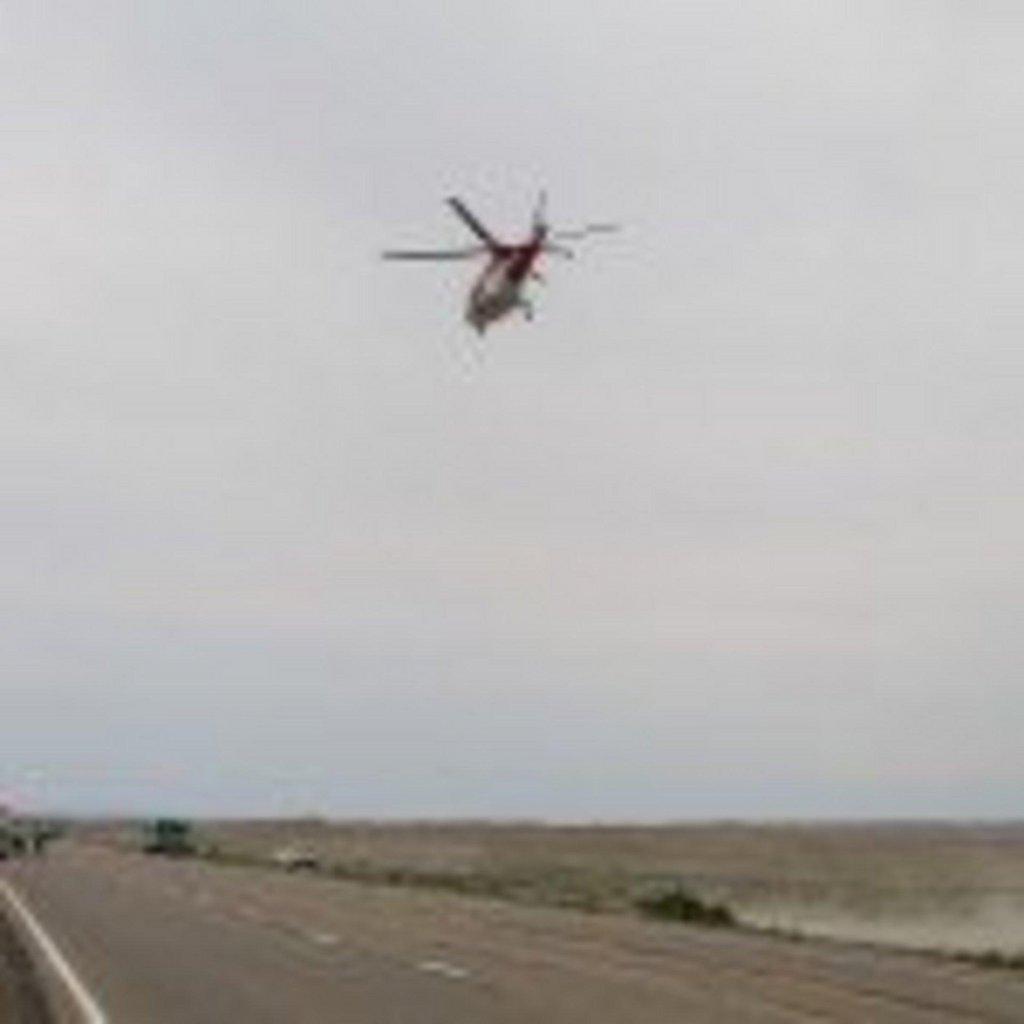 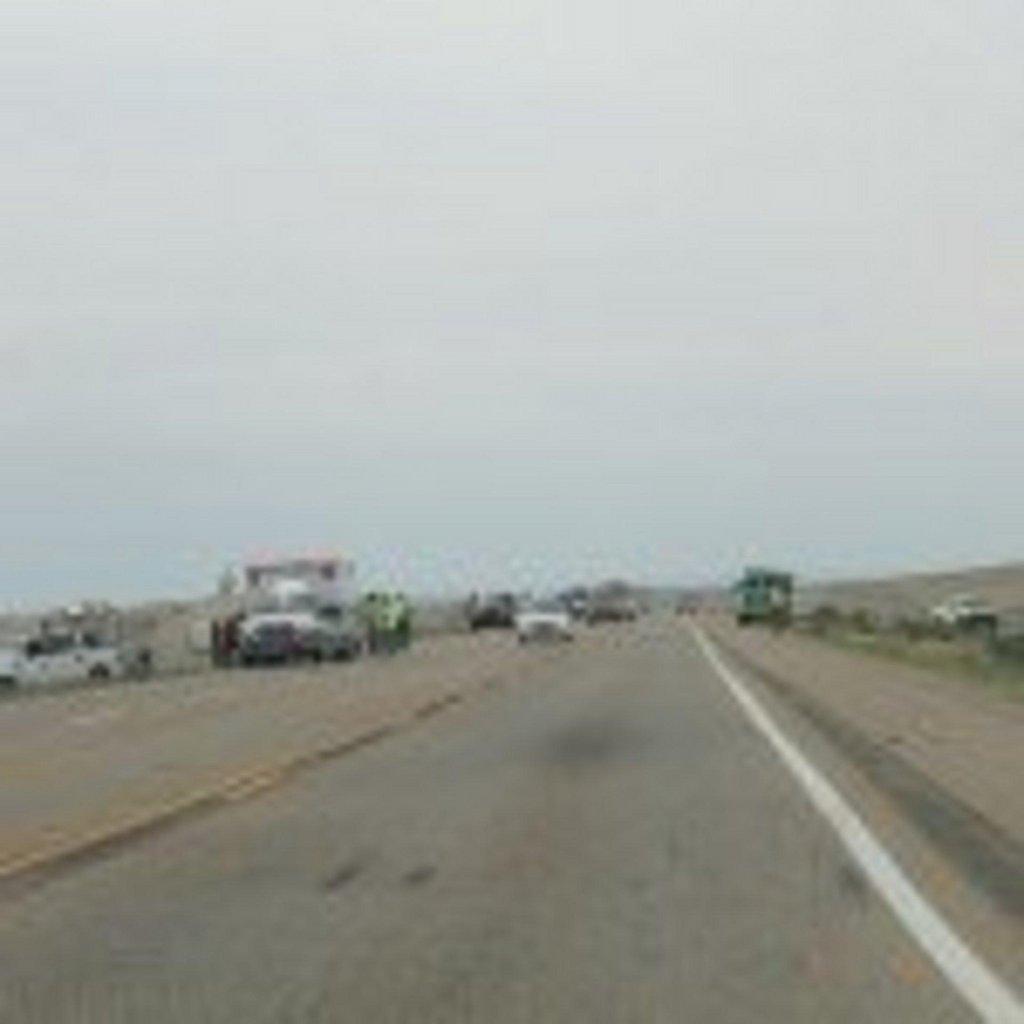 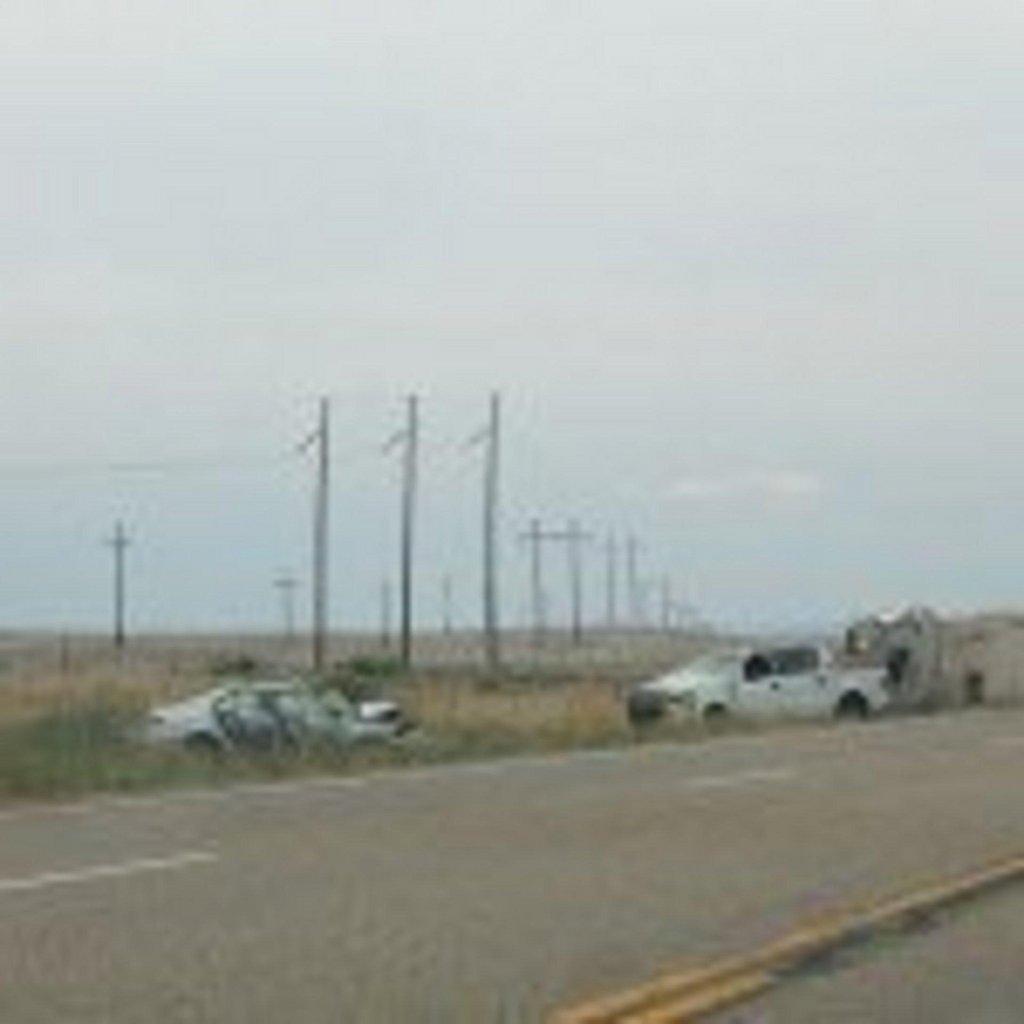 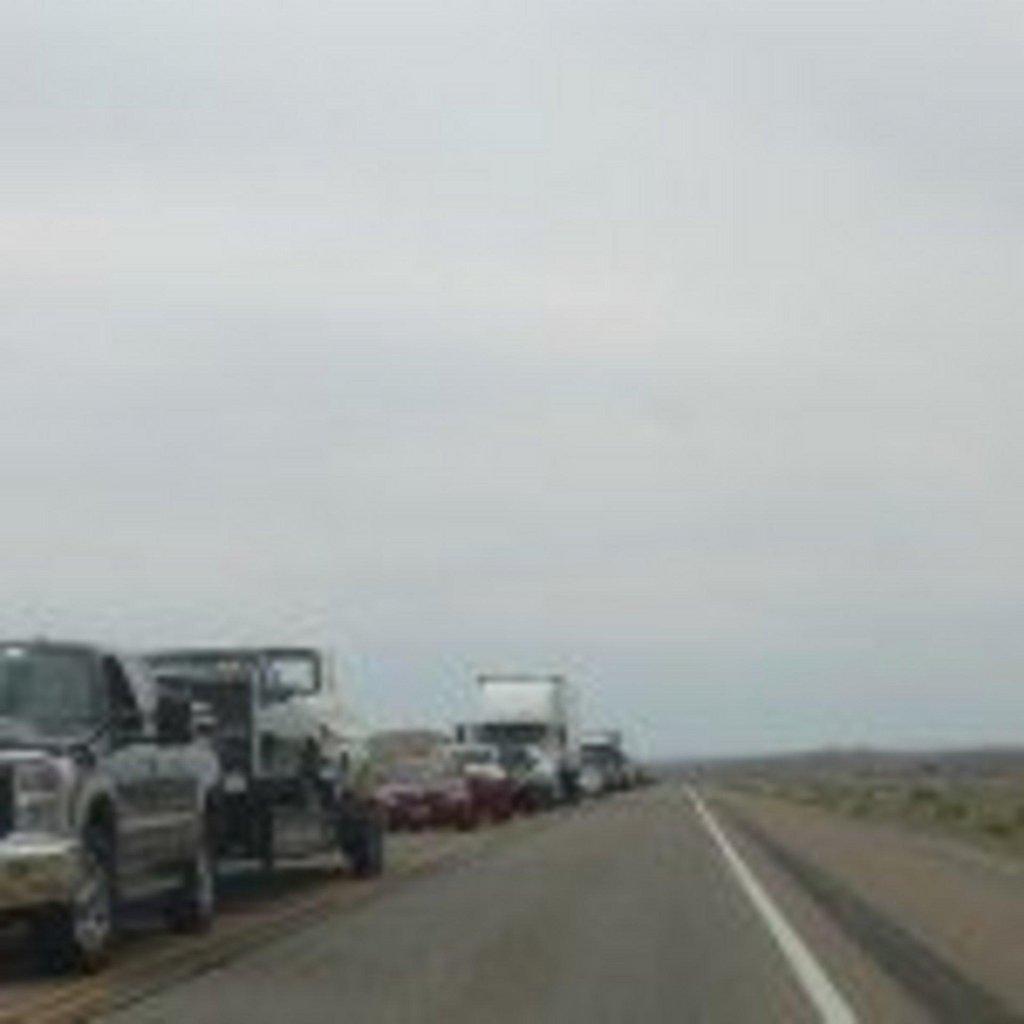