The 7th District courtroom was packed Monday, as 25-year-old Tyler Barney was scheduled to be formally charged in connection with allegations of child sex abuse.

Timothy Romano, 25, was taken into custody along with his wife on November 9 for the sexual abuse of children over the past two years. Investigators suspect the trio may have sexually abused multiple children over that time period, and are aware of six at this time.

A presence hard to ignore in the courtroom, clad in leather and wearing grim faces, were representatives of the Carbon County Chapter of B.A.C.A., Biker’s Against Child Abuse. The team has made its presence known to offer assistance to those harmed in this case, a case that “hits too close to home,” as chapter president Ted Allen explained.

“We want the community to know we are aware of this incident, and we won’t allow it to be swept under the rug,” he said.

“We are here to help these children put this behind them,” Allen said. “Whether we are a shoulder to cry on, can help in the counseling efforts, or simply someone fighting their fight, we will see this case through to the end.”

Though members of the B.A.C.A. organization had hoped to see the next step in the judicial process, a mistake had been made on the docket, meaning Barney will be officially charged Wednesday through videoВ arraignment.

“In all my years of police work, I have never come across a more disturbing case,” said Price City Police Captain Bill Barnes.

Barnes said the victimized children knew the Romano’s and those in the household. He further explained that it was not a “stranger danger situation.”

Barnes reported the children range in age from 2-15 at the time of the abuse. He furtherВ encouragesВ any who believe their children may have been abused to notify officials immediately by calling 435-636-3190.

“New evidence is being discovered every day in this case,” he said. “We don’t know how many others may have been affected.”

On Monday, Judge Douglas B. Thomas set a preliminary hearing for the trio for 9 a.m. on December 21.

Visit etv10news.com for more details as they become available. 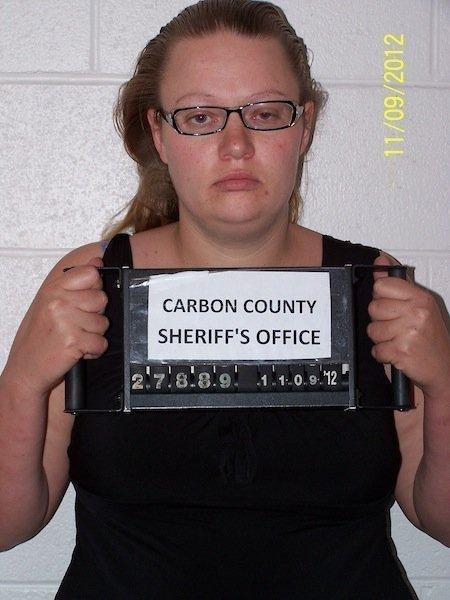 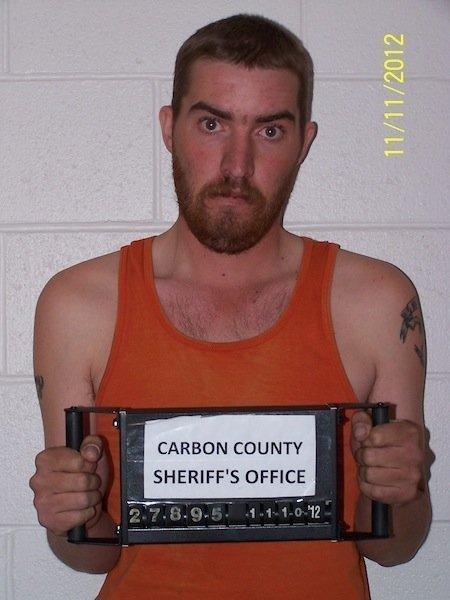 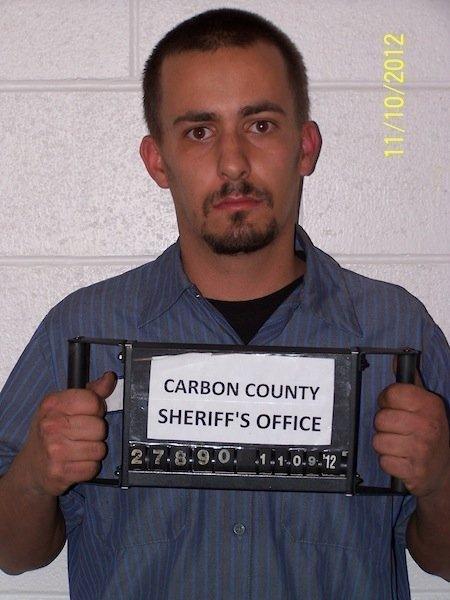