Janeen Chynoweth, FACS club teacher at Canyon View Junior High, hosted a Dutch oven cookoff for her students on Wednesday morning. Students could compete with a desert, main dish and an entire meal. The students are supposed to do all of the work, and in return, the winners received certificates and cash prizes. Some of the students made more than one meal.

“We made barbecue chicken, peach cobbler and deep fried Oreos,” Courtney Tennant said. “I hope they turn out good and that we win.”

After sampling all of the food, the judges, Andrea West, Jamie Anderson and Heather Holt, announced that the winner for the best main dish was the chicken and veggies made by Jaylee Brinkerhoff and Madison Richards. Second place went to Jenny Olivias and Sammy Shepard with their Hawaiian chicken dish. Third place went to the Pepsi chicken that was made by Kyleigh Chidester and Shalae VanWagoner.

The best dessert winner was the Heath brownies made by Gracie Winn and Maliyah Whimpey. Second place went to Tyler Williams, Abby Olsen and Katelyn Christensen, who made banana upside down cake. Third place, apple cinnamon rolls, was made by Brennan Durant, Sayer Nelson and Griffen Livingston.

The best all around meal was Sprite chicken, bacon ranch pull aparts, cookie dough and Oreo brownies made by Jaron Hansen, Tayler Mills and Makyan Nielson. Second place went to Brock Allred and Jaymes Bowman, who made chicken and dumplings as well as jalapeno poppers. 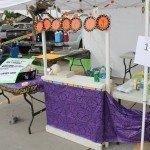 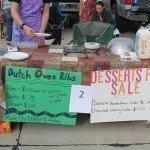 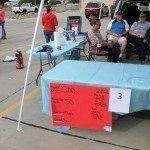 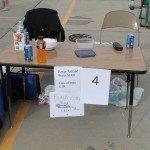 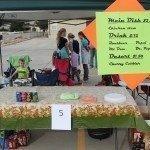 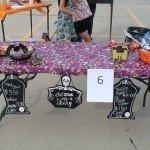 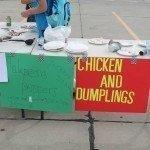 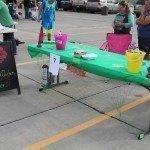 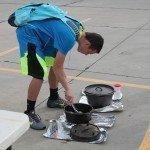 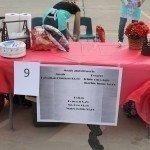 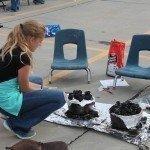 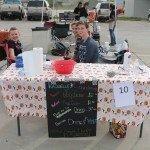 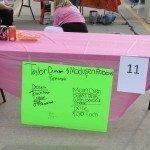 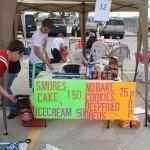 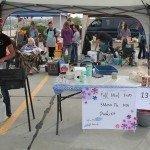 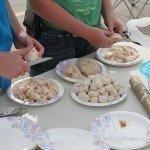 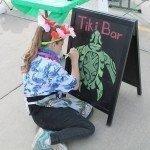 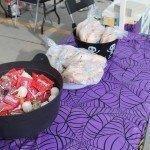