In conjunction with the Carbon County Fair, a car and truck show took place on Saturday. Members of the community gathered to see the show, which featured vehicles ranging from antique cars to modern day machines. The event was organized by Ron Lingle.

Awards were given out to vehicles deemed the best in a variety of categories. Winners of each category are as follows: 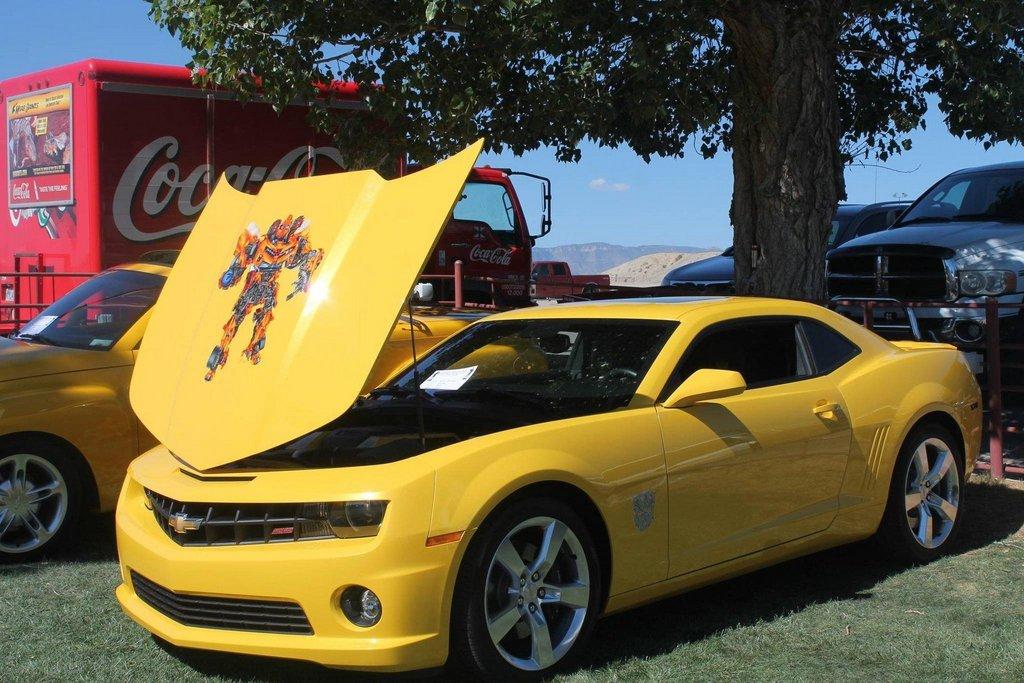 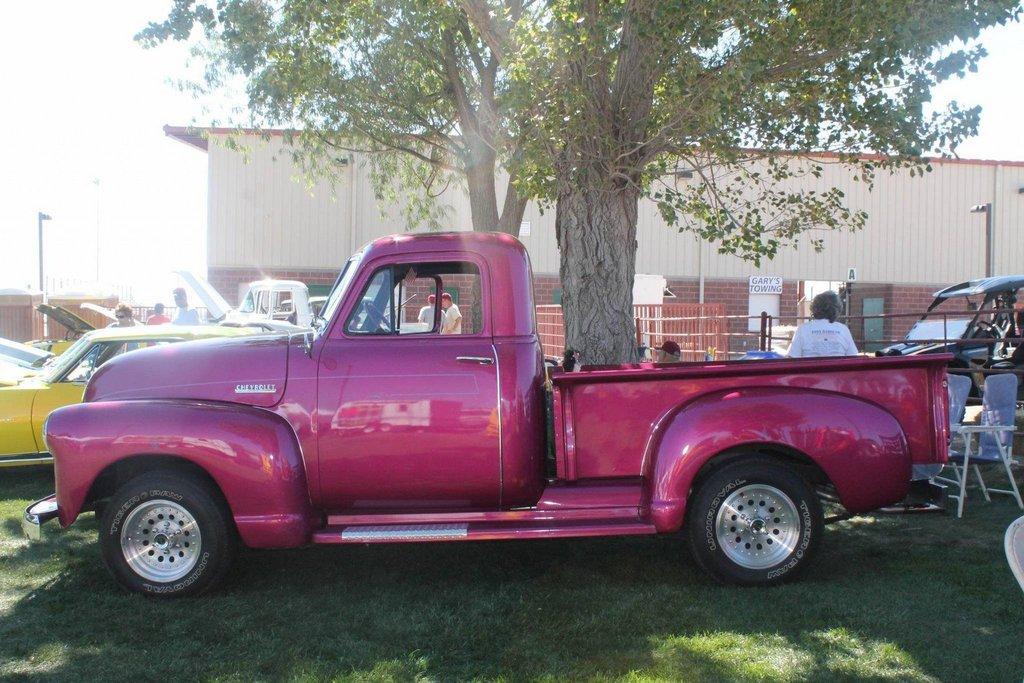 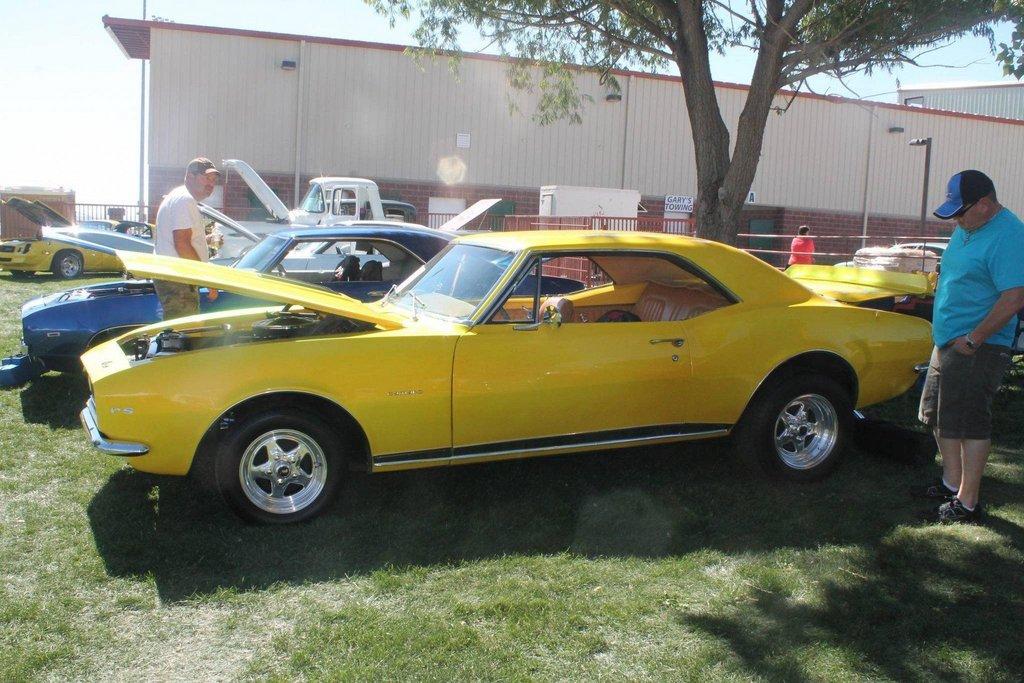 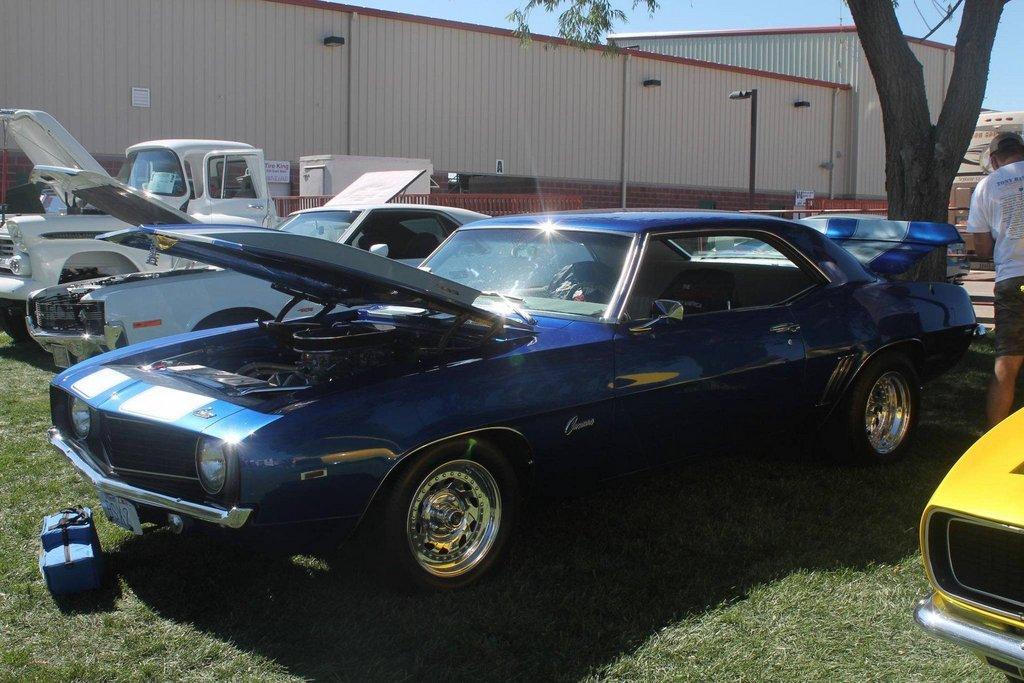 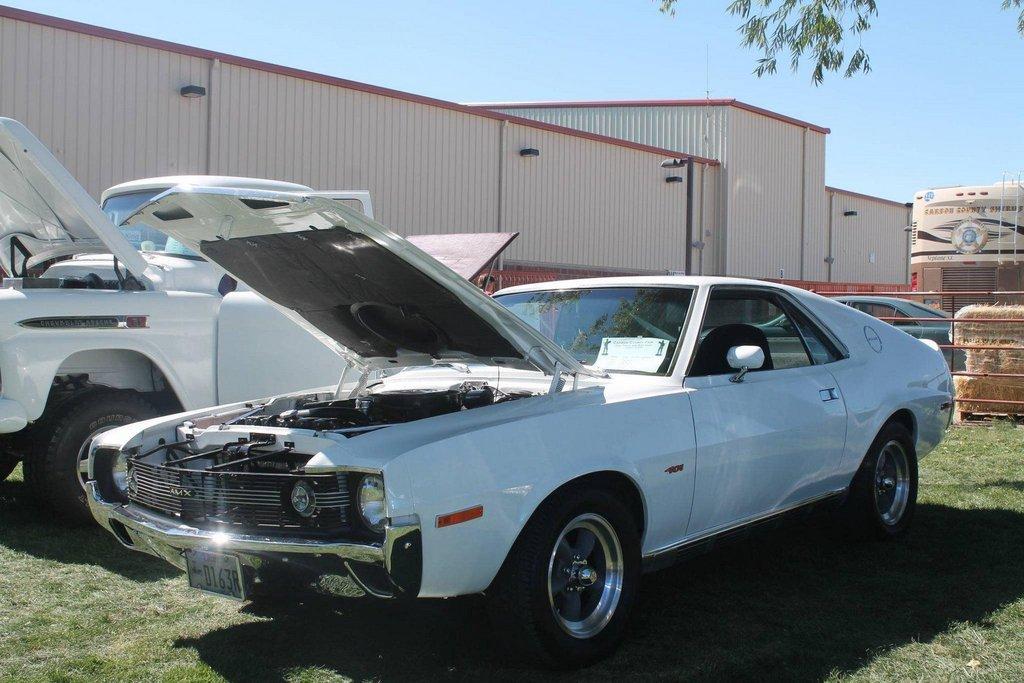 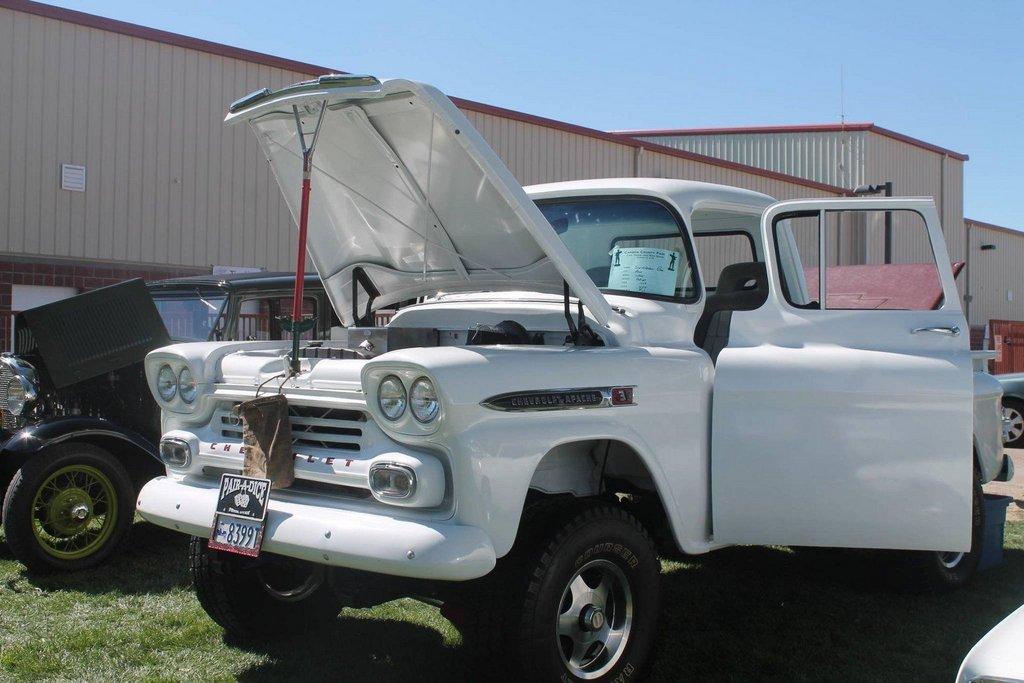 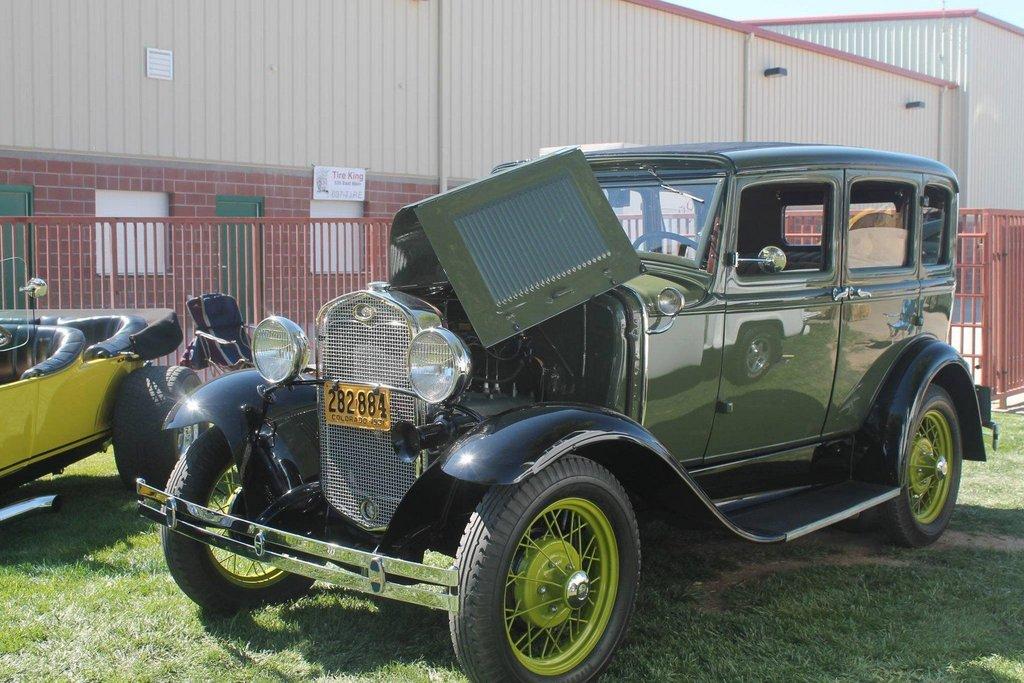 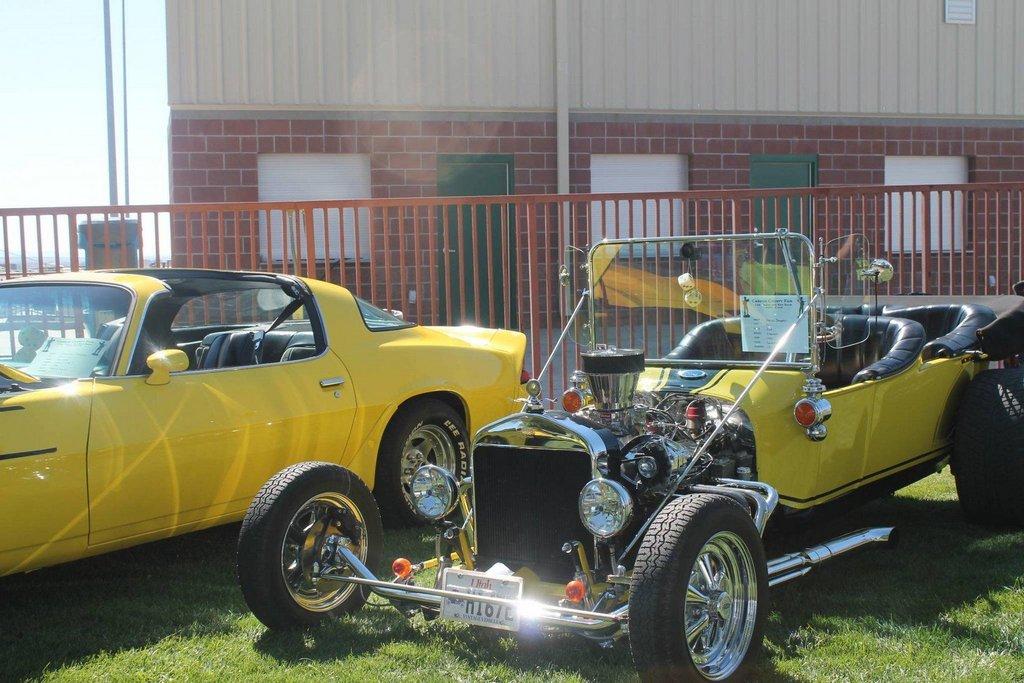 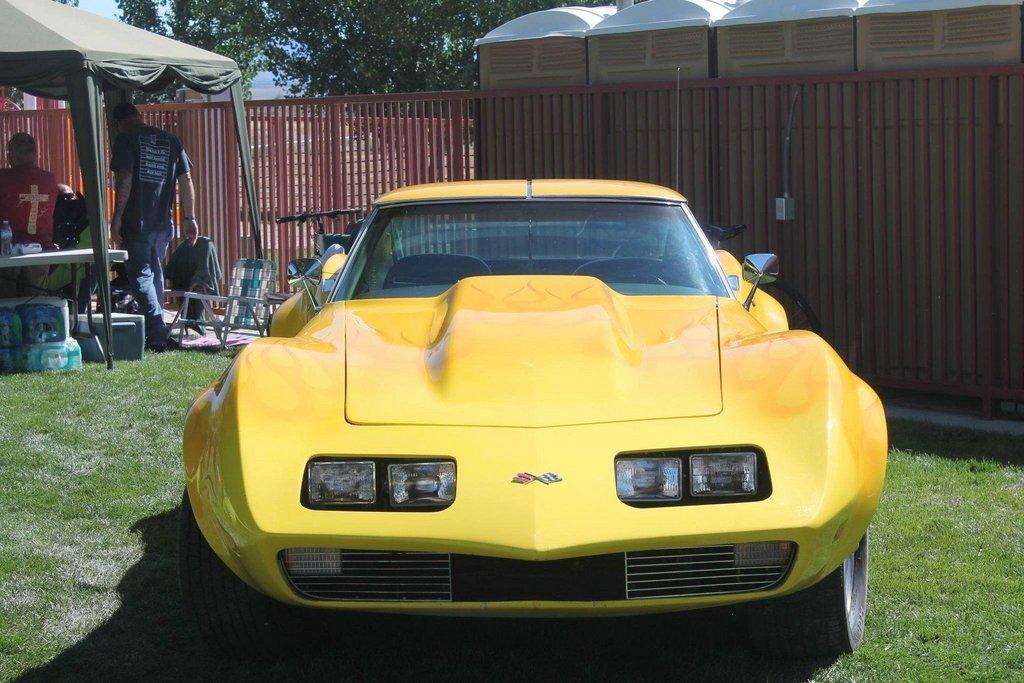 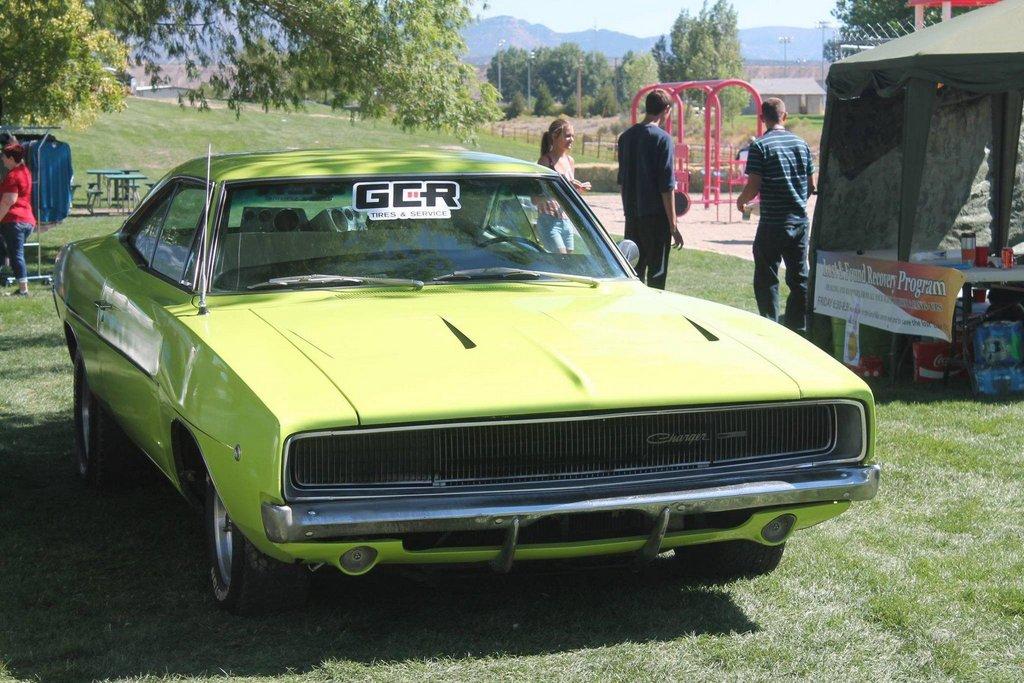 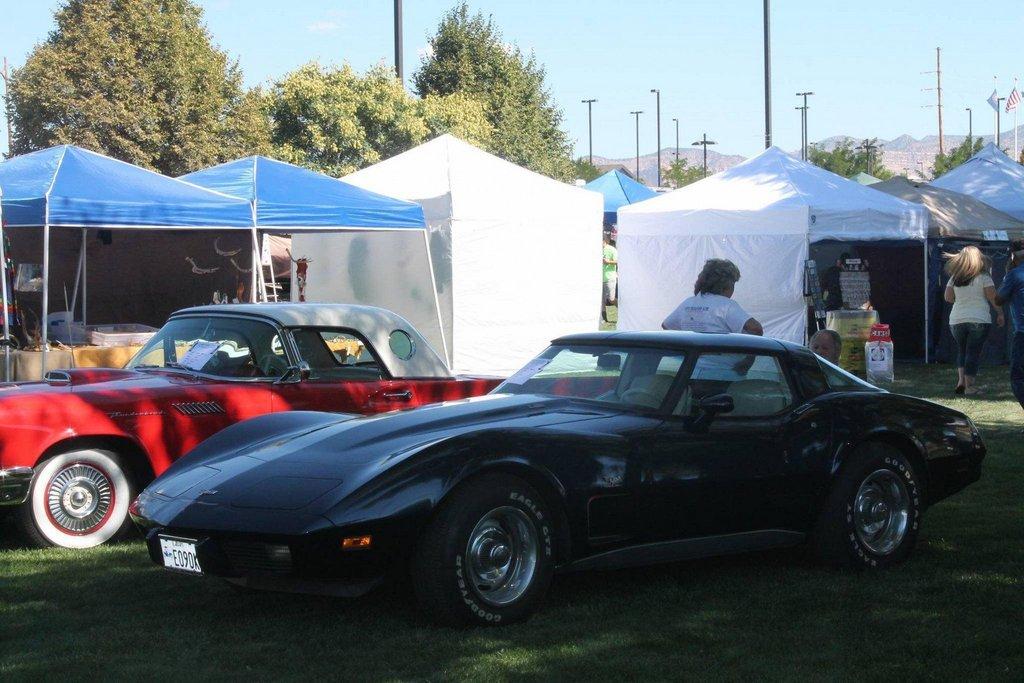 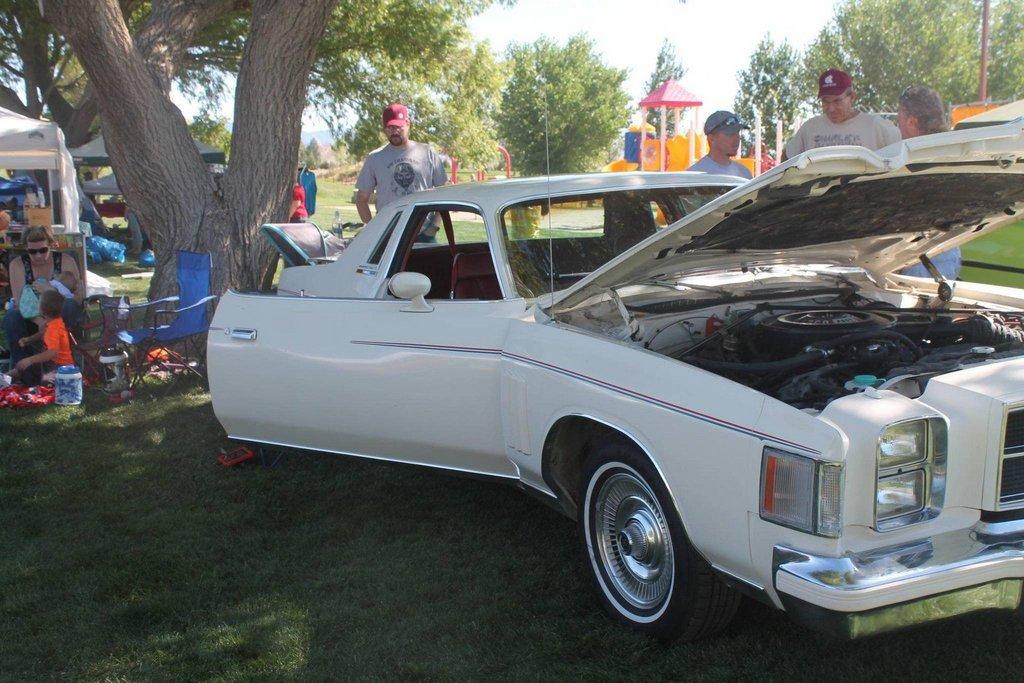