On Sept. 22, the Utah Film Commission designated Carbon County as a Film Ready Utah community, signaling to productions that we are prepared to support filming in our area with access to locations, professional crews and vendors.

“We are thrilled to be named a Film Ready Utah community. It has been exciting preparing for the future of film in our area and we believe film will certainly have some positive economic impact on our communities,” said Tina Grange, Carbon County Tourism Specialist.

“With the new targeted rural film tax credit, the Film Ready Utah program puts resources where they are needed most and expands economic opportunities throughout the state,” said Dan Hemmert, executive director of the Governor’s Office of Economic Opportunity. 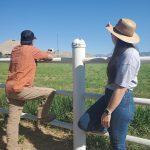 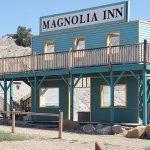 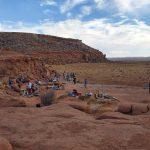 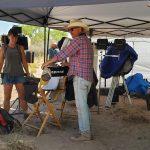 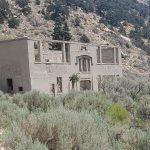