Just past noon Wednesday, two cars collided on Highway 6 at the SR 123 Sunnyside Junction. Vehicles and debris were scattered everywhere. Three individuals were involved and all three survived the initial crash.

Utah Highway Patrol Information Officer Corporal Johnson stated at 12:11 p.m. a white Chevy Trailblazer was traveling westbound on Highway 6. A silver GMC Envoy was turning off Highway 6 onto SR 123 and failed to yield to oncoming traffic.

The Trailblazer hit the Envoy, which rolled onto its side, then off the road. The Trailblazer spun around and landed upright facing east. Two females in the Trailblazer were treated at the scene for chest injuries consistent with wearing seat belts and airbag deployment.

No fatalities were reported. 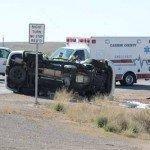 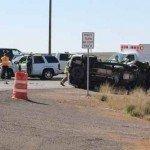 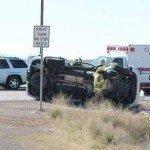 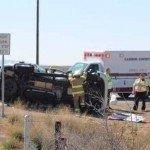 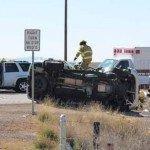 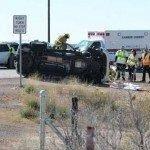 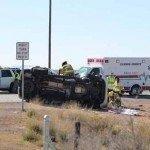 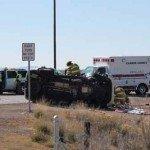 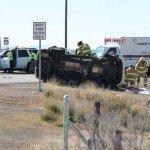 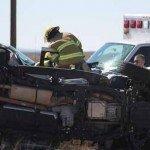 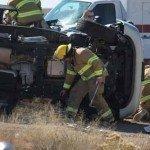 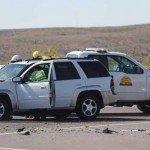 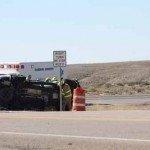 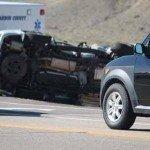 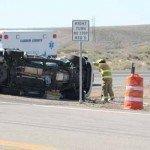 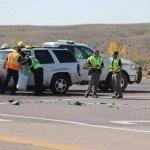