A constitution bee was hosted Friday at Wellington Elementary. Similar to a spelling bee, the constitution bee consisted of moderators from the Lion’s Club asking questions about the United States Constitution. The school had contests previous to this event and narrowed finalists down to ten fifth grade students.

The questions began with Noyes and cycled through each student in five, single elimination rounds. On the second to last round, a question to Barker caused some dissension and discussion among the moderators. The question was “What rights did the 15th amendment to constitution grant?” Barker responded “it gave all races the right to vote” to which he received a “that’s incorrect” judgement. The overseeing faculty member interrupted by saying that the manual indeed confirms the correctness of his response. Amendment 15 section 1 reads: “The right of citizens of the United States to vote shall not be denied or abridged by the United States or by any State on account of race, color, or previous condition of servitude“ The moderator was concerned with women’s rights, whereas this amendment only granted all males the right to vote. Barker moved on to the next and final round.

On the last round Barker was the only finalist. If he answered his question correct, he’d be the winner. His question was ““Which amendment granted 18-year-olds the right to vote” after a long pause, Barker answered “26th”. The correct answer.

When asked how he felt when won, Barker responded, “It felt like Christmas”. The top five finalists, including Barker, received a cash prize. 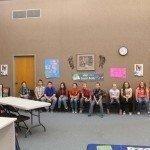 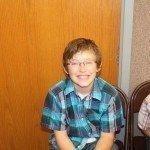 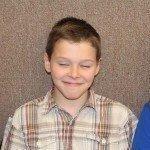 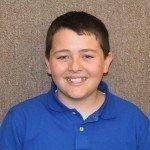 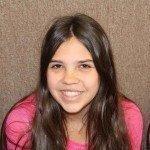 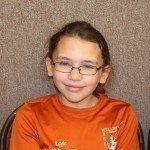 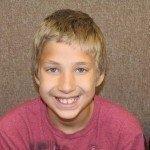 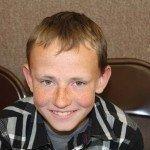 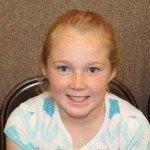 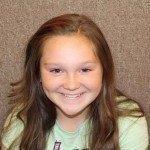 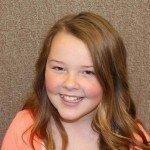 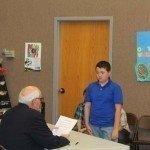 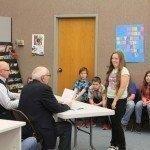 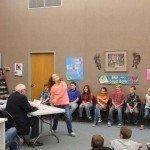 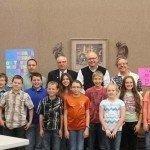 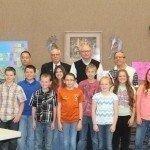 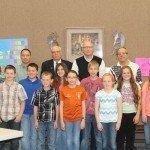 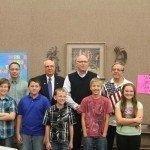 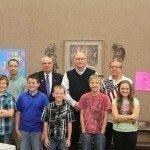 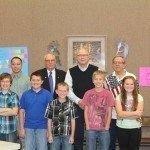 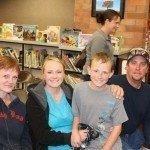 Rylar Barker with his Family