Students were excited when their catapult creation was a success.

“I can’t believe we made a successful catapult,” said third grader Samari Lopez.

The sixth grade rocket launch turned into an exciting adventure when a rocket made by Addison Jeffs was launched into a tree. After her second attempt, she received first place for the longest rocket launch. 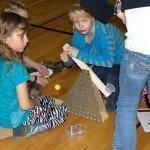 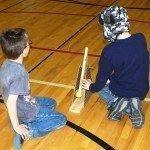 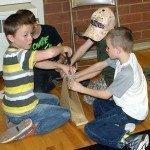 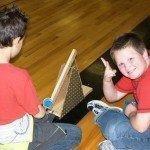 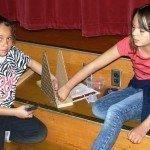