Allen is from Helper. “John Denver taught me to play the guitar,” she explained. Though Allen expressed fear of the keyboard, there were no complaints from the audience as she performed vocals with instrumental accompaniment.

Many people took to the dance floor and enjoyed the rhythm as they danced to the musical favorites. Children could also be seen dancing, running and playing before the stage.

The sponsors for the event were R & A Market and Happiness Within, owned by Clay Iorg and Cindy Curry. They also provided the food for the event. Kathy Hanna-Smith from the Price city Council introduced Allen as well as announced next week’s performing artists, The Shovelhead Jack Band, who will be doing some classic rock and country mix. This group is new to Culture Connection. 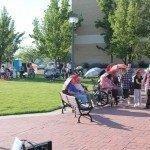 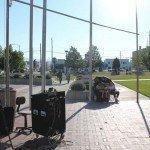 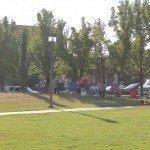 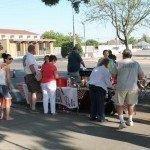 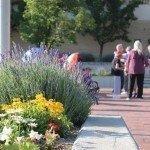 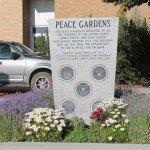 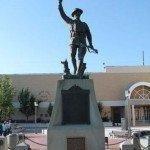 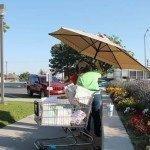 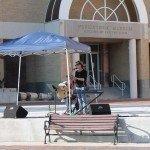 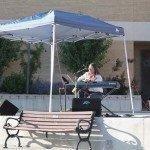 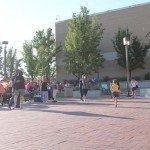 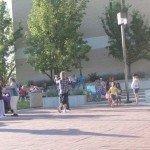 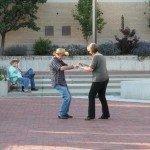 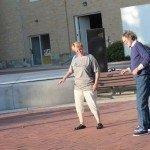 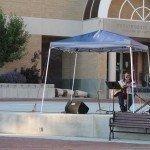 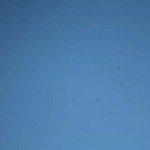 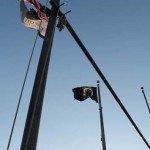 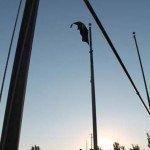 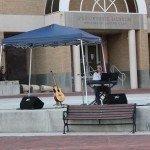 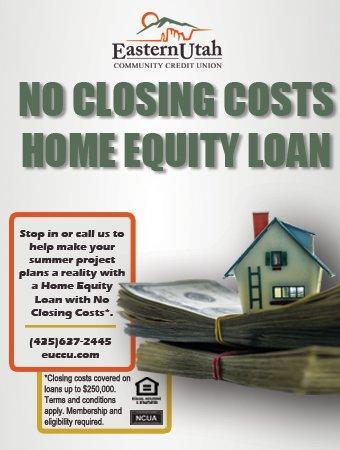