Pictured: Emery High Senior Ty Mecham during an earlier tournament of the season. The Spartan was one of two top finishers at the recent state tournament and was the school’s lone Academic All-State member.

A total of 19 participants traveled from Castle Country to the State Wrestling Tournament hosted Feb. 10-11 at Utah Valley University in Orem.

Five of the seven teammates on the mat made it to the second day of competition, taking two or more matches.

Adams, 195 lbs, managed an overall sixth-place finish for the Dinos while Shiner, 126 lbs, grabbed a fourth.

A total of four athletes made it to the top six for the Black and Gold including Meccariello, 132 lbs, who came in sixth. Reeve, 285 lbs, also managed a sixth-place finish for the team with Oveson and Mecham bringing home second-place finishes in the 160 and 285 lbs classes, respectively.

Mecham was also named to the Academic All-State team while at the event.

Carbon finished the 3A Tournament with a total of 36.5 team points, which placed the team at 15th in its divison.

Emery grabbed a total of 65 points while at the tournament, enough for a 10th overall finish in the 2A division. 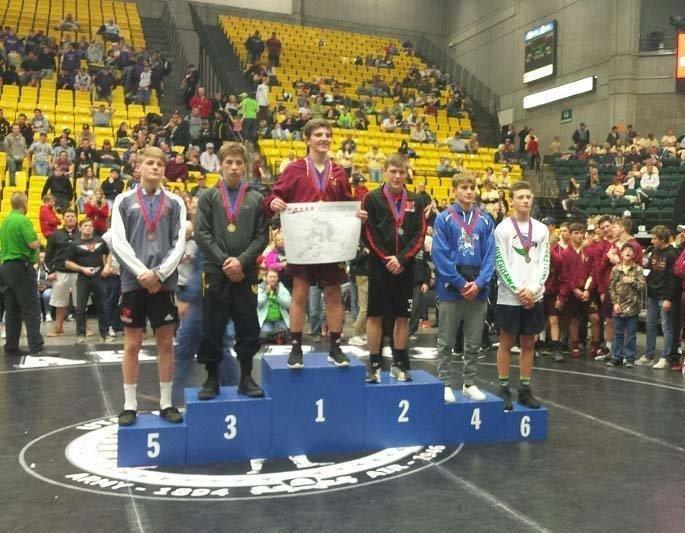 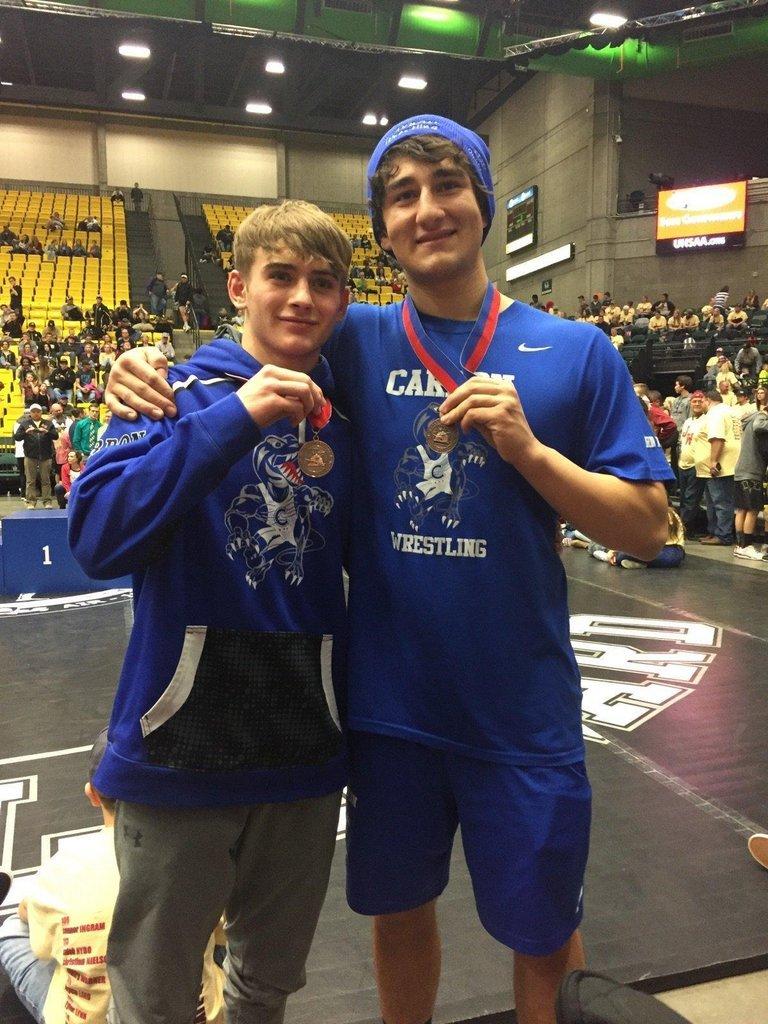 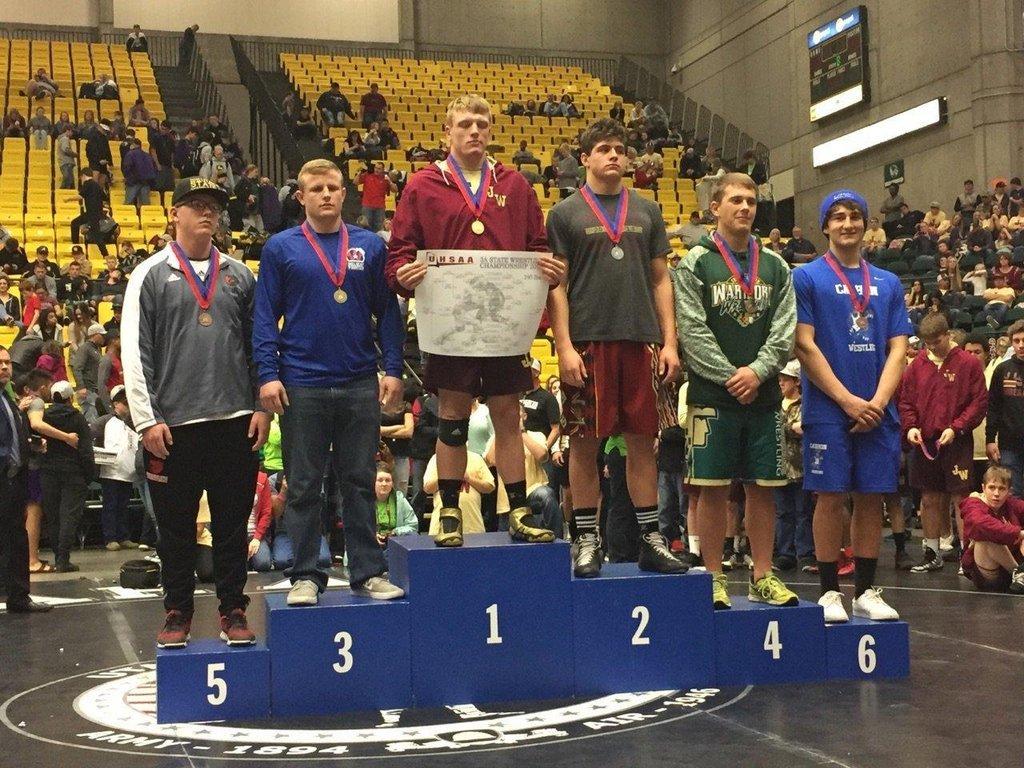