This week long program introduces students to the political sciences of government functions, including city, county, state and national government.

Upon completion of this curriculum, three credit hours will be given to each student, which can then be transferred to other universities. 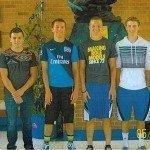 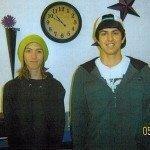