The Emery County girls softball season has come to an end. Response to the program was good with over 200 girls who played ball this summer.

Between Cleveland and Elmo there were four teams with two of these teams winning the championship. Huntington had five teams, Castle Dale four, Orangeville and Ferron each had three teams with Ferron capturing the third and final title.

For the first time this year, girls in grades kindergarten through second grade participated. These girls met every Thursday night to learn  basics which included throwing, catching, batting and running to bases. There were one to two coaches from each town that helped weekly and even threw in an extra practice now and then.

The eighth through twelfth grade girls also helped teach the younger kids when they had a bye. During the final few weeks of the season, the girls were split into two teams. These teams played games allowing each girl a chance to bat during every inning. The girls learned a lot during the summer and look forward to next season.

Older girls, grades eight through twelve, made up five teams and each team played great. Ferron stayed on top during the final season tournament by not losing a game. That is until Cleveland came back from playing three games prior and defeated Ferron in the championship game. This forced the teams to play again. Ferron defeated Cleveland and won the Emery County softball championship in their age division. This was a very exciting game and had everyone on the edge of their seats until the early morning hours.

There was a total of seven teams in the fifth through seventh grade age group. Cleveland stayed on top throughout the entire tournament. Ferron played hard right up to the end, but could not defeat Cleveland. In the end, Cleveland ended the tournament undefeated thanks to the teams hard work.

In the third through fourth grade division, there were seven teams. Elmo came up from the bottom of the tournament standing and beat Huntington twice to become the Emery County champions in their age group. Many of these teams played as many as three games in a row. These girls played great and have a potential to go far in the sport.

Emery County Softball extends a big thank you to the Emery County Girls Softball commission. Members include Candy Price, Cindy Borba, Jake Atwood and Darshell LeRoy. Also thanks to all the umpires who were part of the games. Without these people, there would not have been a season. 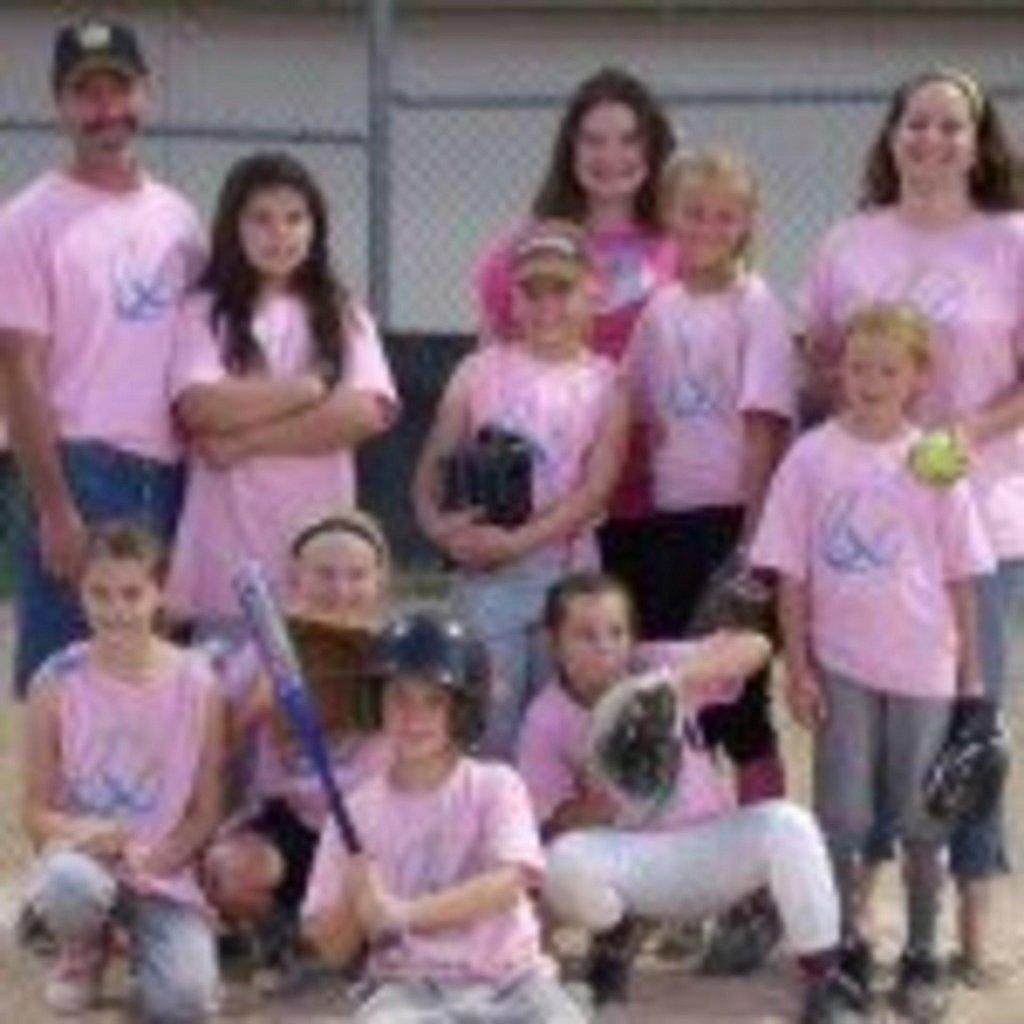 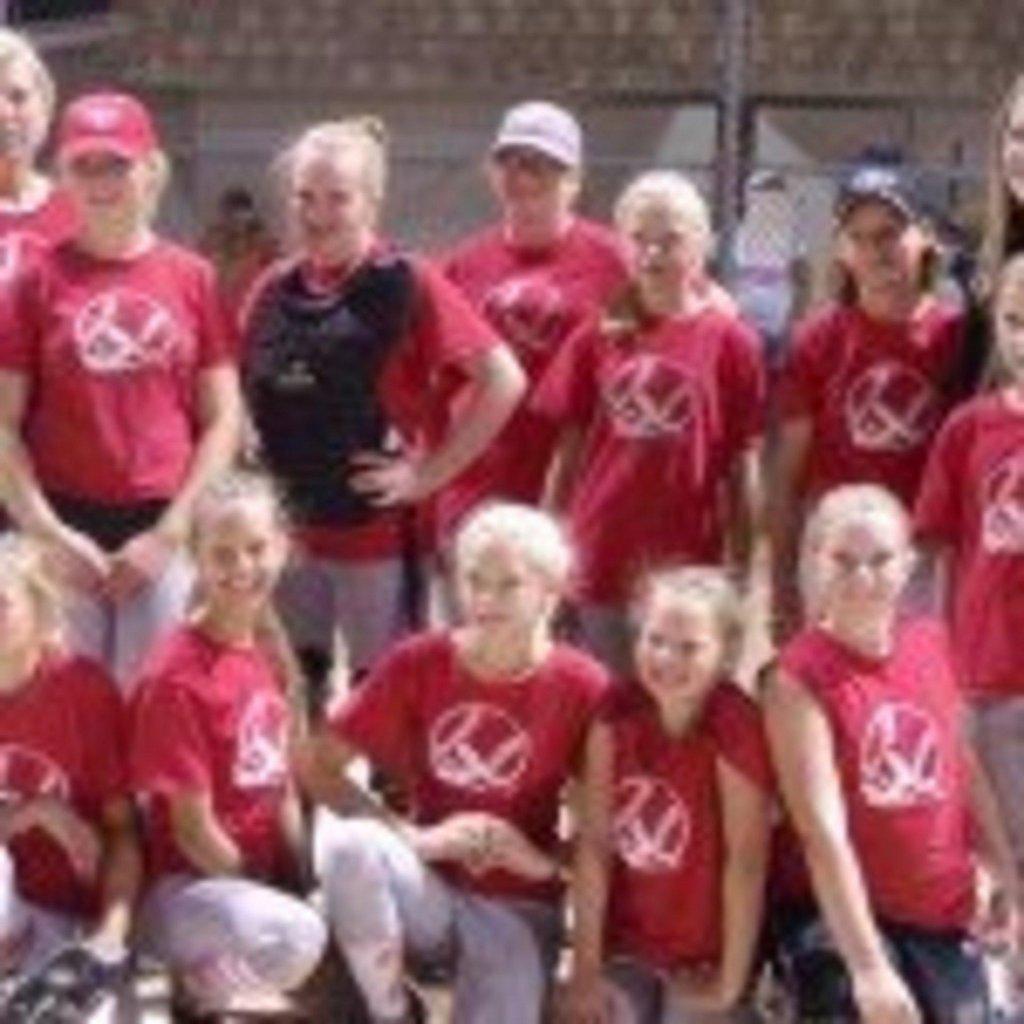 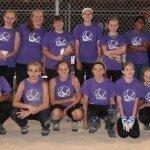 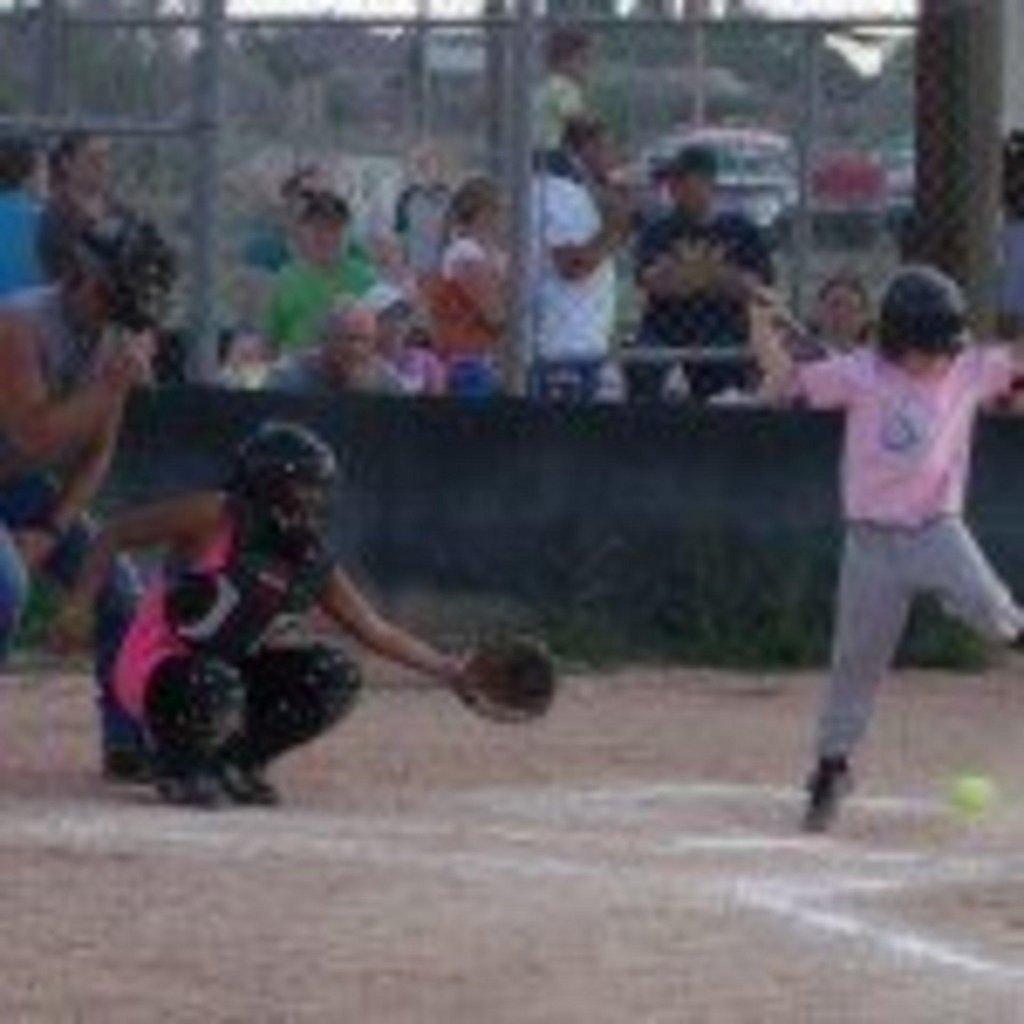 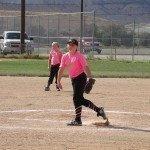 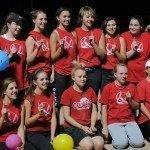 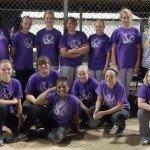 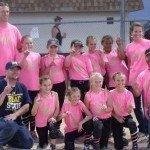 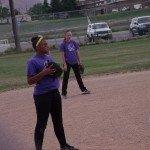 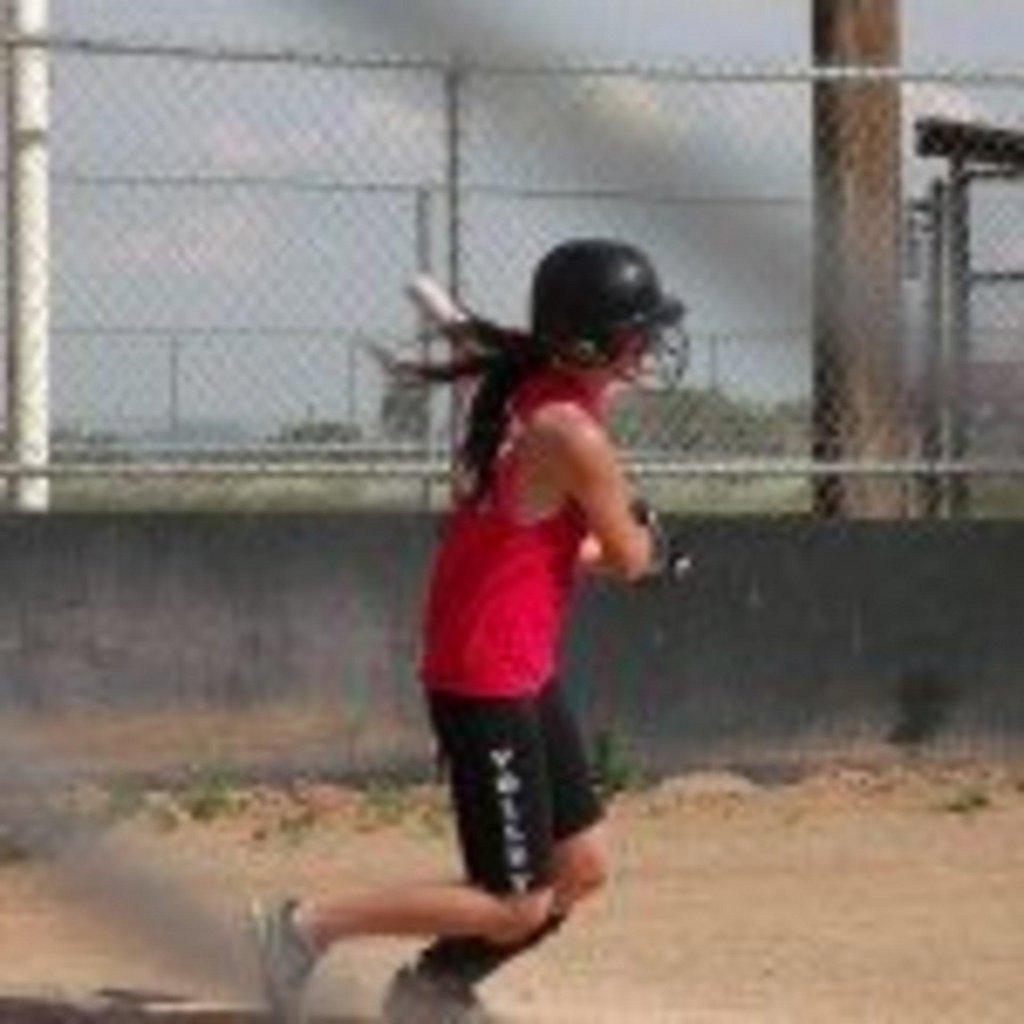 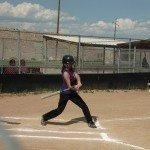