DWR awarded prizes to the first boy and first girl to catch a bass, trout, bluegill or catfish. Boys and girls were divided by age groups and each group was eligible for a prize.

“As it turned out, almost every child who attended the event went home with a new rod and reel combination,” Stettler exlained. “We had prizes for all kids 14 years old and under.”

Stettler reports that fishing was fair to good, depending on the skill level of the angler and their location along the bank. “The best baits were worms and PowerBait,” Stettler advised. “The best lure was a Mepps with a silver blade and red shank.”

The local wildlife division conducts similar fishing events throughout the year at various waterways throughout Carbon and Emery counties. 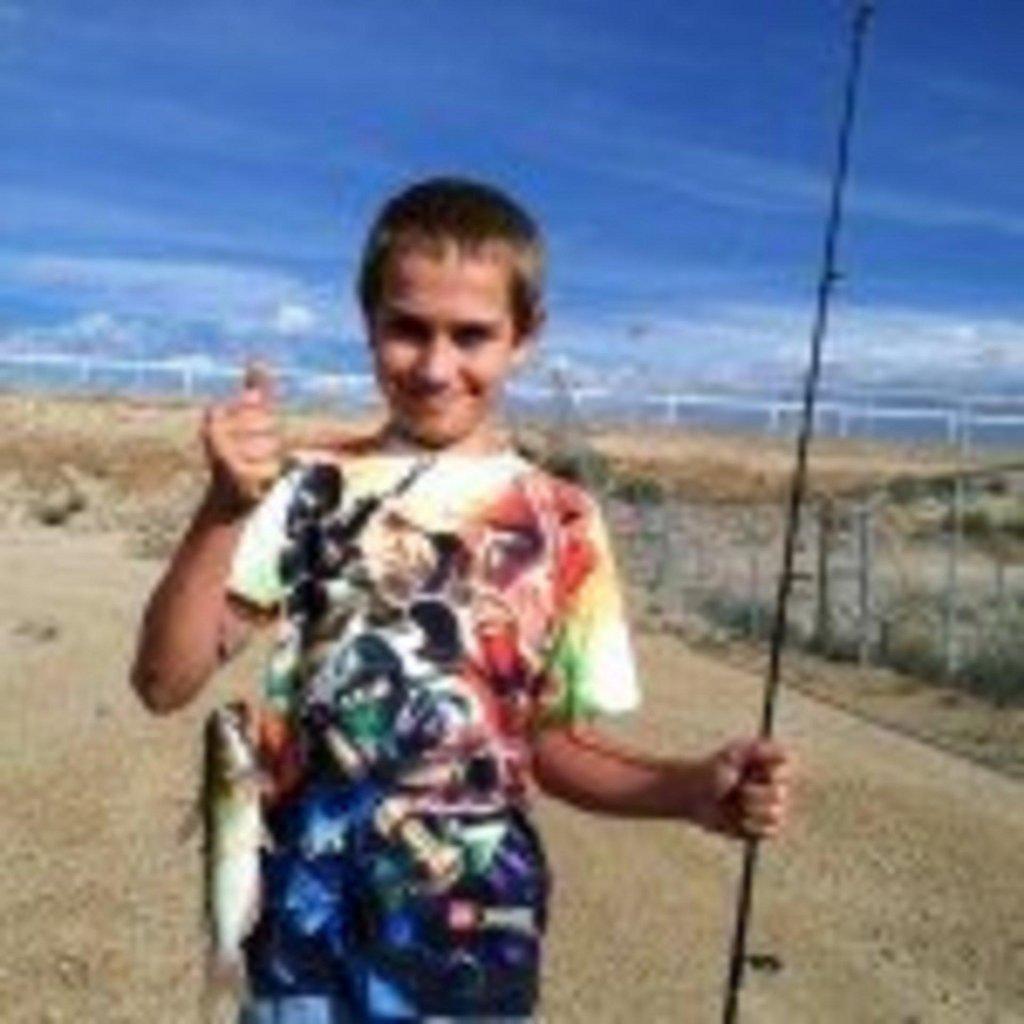 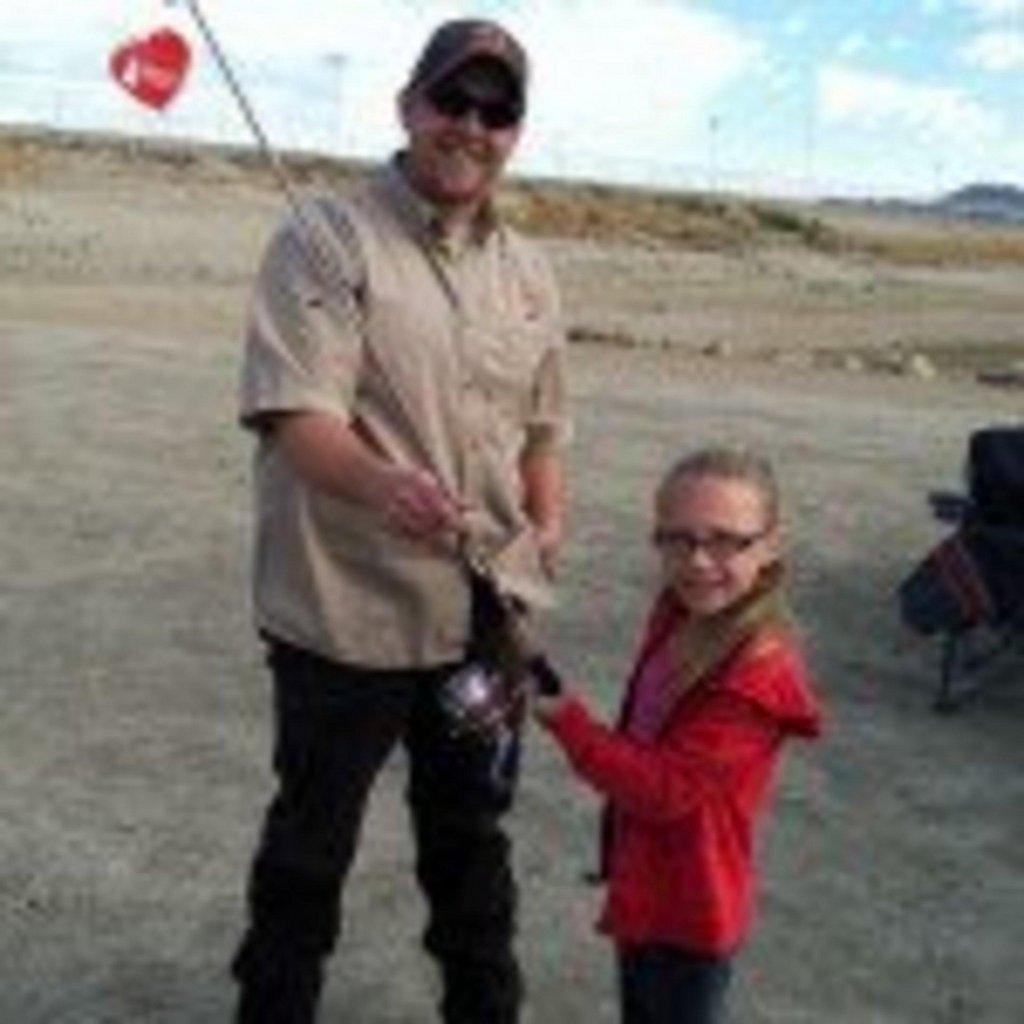 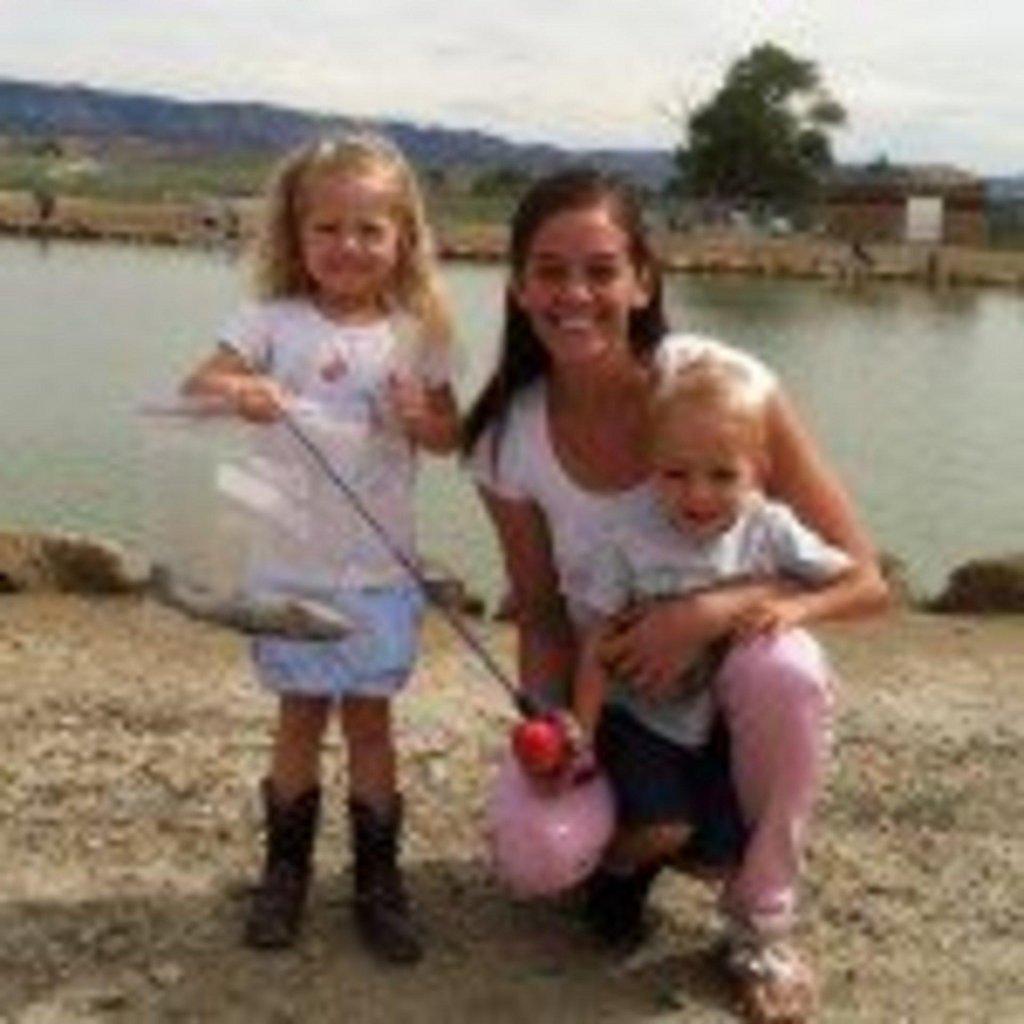 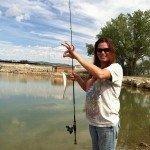