BYU Linebacker, Spencer Hadley, was present at the event and spoke to the children of his small-town roots in Washington. Hadley encouraged good sportsmanship habits in all sports, and challenged them to show respect for the opponent, coaches, referees, and crowd. Above all, Hadley stressed they needed to show good sportsmanship to their fellow teammates. Too often, sportsmanship is shown towards the opposing team, but players need to lift their own teammates up as well.

Hadley shared a story of a college softball player who hit a home run in a championship game, but tore her ACL as she rounded first base. The other team picked her up and carried her around the bases, because her own team, as specified in the rules, couldn’t assist her. The team that carried her from the field lost the championship, but won the hearts of many. Spencer challenged the youth to play hard, but also to be the players that would carry others even if it cost them the championship.

The Jr. Jazz program is pushing the Sportsmanship Initiative this season. The initiative allows referees to score each team based upon how the team, the coach, and the fans show good sportsmanship.

The outline of the Sportsmanship Initiative states it is the coachesвЂ™ responsibility to make sure sportsmanship is taught and practiced in every game. В Each team will receive up to five points in a game based upon their sportsmanship efforts, and at the end of the season the team with the most points receives the award. В The points are awarded on the following criteria:

вЂў Players, coaches and officials shake hands after the game.

вЂў No technical or flagrant fouls are committed

вЂў Parents and all spectators are positive during game

вЂў Teams go out of their way to display acts of good sportsmanship during and after game.

This Sportsmanship Initiative will express the benefits of teamwork and Cindy Draper would like parents to participate as well.

вЂњWe want to encourage parents to also participate in the Sportsmanship Initiative, and we remind the players that the award will go to those who play fair, play hard, and have fun,вЂќ Draper said.

The remainder of the Jr. Jazz season games will be played on Saturdays, a full schedule will be posted on the Emery County Recreation website soon. If you have any questions regarding Emery County Jr. Jazz, contact Cindy Draper at (435) 748-2235. 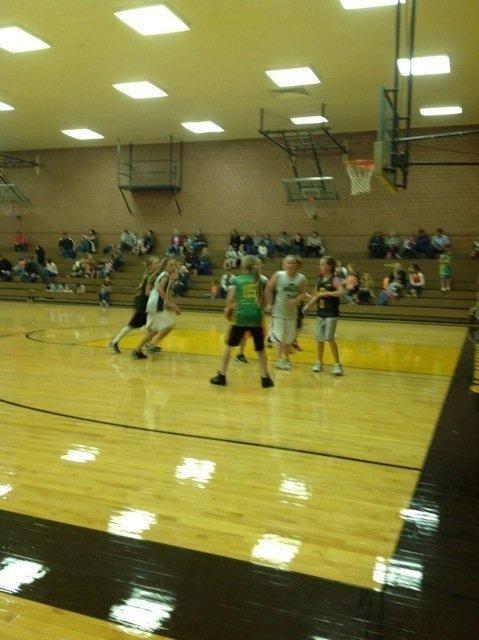 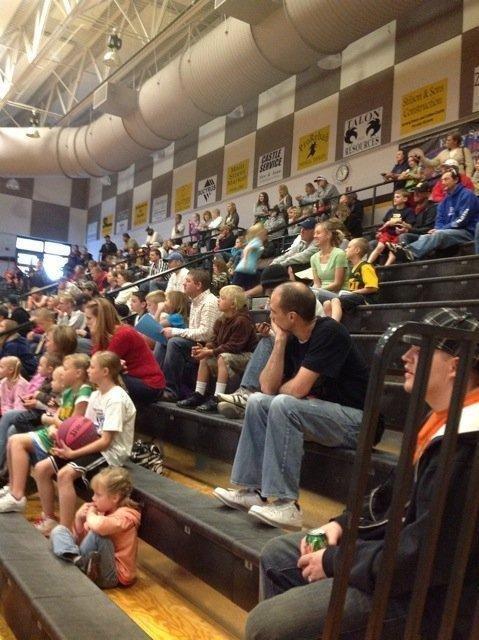 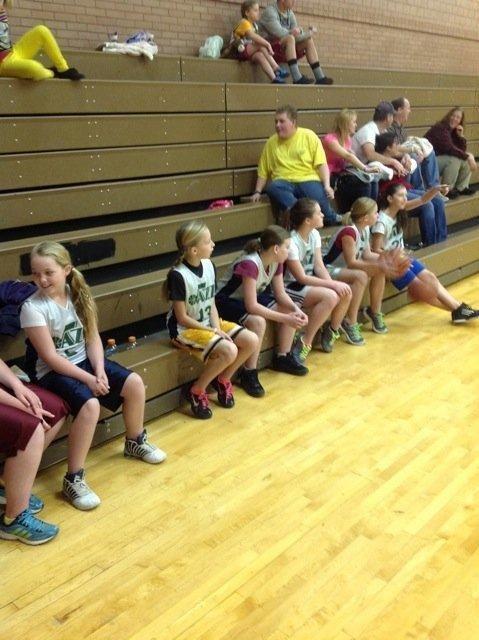