At the Emery County Public Lands meeting on Tuesday morning, Division of Water Rights reported its pilot system water conservation program. It is a grant program and the money is being put in the water program, mainly to keep up the levels of Lake Powell and Lake Mead.

Division of Gas and Mining discussed a small coal and uranium project, which has yet to begin at the Wilberg Mine. Earth work will be done by next summer. They have a budget to start doing the work, but haven’t begun doing it yet.

Division of Wildlife Resources reported the trout are decent size this year. Three years ago at Electric Lake, it planted roughly 28,000 kokanee salmon, and surveys show this year they are an average of 18-19 inches long. Within the next couple of years that number should increase. The division is hoping next year to conduct some pheasant releases. The elk hunt is going well, but there have been some concerns about the spike hunt. With the weather, the elk are moving a lot more, and they think this will be a good year for hunting.

Wood permits are still being sold, and Christmas tree permits will be going on sale. You can buy a permit from any of the forest service offices.

State parks reported that Green River had its ultra-marathon last week at Goblin Valley, with about 200 participants. This weekend Green River is having a disk golf tournament. Lots of people have signed up, and nearly 100 participants will be at tournament on Saturday. 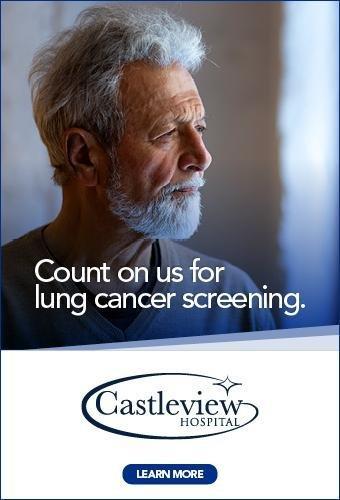