Members of the community joined the Emery High band Monday evening for a concert in the park in Castle Dale. Due to questionable weather, the concert was moved to Emery High School.

Under the direction of Emery High Band instructor Ben Carroll, the members of the community joined the band to perform songs from “Avengers,” “Transformers” and “How to Train Your Dragon.”

Carroll introduced the concert as what he hoped to be the first of many. He stated that there are many people within the community that have played instruments in the past and have a desire to play again. His hope is that this will provide an opportunity for them to do so.

Following the first three songs, there was an award ceremony where Carroll and his wife presented members of the band with awards. Some of the awards which were presented were awards for pep band, band council, lettering in band and the nationally recognized John Phillip Sousa award.

The evening ended with a performance of “Nessun Dorma,” and “Yakety Sax,” which included Carroll and an audience requested encore, “Midway March.” 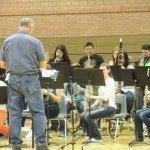 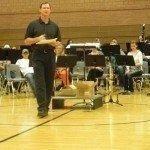 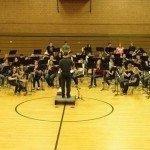 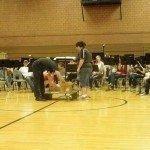 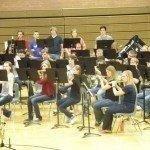 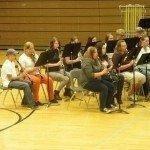 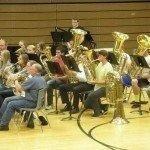 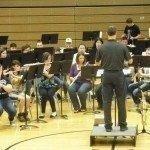 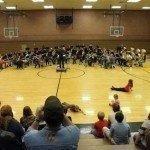