Emery High Principal Larry Davis presented the baseball team with the 2A state championship trophy Thursday during an assembly for students, player’s parents and fans. Coach Gordon talked about the great year the team had while each player had the opportunity to say a few words about the 2014 season. Most of the players thanked their teammates and coaches for all their support throughout the season. A slideshow was also presented during the assembly before the trophy was presented to the team by Principal Davis. 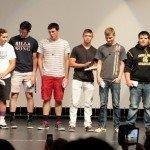 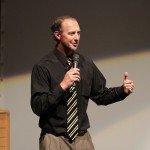 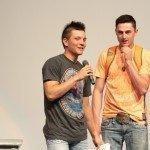 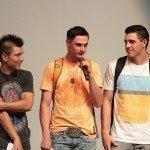 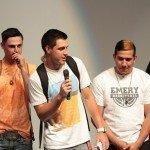 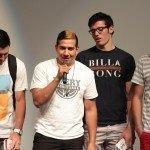 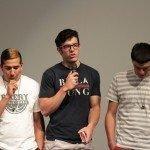 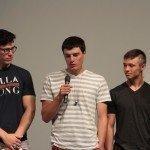 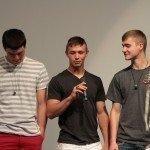 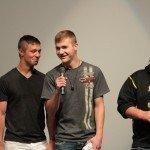 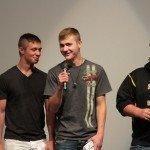 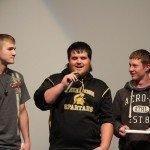 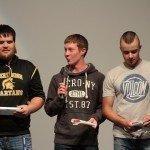 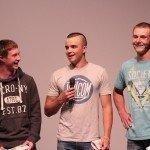 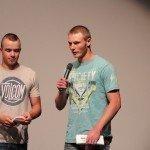 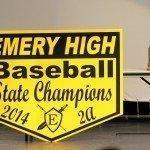 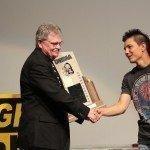 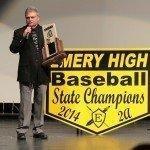