Emery High girl’s tennis team played Grand at a home match on Tuesday. The Lady Spartans came close to taking the win, but Grand came back for a few more wins over Emery.

Doubles team Tearan Miller and Shaylynn Rowley won the first set against Grand, but lost their second. Doubles Alyssa Hess and Lexi Johnson also came close to beating Grand by winning the first set, but lost the second. Grand took all the wins over Emery back home with them.

Emery Tennis will play Gunnison on Tuesday at an away game, ready for a well-deserved win. 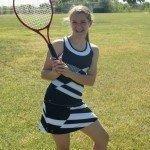 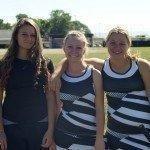 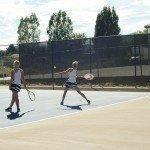 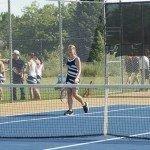 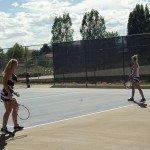