In its inaugural year, Price’s Maurices hosted a Fashionably-Festive Holiday Fashion Show on Saturday that brought together the latest fashions as well as help for a local charity.

The event was free to the public and featured various members of the surrounding communities modeling several of the year’s autumn and winter fashions. Also at the event, those who brought in clothing donations for the local Community Clothing Closet received 20% off any regularly priced item.

The idea for the show came, according to store manager Allison Preston, as an idea to help increase the amount of people shopping locally for the holidays.

Thus, the concept came to combine a fashion show with a clothing drive. Other Maurices stores were charged with the same task. However, Price’s was the only to offer a return reward to the community, according to Preston.

That return reward came in the form of six full totes of clothing from men and women in the community that were donated to the Community Clothing Closet on Monday.

Maurices, located in the Castle Rock Square at 1187 East Main Street in Price, is happy to offer its customers the most cutting-edge women’s fashions. Beginning Monday and continuing through Sunday, the store will offer a special deal of buy one get anything else in the store half-off.

Also, on Black Friday, the store will be open during special, extended hours from 8 a.m. to 8 p.m. 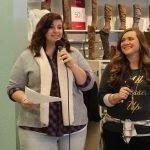 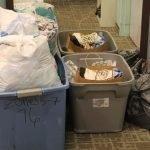 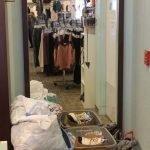 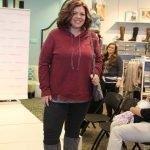 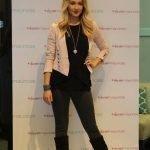 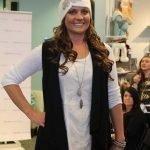 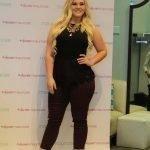 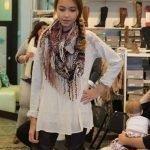 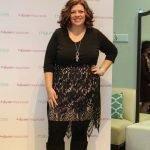 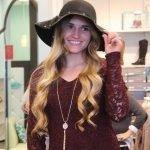 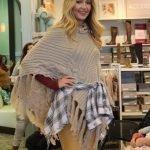 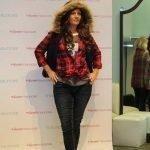 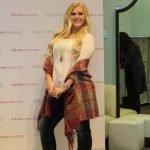 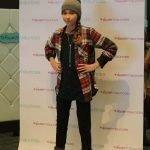 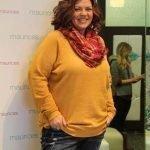 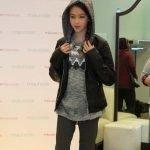 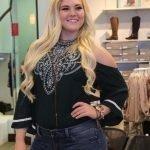 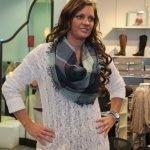 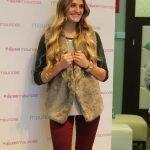 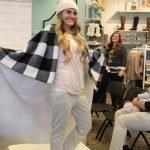 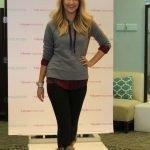