Customers and employees at Fresh Market and Dollar Tree in Price were evacuated on Tuesday morning due to a gas leak.

Around 10 a.m., everyone in the two stores were evacuated due to the leak. Authorities were quickly contacted to address the situation.

Crews from Questar were on scene to control the leak and ensured everyone was evacuated for safety reasons. Members of the Price City Fire Department were also on scene.

The stores remained closed throughout the day while crews assessed the leak. 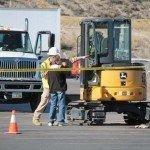 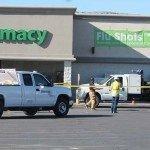 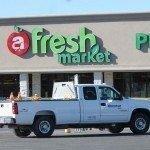 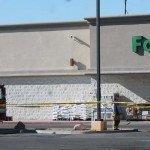 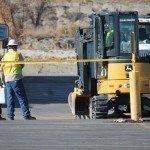