The Green River Pirates began the 2020 UHSAA Boys’ State Basketball Tournament with a neutral playoff game against the Tabiona Tigers on Feb. 26. The Pirates were unable to find their footing in this initial game and ended the day bested by the Tigers with a final score of 58-37.

This moved the Pirates into the Class 1A Consolation Tournament, which determines the sixth and eighth place teams for the championship. To begin, Green River faced-off against the Wayne Badgers in a neutral playoff game that took place on Feb. 27. The Pirates were much more successful in this contest and were able to outscore the Badgers, coming out on top by ten, 62-52.

Next, they were tasked with taking on Monument Valley on Feb. 28. This contest began at 1 p.m. and was yet another neutral playoff. Coming out of the gate hot, both teams were able to score high throughout the contest. However, the Pirates were on a roll and once again came out on top, besting their competitors 68-53.

Finally, the Green River Pirates found themselves facing the final game of the tournament on Saturday morning. They took on another set of Tigers, this time from Milford. While scoring was tight during the matchup, the Pirates were unstoppable and once again came out the victors at 51-42.

These wins pushed Green River to the final bracket, where they were named the sixth place finishers in the tournament. 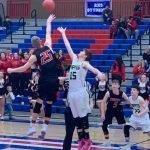 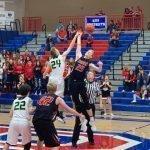 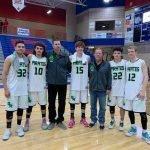 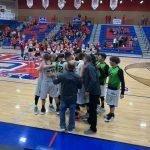 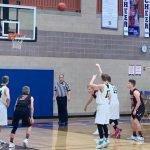 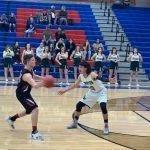 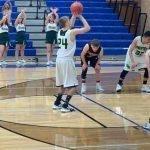 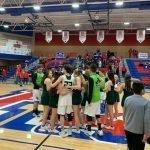 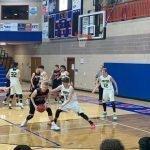 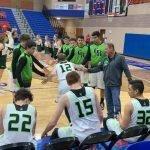 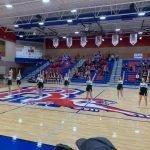 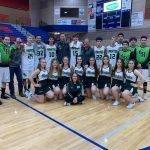 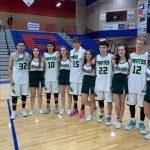