The project for this structure is in partnership with the Utah State Courts and Carbon County. Representatives from Oakland Construction and Architectural Nexus were there to greet the crowd along with Utah Supreme Court Justice Deno G. Himonas.

The unanimous feeling and hope for the not only the representatives of the courthouse but the attending community was that this new structure will bring a brighter future and renewed energy to Price City and Carbon County as a whole.

After a few spoken words, the hard hats were donned, shovels were gathered and the ground was turned over. The courthouse is currently estimated at $14 million. This money will not be coming out of the county, however. It will instead be funded by the State, as previously reported. 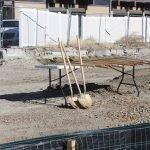 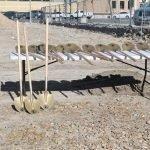 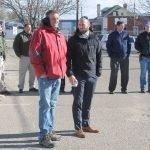 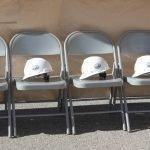 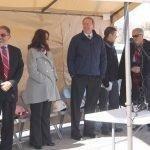 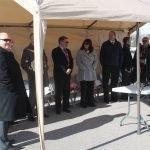 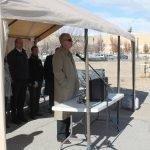 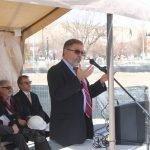 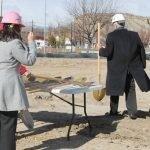 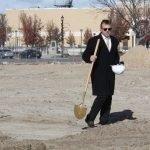 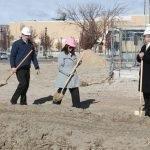 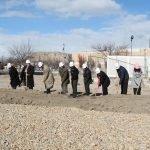 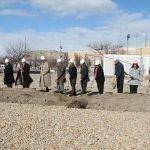 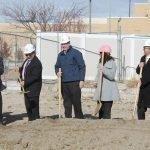 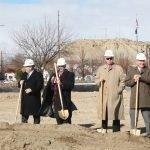 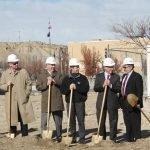