Recently, HealthEquity announced a hiring initiative that was geared toward not only meeting the company’s needs, but also helping the economy in Carbon County. The company has hired 28 local residents to work for them as member service agents.

Neeleman spoke to the crowd during a press conference that was hosted at the Business and Technical Assistance Center in Price on Tuesday morning. He stated that he first had the idea for the company when he had the realization that better customer service in the medical department was desperately needed.

This program enables customers to put money into a HSA tax free. This money then grows in the account tax free and can be spent the same way on healthcare. Furthermore, customers that are 65 and older that do not need the money for healthcare are able to spend it the way that a 401K is spent.

Nearly a year ago, in December of 2015, HealthEquity made the announcement that it wished to expand its headquarters to create up to 200 jobs in Utah within six years. The company far surpassed this goal, hiring 207 new team members in less than a year.

Mayor Joe Piccolo also attended the press conference, speaking to the team members and attendees. He started by thanking everyone for investing in the community and informed all that he believes it is a great choice to be here. Piccolo then told the crowd that 58% of Price City’s employees are enrolled in an HSA.

“Price City is committed to do whatever we need to do to help you grow,” Piccolo stated.

A representative of partnership company Accelerant as well as a representative for the Utah Governor’s Office of Economic Development (GOED) also spoke to all in attendance. At the end of the conference, Neeleman took time to have each member that helped this process be quick and smooth come up and introduce themselves. It is the hope of all that partnerships of this manner will only grow. 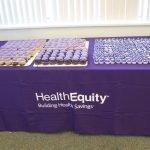 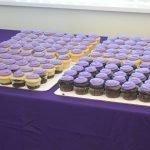 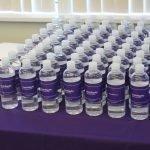 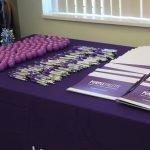 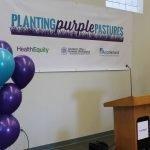 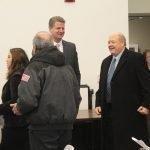 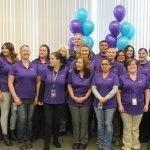 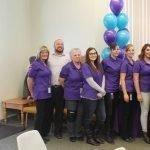 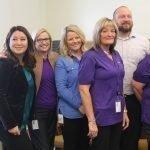 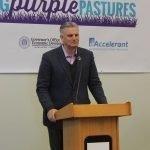 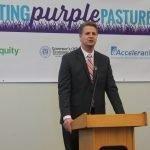 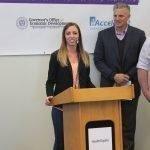 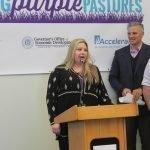 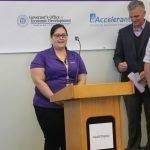 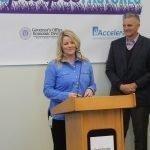 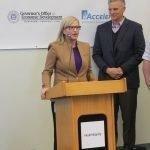 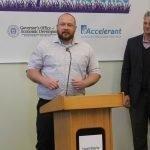 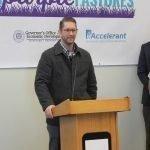 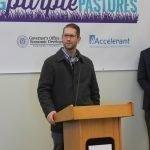 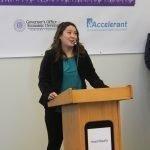 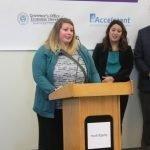