The North Sanpete Hawks made quick work of the Lady Dinos in the first region game of the season for Carbon. It was all North Sanpete as the Dinos dropped all three sets 11-25, 13-25 and 14-25.

Head Coach Danielle Jensen was frustrated with the outcome saying, “They (North Sanpete) were an OK team. We have seen two better teams and have competed better against them.”

Jensen did praise the play of senior Annika Hansen. “She stepped up, didn’t shut down and was a team leader. She had several key hits, big blocks and just refused to shut down.”

Jensen said the biggest challenge for the team is to learn how to make adjustments under stress. Once the girls are blocked, they seem to shut down.

Carbon will travel to Payson today and compete again at home next Tuesday against Juab. 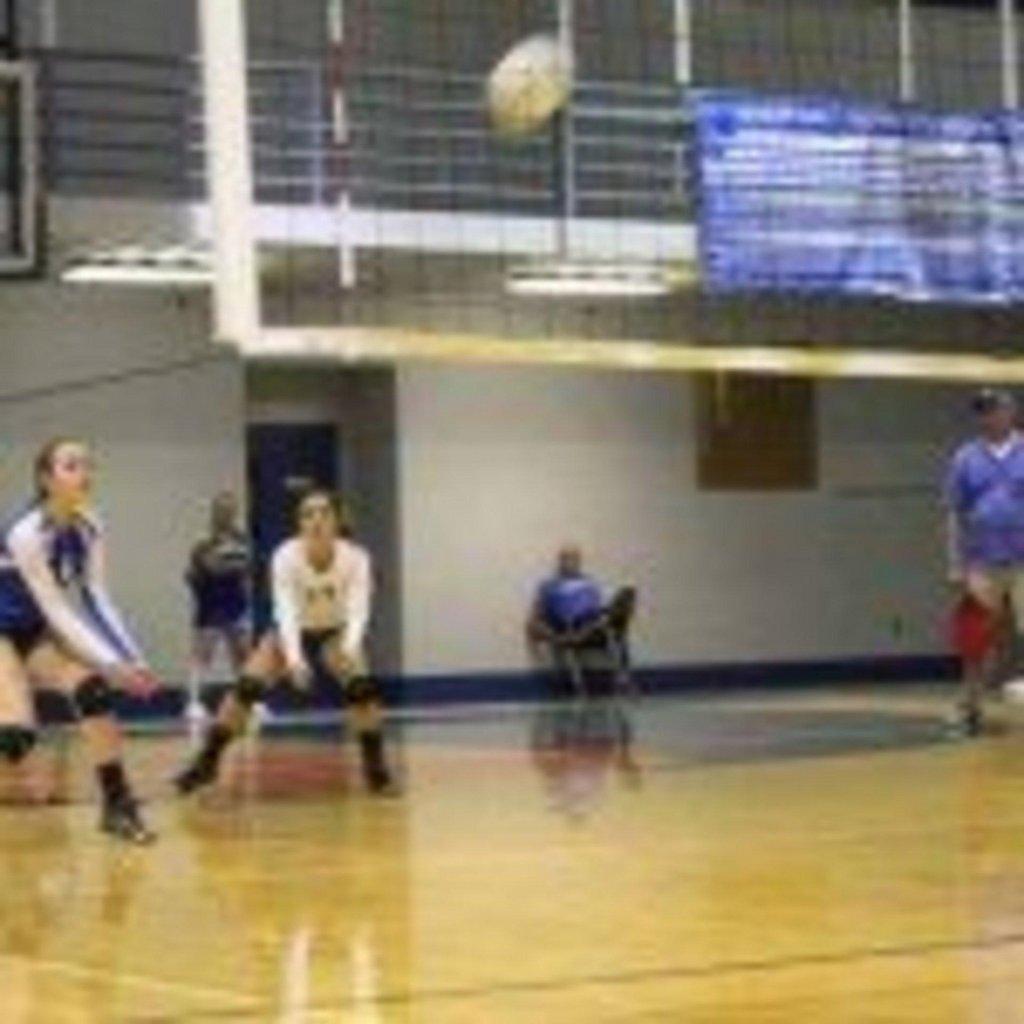 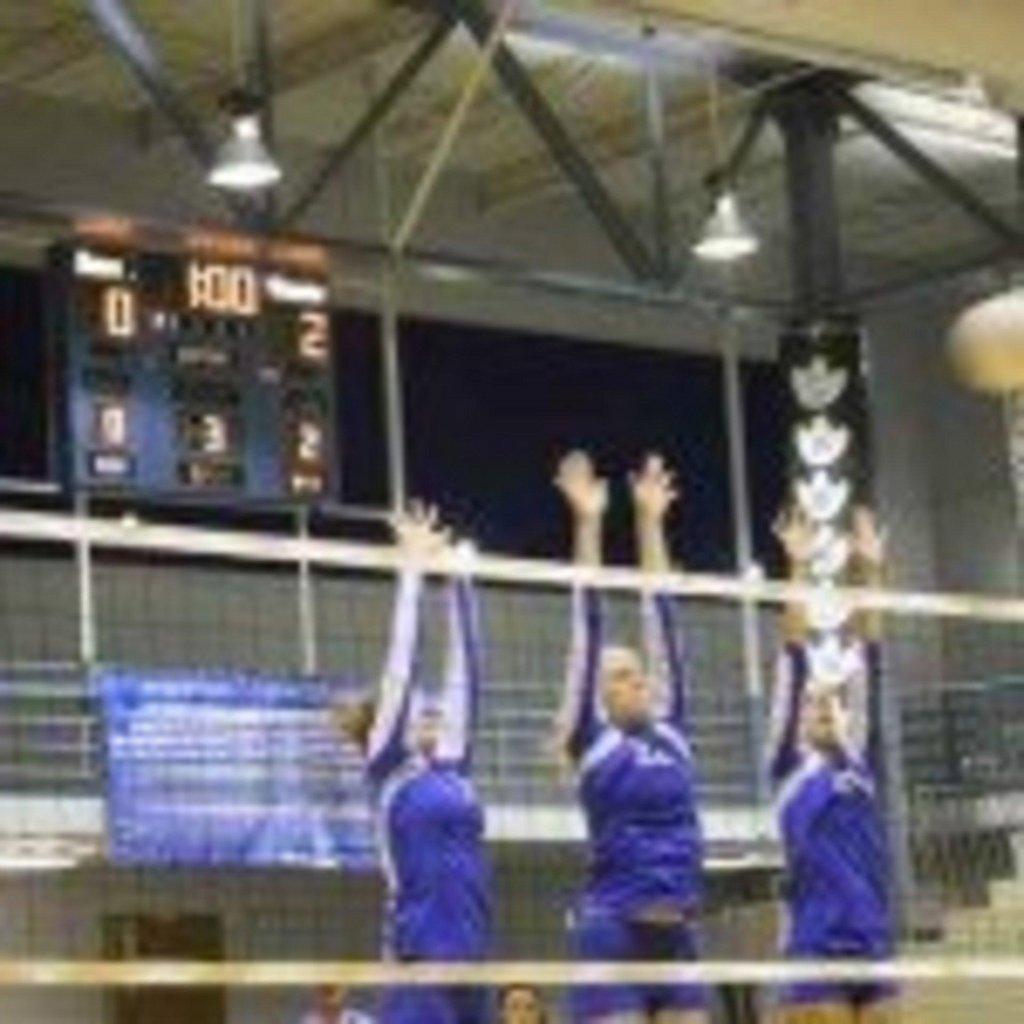 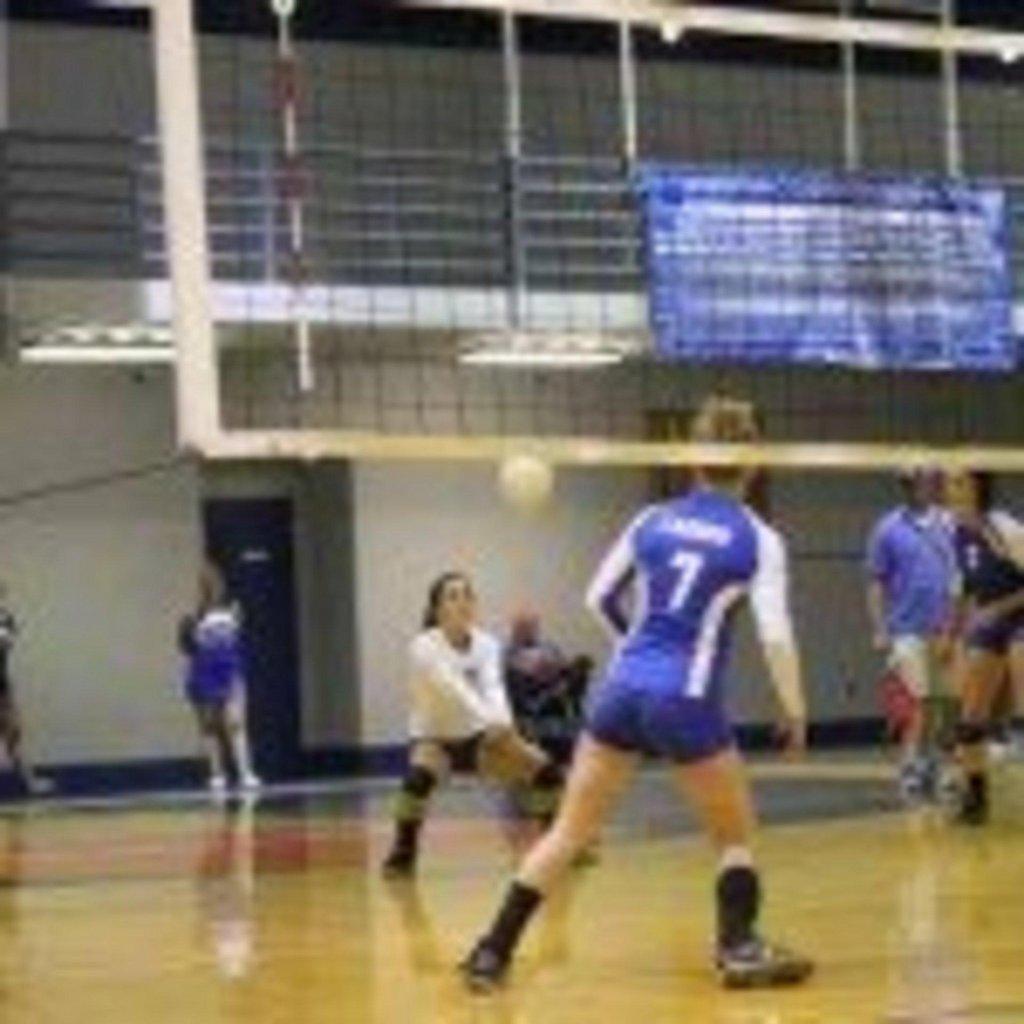 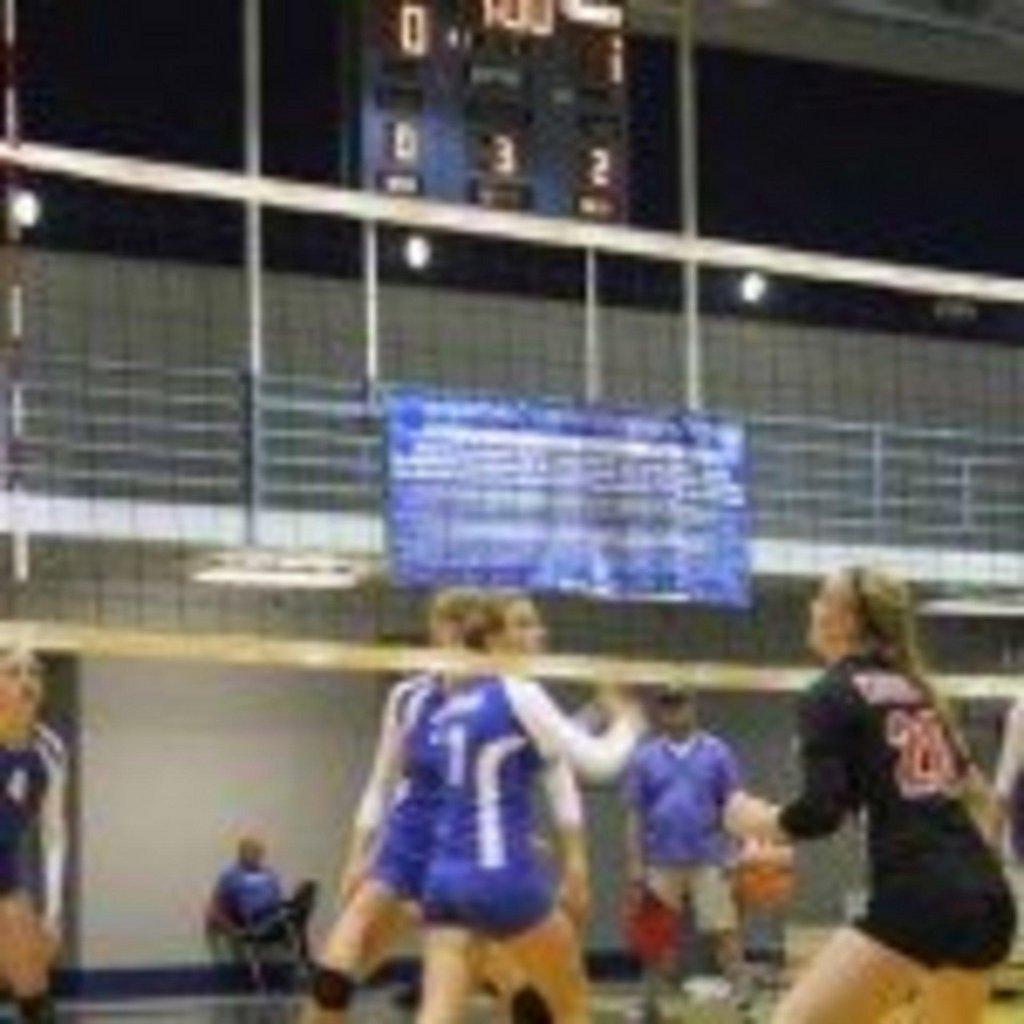 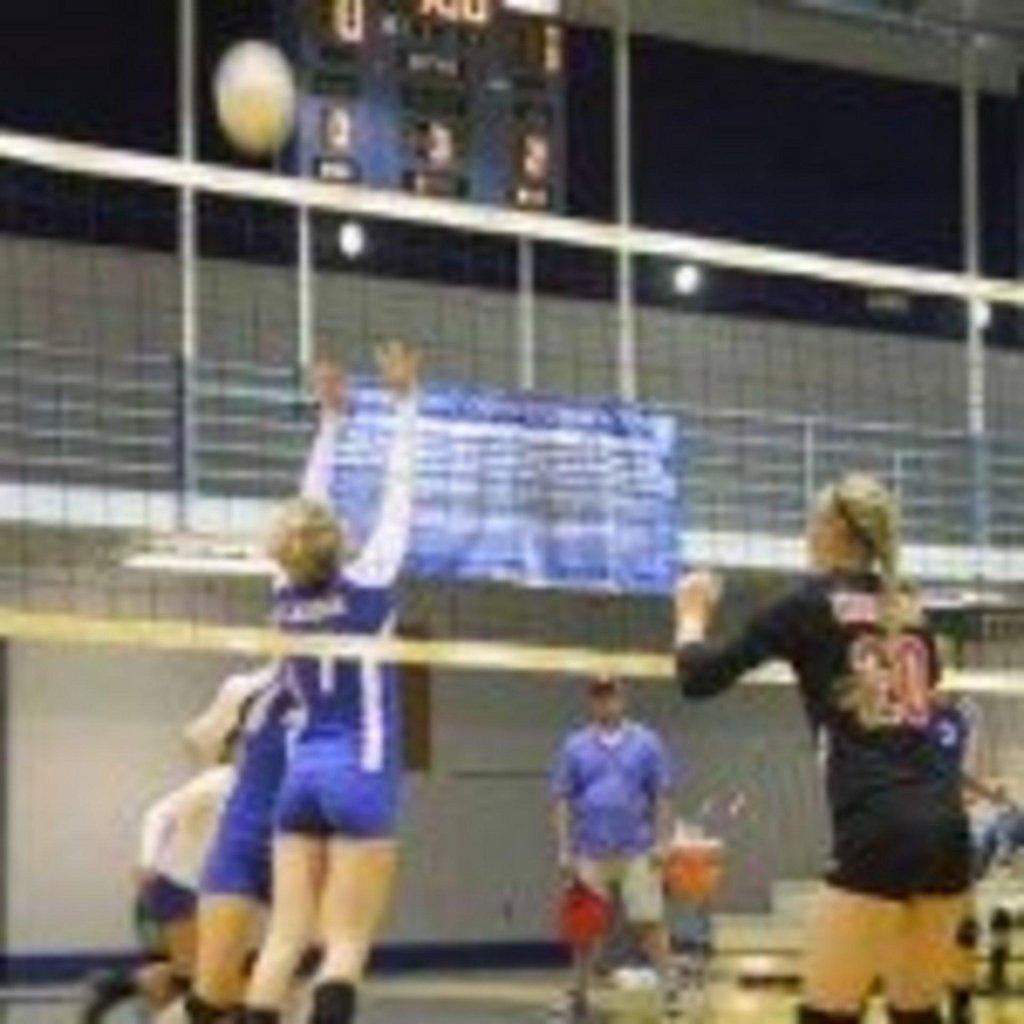 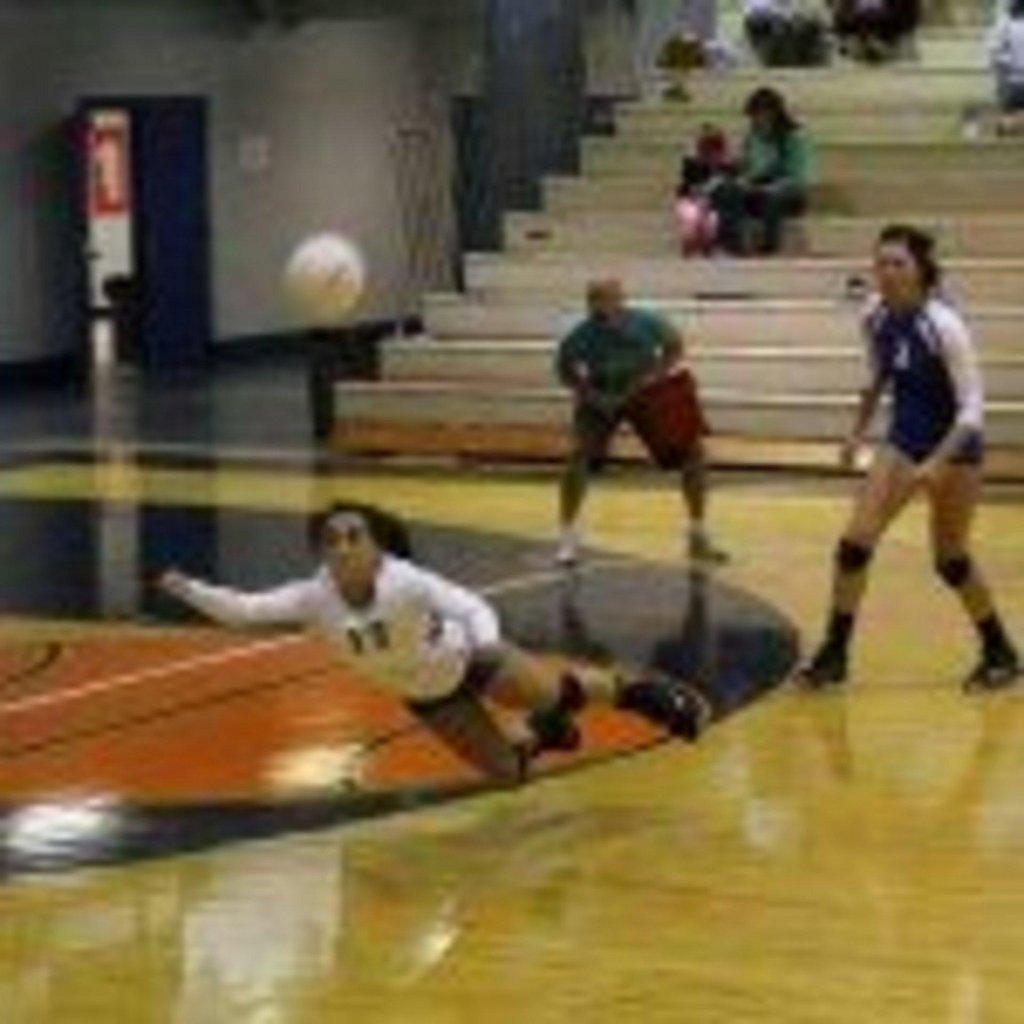 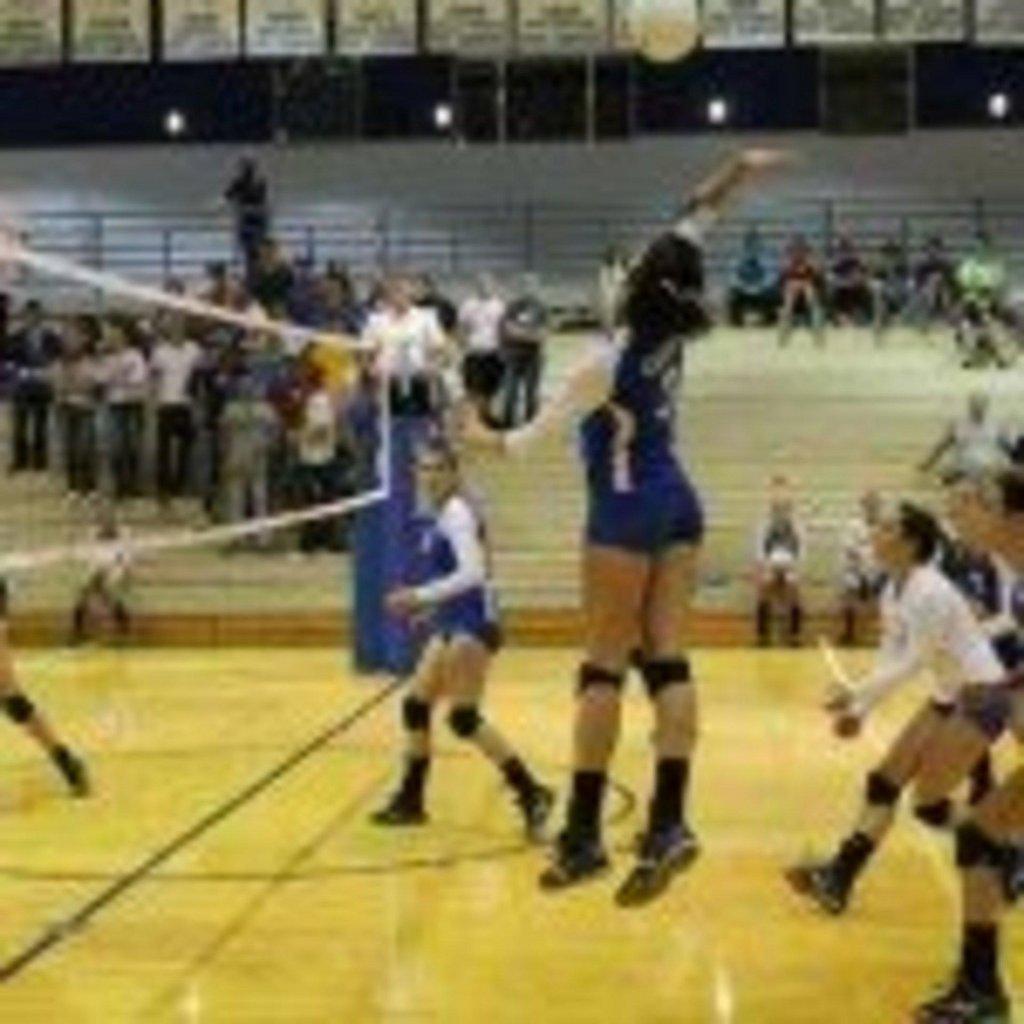 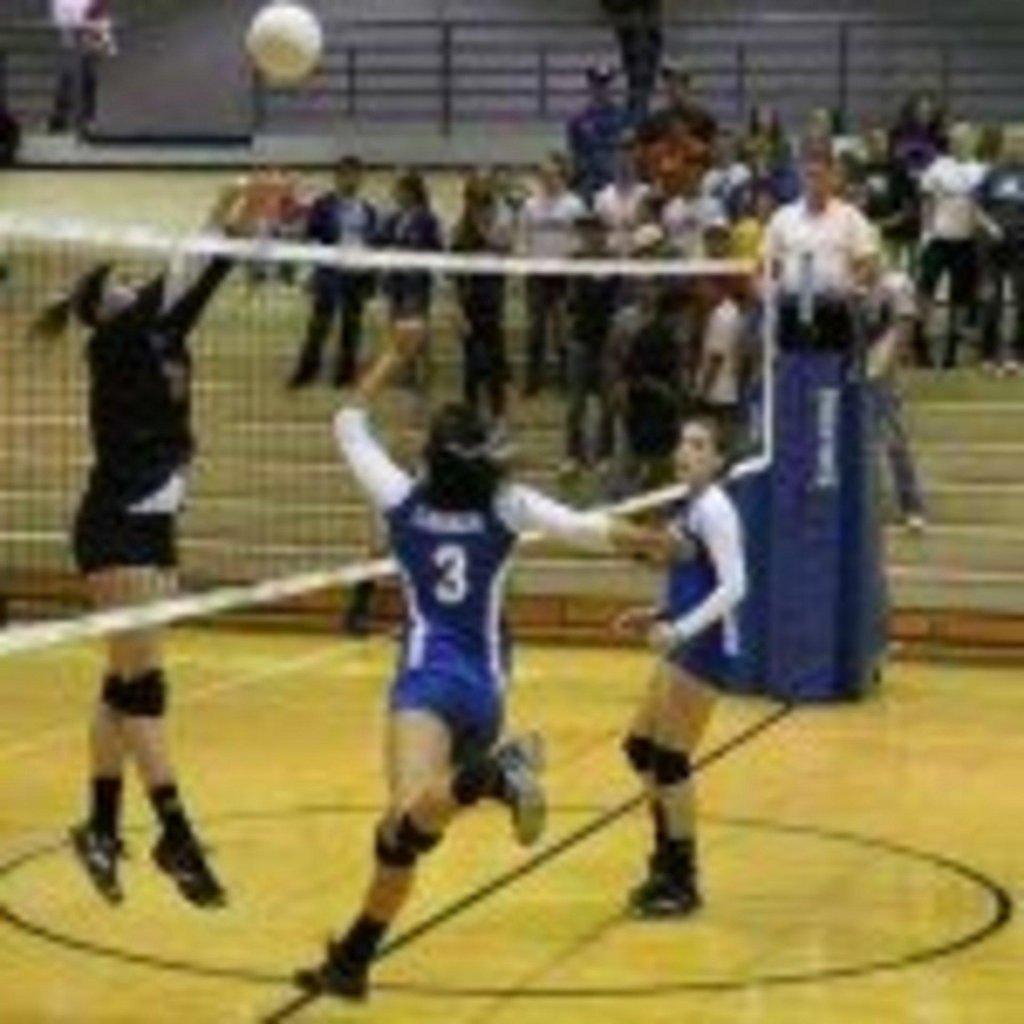 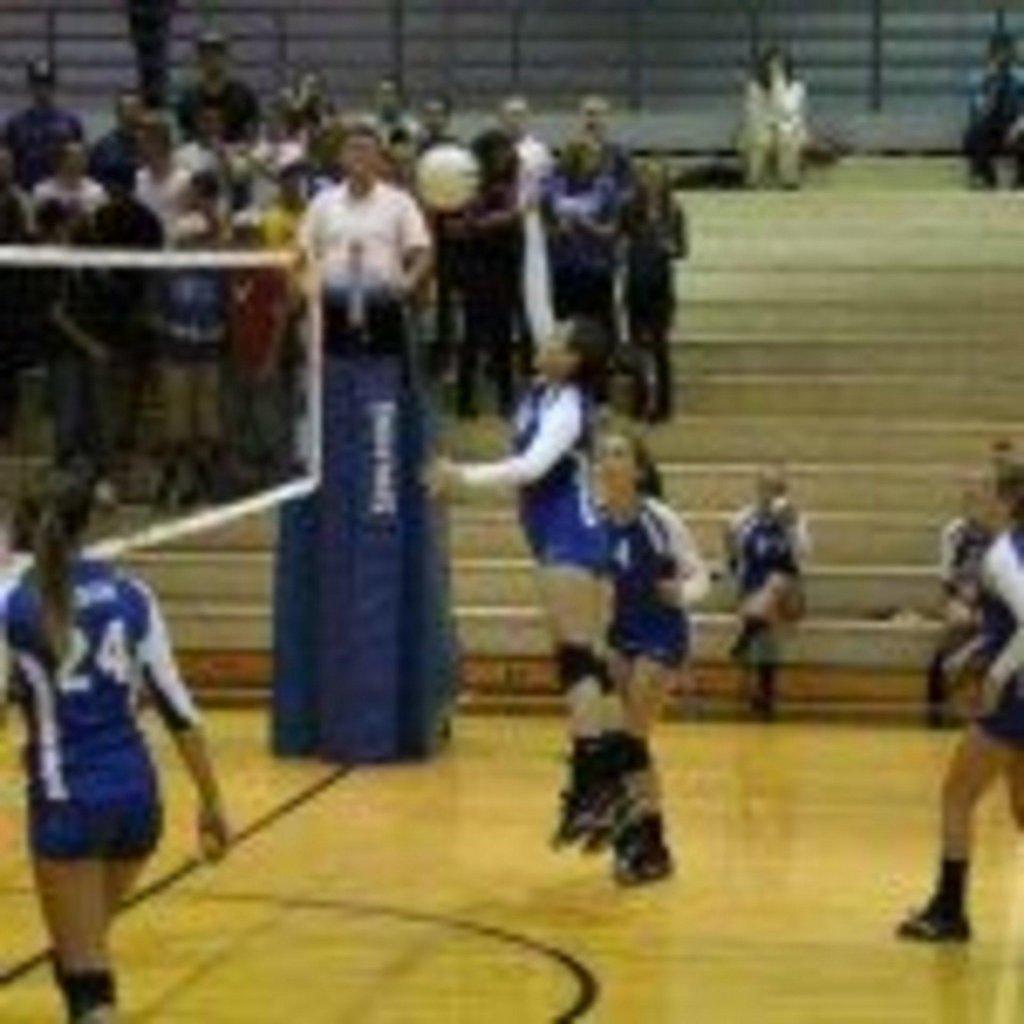 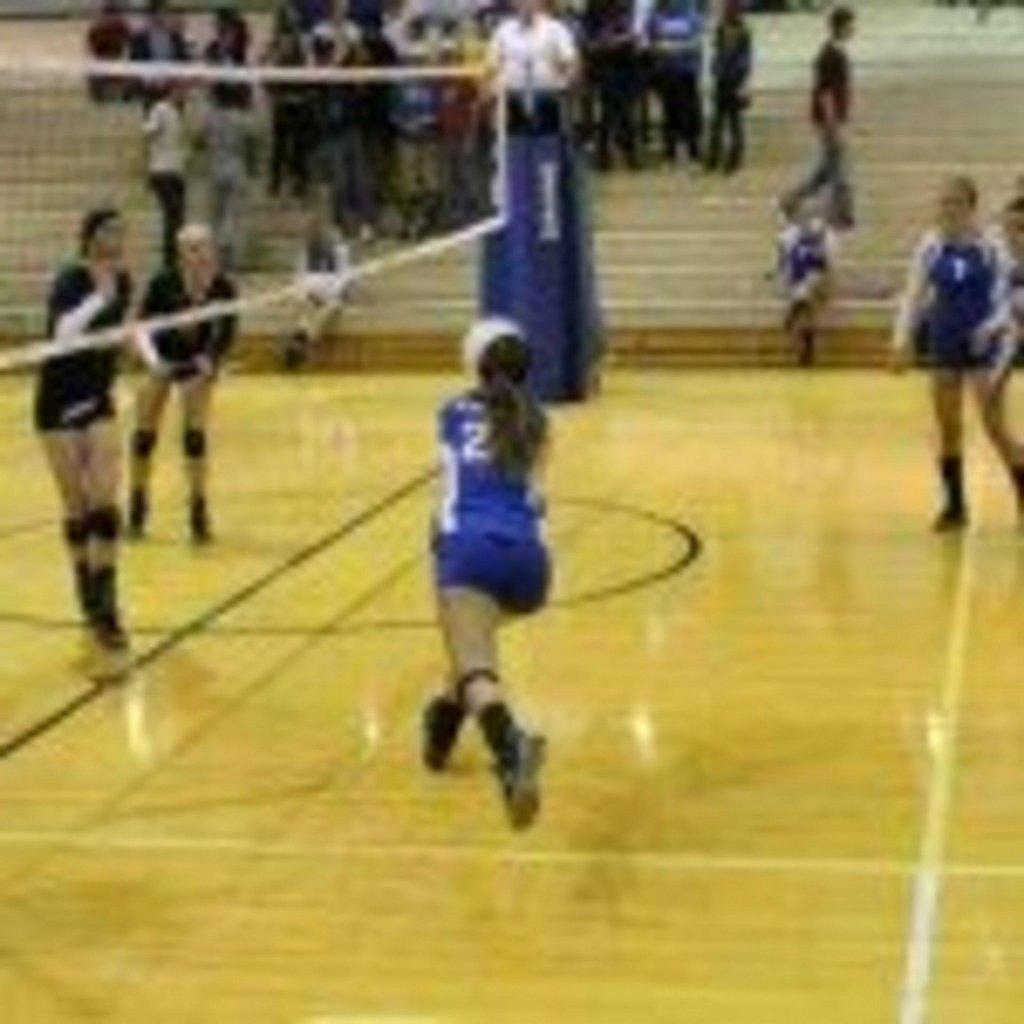 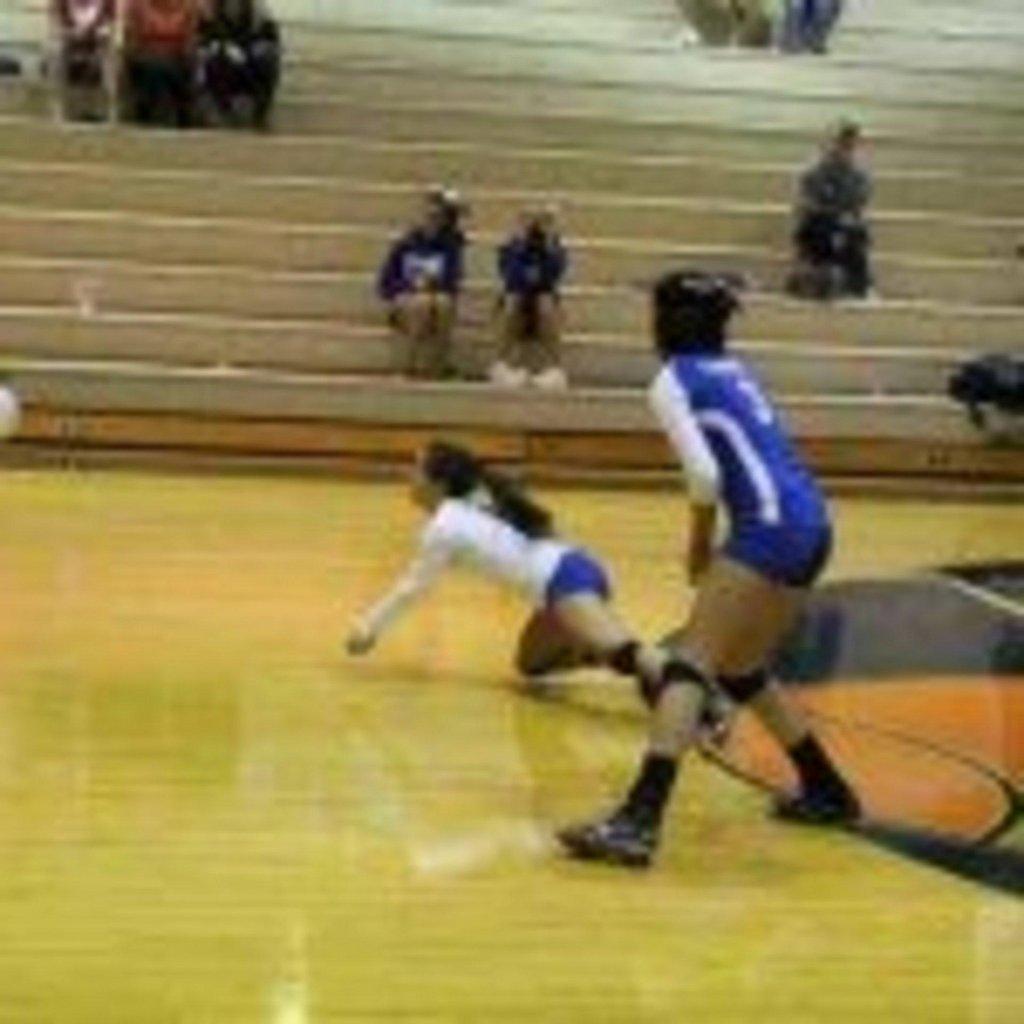 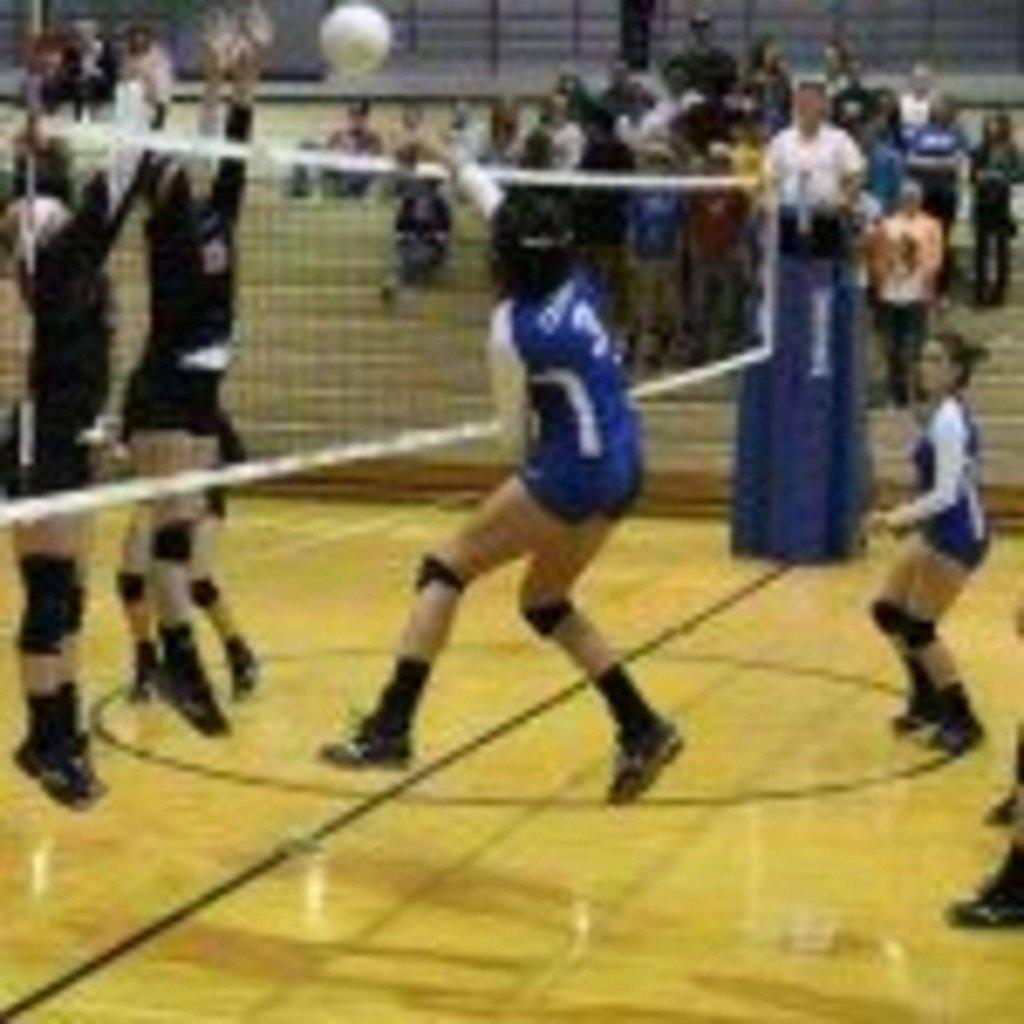 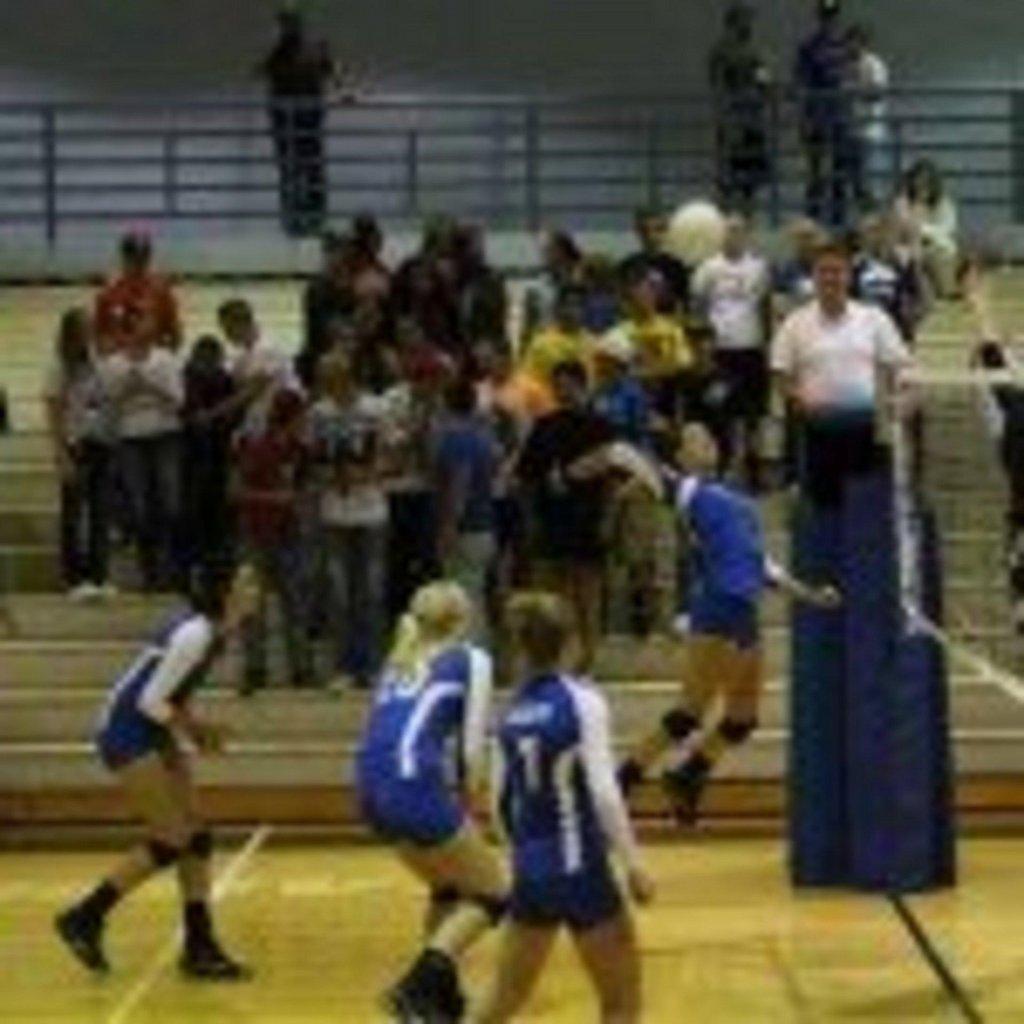 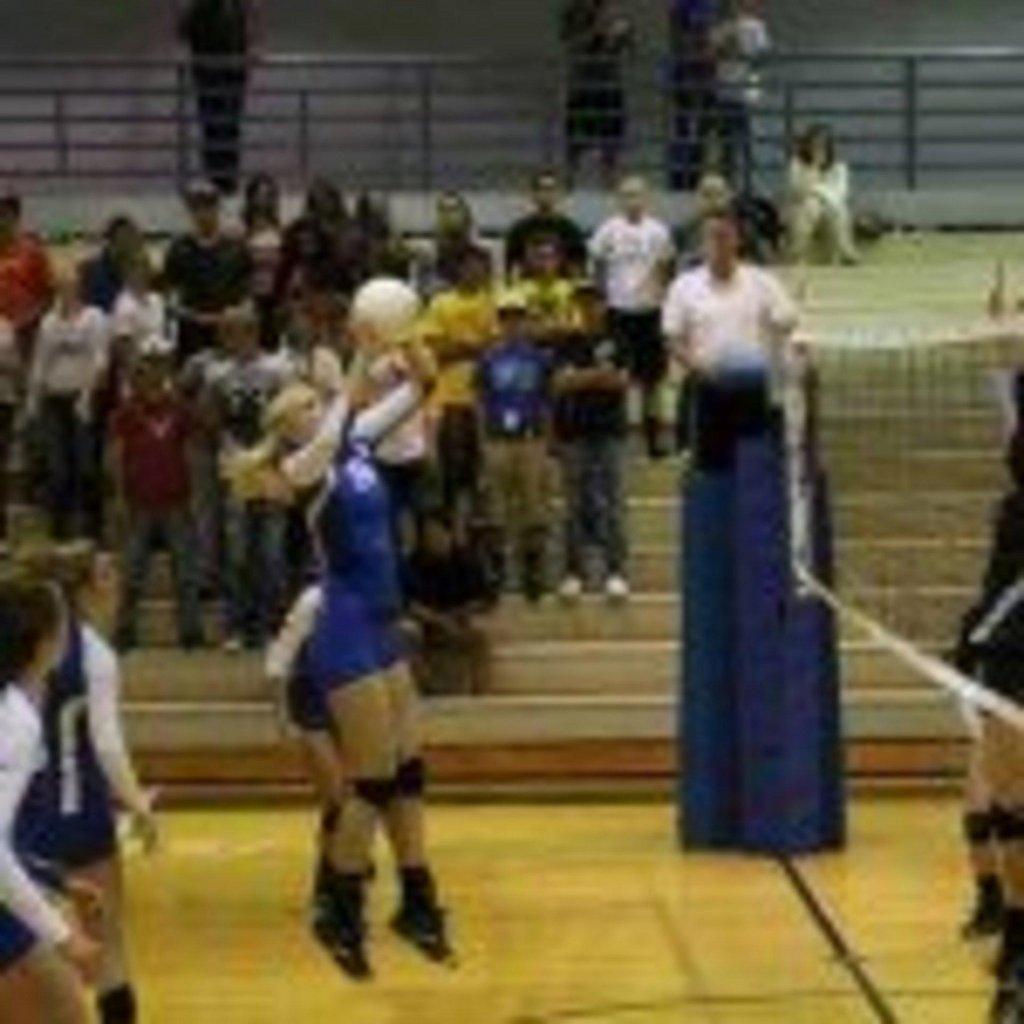 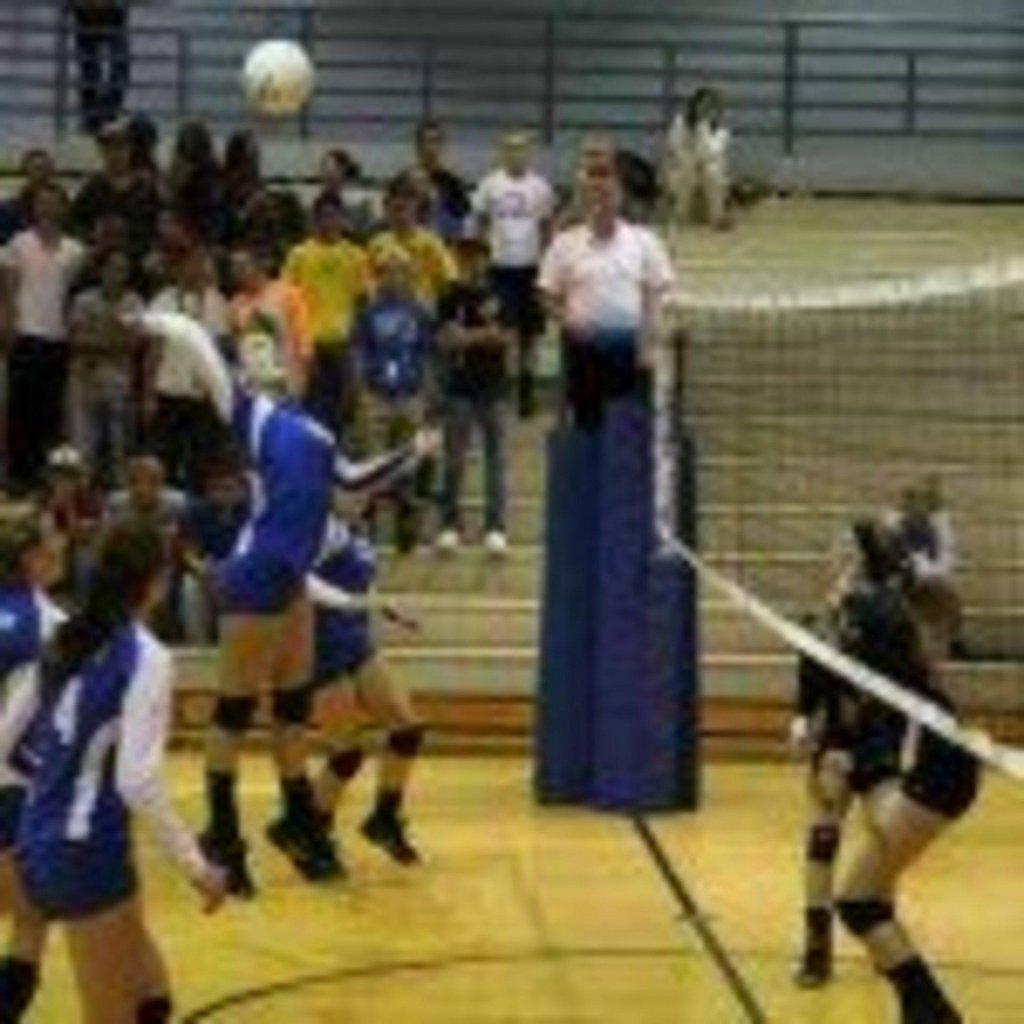