The highly-anticipated relocation of the Southeast Utah Health Department (SEUHD) has finally come to fruition following a long construction phase and various obstacles.

In 2019, the Carbon County Commission approved this relocation from the health department’s building into the former Seventh District Court building during a public hearing. Bradon Bradford of the SEUHD explained that the old building, located on the corner of Price’s Main Street and 100 East, was not large enough to house the staff and health department’s programs.

In addition, there were apparent issues with client access that made relocation become crucial. Clients had difficulty accessing the old entrance and the public spaces were not large enough to meet demand during peak service hours. There was also little flexibility moving forward in the use of the existing spaces in the old building.

The remodel of the new facilities involved complete interior demolition of both the court building and the old Carbon County Planning and Zoning building, which is now the site for the public health officers. This was followed by interior construction of a space that will meet long-term needs. Bradford stated that the SEUHD has space to grow and will continue to add programs deemed necessary along with guidance from the board of health.

In regard to the previous building, ownership is being transferred to the Carbon County Municipal Building Authority and there has been some interest in the building, though nothing has been decided yet.

Reactions from both the public and the staff have been overwhelmingly positive, with many remarks being that the additional space that was created with the new buildings being the best asset. Also praised was the easier access for those that wish to utilize the many programs and benefits provided by the SEUHD.

A grand opening, ribbon cutting ceremony and open house is slated to take place at the new location on March 30 beginning at noon. This celebration is not only for the new location, but to also commemorate 50 years of the SEUHD. 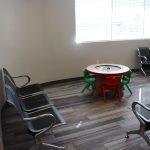 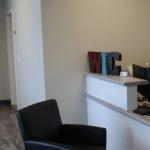 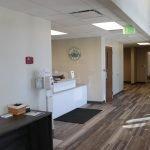 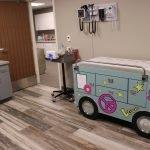 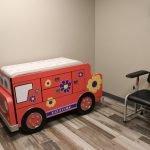 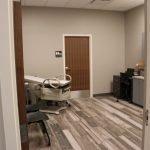 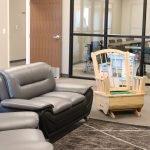 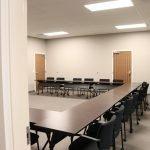 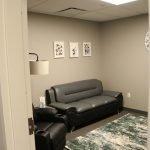 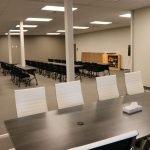 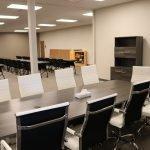 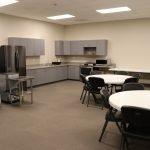 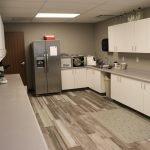 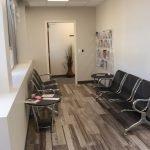 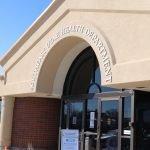