Starting off the week, the Helper City Hall was graced by two returning members and one new member of the Helper City Council for their swearing in ceremony. Conducted by Helper City Recorder Jona Skerl, those that were sworn in took an oath to the city and the council on Monday afternoon.

First up on the agenda for these members is the upcoming Helper City Council meeting, which is slated to take place on Jan. 9 at 6 p.m. 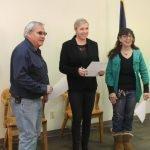 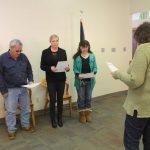 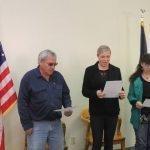