On October 14, many of the middle schools and junior high schools in Carbon County and the surrounding areas came together to compete in a volleyball tournament, which was hosted at Helper Middle School.

“My players are amazing and I love every single one of them,” coach Vasquez of the Helper Middle School team said following the tournament. “I am so proud of them.” 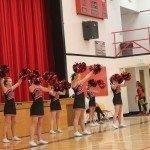 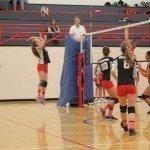 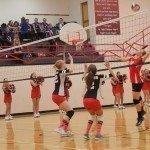 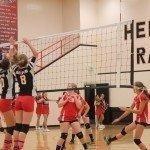 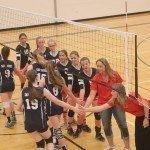 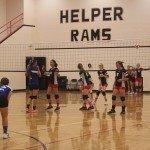 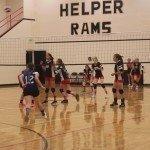 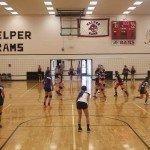