The Carbon Lady Dinos jumped out with a quick 14-0 run to begin the game and cruised to the 48-29 victory over the fourth-ranked Juab Wasps Thursday night in Price.

Taylor Passarella nailed back-to-back threes with under two minutes to play in the second quarter to give the Lady Dinos the 31-12 lead at the break.

Carbon scored just seven points in the third but gave up just three points to the Wasps.

Makayla Lupo began the scoring in the fourth for Carbon, giving the home team the 42-15 lead. Juab then went on a 12-2 run late in the fourth before Carbon coasted to the win. 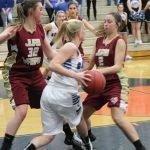 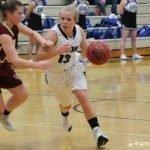 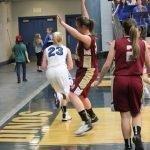 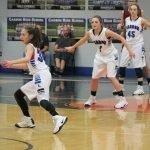 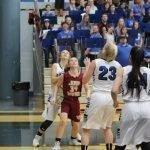 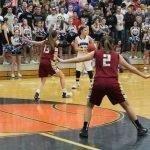 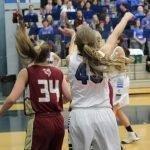