Saturday afternoon near a similar monument erected for a similar reason, Huntington City’s Miners Memorial satellite monument was unveiled. The stormy weather could not turn away the community that showed in support of the monument as well to coal mining and coal miners throughout the years.

The unveiling opened with a benediction as well as a few words from Lori Ann Larsen, one of the members of the Miner’s Memorial committee. The committee has overseen the formation and unveiling of similar monuments throughout Castle Country, dedicated to the industry that has long been the life-blood of the area.

The monument, similar to other satellite monuments, features a list of all the coal mines in Emery County while the back features an ode to coal mining as well as a dedication.

“This monument,” the structure reads, “is dedicated to honor and remember all of the coal miners their families and everyone involved with the coal mining industry of Emery County Utah.”

After the monument was unveiled, a musical presentation was offered with both religious and patriotic numbers. A local Boy Scout troop also led the audience in the Pledge of Allegiance after the musical numbers.

Orangeville resident Kevin Tuttle then spoke about the history of coal mining in the area. Tuttle, who has spent significant time working in the industry, spoke of how the coal mining has changed over the years and also closed with his support and passion for the field. 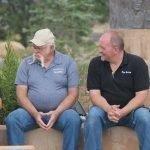 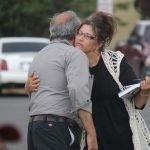 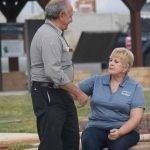 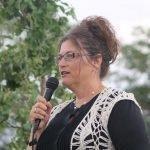 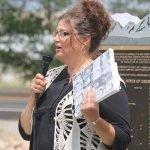 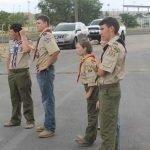 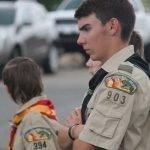 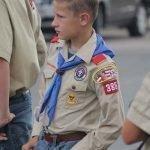 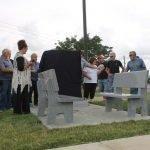 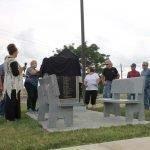 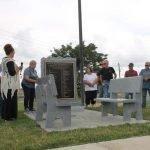 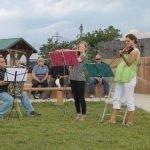 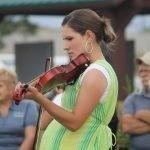 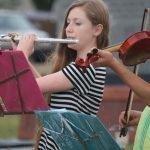 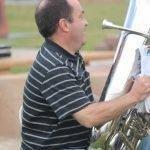 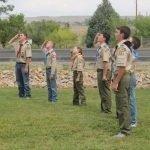 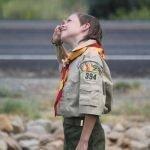 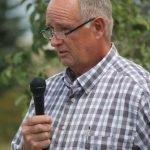 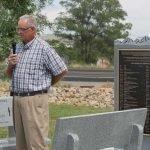 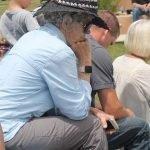 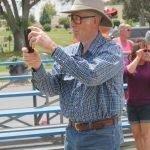 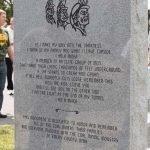 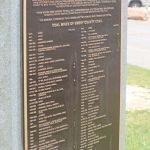 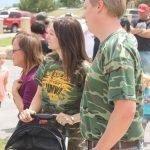 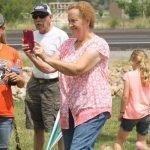 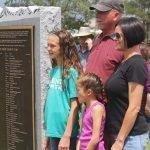 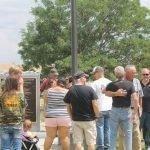 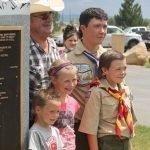