An alleged robbery occurred earlier today at Smith’s Food and Drug. Although details are unavailable at this time, it appears that an investigation is underway.

A brief press release was issued by the Price City Police Department. According to police, the robbery suspect is still at large and may be in possession of a handgun.

The suspect is described as a white male in his 20s, approximately 5’11’ and 170-180 pounds. Police report that the suspect was wearing a navy blue hoodie, with large images on the left breast and on the back. He also had on a USU baseball cap, sunglasses, dark pants and light tennis shoes. The suspect has a brown, well-groomed beard and was carrying a see-through checkered gift bag at the time of the robbery.

The incident occurred at approximately 11:15 a.m. According to police, a clerk reported that the suspect displayed a handgun and demanded money. The clerk complied and turned some money over to the man. The suspect then left the store in an unknown direction. It is unknown if he left in a vehicle or on foot.

Price City officers were assisted at the scene by the Carbon County Sheriff’s Department, Utah Highway Patrol and Wellington Police.

Law enforcement encourages anyone with information to contact the Price City Police immediately.

Check back to etv10news.com for more information as it becomes available. 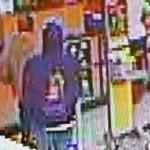 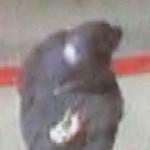 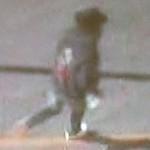 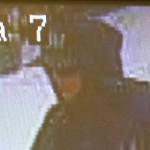 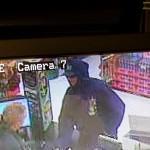 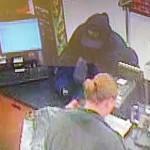