Junior high teams gathered in Price on March 5 to participate in a quizbowl competition at the Carbon School District office.

At the end of five rounds, the Grand Middle School White Team finished in first place in the varsity category. Mont Harmon Blue faced Grand in the final round and placed second.

The junior high teams will compete one final time this season at Green River High on March 18. 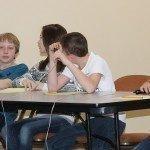 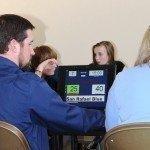 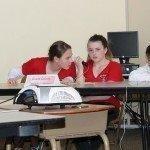 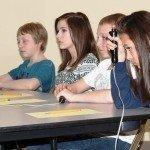 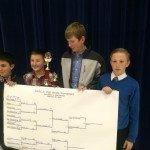 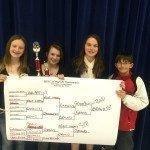