Since 2017, well-known local artist Kate Kilpatrick-Miller, who co-owns the K2 Gallery on Helper’s Main Street, has been working diligently to ensure that Helper’s history is showcased through her “Faces of Helper” gallery series.

The fourth installment of this series was presented to the public in a special gallery showing on Friday evening. Kilpatrick-Miller welcomed the community to K2 beginning at 7 p.m. that evening to display, once more, her hard work to commemorate those that have helped shape Helper’s history.

But, Kilpatrick-Miller is not finished yet. She plans to paint and display at least 140 portraits of Historic Helper’s citizens of the past and present by the conclusion of the series. Following the end of the series displays, Kilpatrick-Miller’s goal is to gather each painting, as well as a brief oral history, and display it all together in a volume that will be aptly titled “The Faces of Helper.”

The next installment of the Faces of Helper is slated to be released in December. 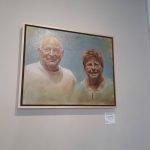 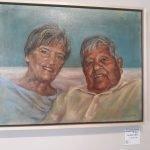 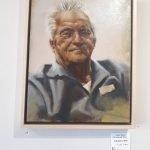 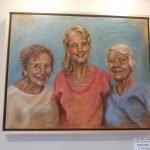 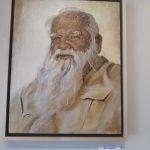 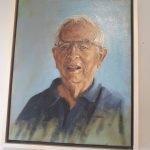 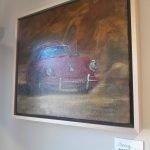 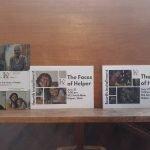 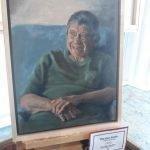 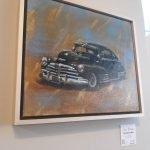 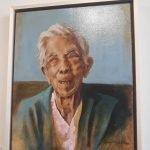 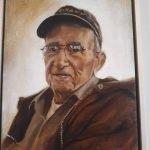