The Mont Harmon Middle School auditorium was overflowing with students, staff, friends and family on Tuesday evening that were eager to enjoy seasonal festiveness in the form of a Christmas chorus concert.

Directed by Steve Hoyt and accompanied by Jana Hoyt, the concert started with the 6th grade chorus that sang renditions of “Shine Hanukkah” and “Were You There on that Christmas Night?” The latter song had a solo piece sang by Shalyce Rauhala. The Russian folk song “Minka” was also sang by the 6th grade students.

The boys’ chorus then entertained the crowd with “Three French Carols,” “I Saw Three Ships” and “Little Saint Nick”. The girls’ chorus took the stage after that to sing “Snowflakes Dancing,” “Do You Hear What I Hear?” and “Fum, Fum, Fum,” which is a Spanish dance carol.

The boys’ and girls’ choruses then combined to serenade the attendees with “What Child is This?,” “Calypso Carol” and “In December,” which featured soloists Haylie Powell and Ryker Childs. For the finale, all of the groups joined together to send everyone off with “It’s Christmas Everywhere.” 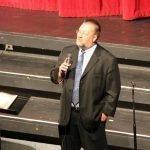 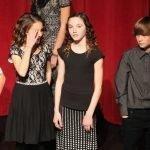 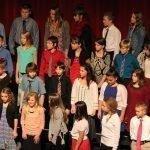 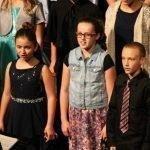 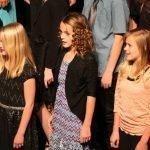 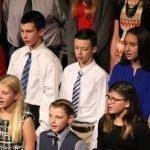 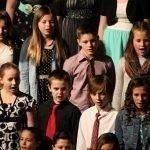 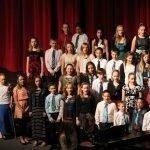 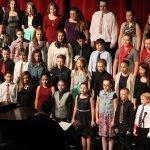 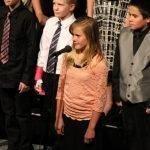 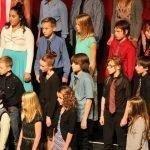