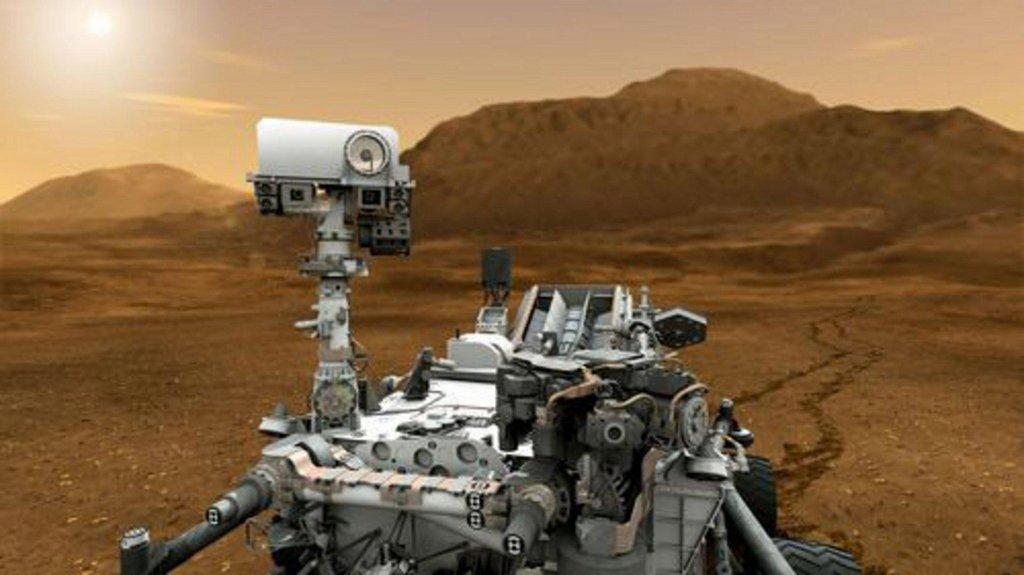 NASA’s Mars rover Curiosity continues to move forward with assessment and recovery from a memory glitch that affected the rover’s A-side computer. Curiosity has two computers that are redundant of one another. The rover is currently operating using the B-side computer, which is operating as expected.

“These tests have provided us with a great deal of information about the rover’s A-side memory,” said Jim Erickson, deputy project manager for the Mars Science Laboratory/Curiosity mission at NASA’s Jet Propulsion Laboratory, Pasadena, Calif. “We have been able to store new data in many of the memory locations previously affected and believe more runs will demonstrate more memory is available.”

Two software patches, targeting onboard memory allocation and vehicle safing procedures, are likely to be uplinked later this week. After the software patches are installed, the mission team will reassess when to resume full mission operations.

Controllers switched the rover to a redundant onboard computer, the rover’s “B-side” computer, on Feb. 28 when the “A-side” computer that the rover had been using demonstrated symptoms of a corrupted memory location. The intentional side swap put the rover, as anticipated, into minimal-activity safe mode. Curiosity exited safe mode on Saturday, March 2, and resumed using its high-gain antenna the following day.

The cause for the A-side’s memory symptoms remains to be determined.

NASA’s Mars Science Laboratory Project is using Curiosity to assess whether areas inside Gale Crater ever offered a habitable environment for microbes. JPL, a division of the California Institute of Technology in Pasadena, manages the project for NASA’s Science Mission Directorate in Washington.