Last week, the employees working at the Emery County courthouse were met with an interesting situation.

Tuesday, a colony of bats found its way into the attic of the building and made their way in rooms and offices throughout. Almost 26 bats were found on Tuesday with the total jumping to 70 on Wednesday. As the week continued on, those numbers only grew. By the time Friday came around, the staff of the courthouse was evacuated to have the bats removed from the premises.

The Emery County fish and game arrived at the courthouse last week and found the hole where the bats were accessing building, and the hole was repaired quickly. However, with so many bats already in the attic, there have still been sightings. Taking care of these bats are Dennis Fuller and Mick Robinson, who walked around the building wearing gloves and carrying fishing nets all week. They are now both jokingly being called the Batmen, and we were even given Batman shirts by the commissionвЂ™s office.

вЂњOne time, by the elevator, I caught 15 bats at one time,вЂќ Dennis Fuller exclaimed.

Once they captured the bats in nets, they put them in cardboard boxes, after they learned bats canвЂ™t fly out of them. Bats have to start high up and swoop down in order to begin to fly, so taking off from a low point isnвЂ™t possible. The bats were taken and set free just south of Castle Dale.

When these bats were first seen, they were thought to be an endangered species, but it was soon after learned that the bats are Mexican short tails. Mexican short tail bats are a migrating species, coming from the north with Mexico as their destination. They wouldnвЂ™t have stayed in Emery County for long.

Luckily, this week the bat sightings have decreased, but employees at the court house are still paranoid about bats flying around above their heads. Overall, there were 200 bats caught and set free. Now, with the worst of it over, the biggest issue is cleaning up. 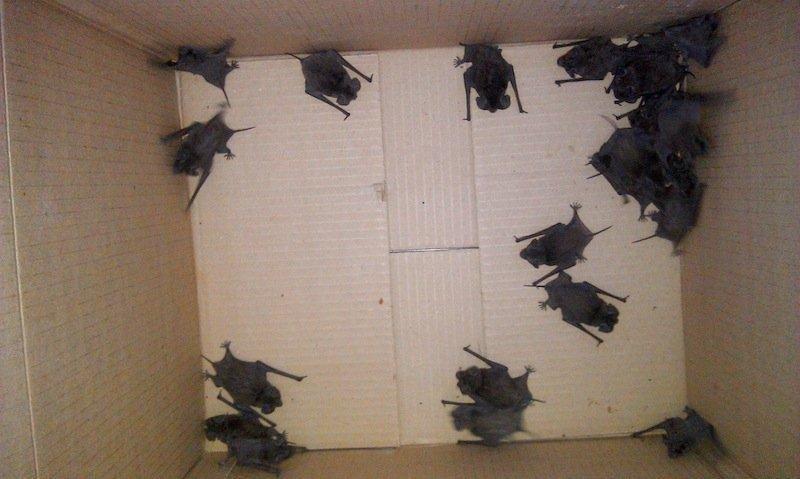 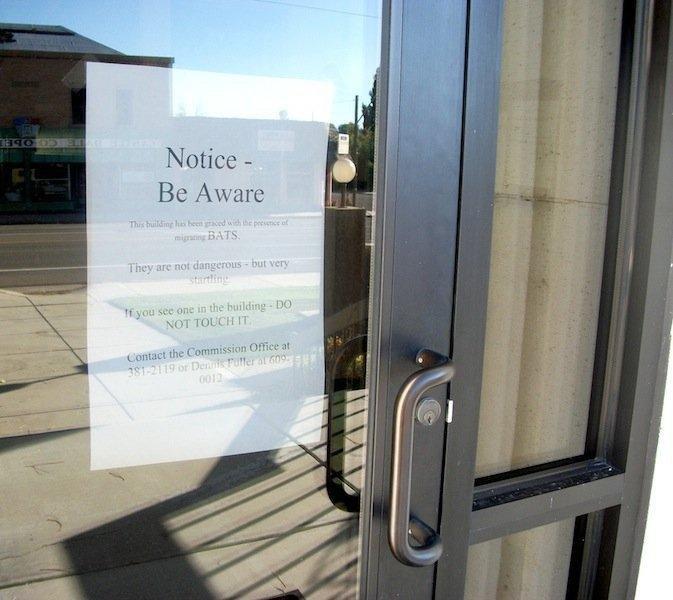