James William Pendleton, Ashley Ann Platt and Michael John Dees appeared before Judge George Harmond in Seventh District Court on Friday for a preliminary hearing. The three have all been charged with murder, aggravated kidnapping and conspiracy to commit kidnapping stemming from an incident that occurred on July 29. Pendleton was also charged with aggravated assault.

At the ruling, Judge Harmond ruled on whether the three would be bound over for trial on the matter. Carbon County attorney Gene Strate began the hearing reiterating the events that occurred in July and that state’s probable cause. Strate made reference to various testimonies by witnesses that were given at a hearing in October.The defendants’  attorneys made claims that there was not sufficient evidence for the case to go to trial.

It was decided that there was sufficient evidence on all charges. The only exception is that the charge of aggravated kidnapping will be changed to a kidnapping charge for all three defendants. The exact date for a trial has not been set by the parties involved and they will meet again on Feb. 4 regarding motions that the defendants’ attorneys plan to file.

The hearing stems from an event in July when Platt, Dees and Pendleton allegedly participated in action that resulted in the death of Brian William Swink. Allegedly, the trio locked Swink in the basement of a home following a fight between Pendleton and Swink the night. Further testimony stated that Swink possibly started a fire in the basement in an attempt to gain attention from authorities to aid in his release.

When authorities arrived at the scene, Pendleton informed officers that Swink was in the basement of the burning home and stated that he was armed with a weapon, which delayed fire crews from extinguishing the fire. Once they were allowed access to the basement, they found Swink deceased. He was unarmed, though a lighter was found in his pocket. Brian had multiple injuries, but no burns. 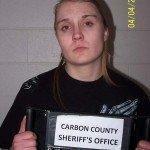 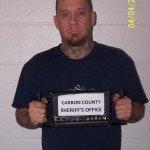 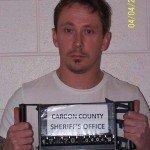 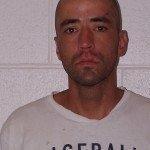