Earlier this afternoon at approximately 12:30, officials were dispatched to a home in East Carbon due to an alleged fire at the address. According to information from the East Carbon Police Department, officials found, upon arriving, a power pole that appeared to have been burning for awhile whose top two feet had broken off.

It has been speculated that lightning earlier this morning struck the pole and caused the damage, although no certain cause has been given at this time.

The pole will most likely have to be replaced, which will take place next week. 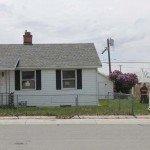 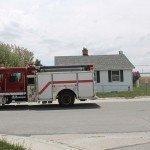 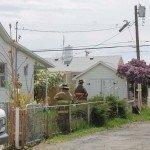 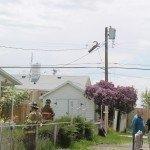 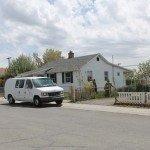