According to a group of Price residents who showed up to the parks, recreation and trails planning meeting Wednesday, Price City has great recreational facilities, but it can still do better.

Community Planning Consultant Ken Young facilitated the meeting. He provided the group with a list from the Price City general plan, which includes items such as a splash pad, improvements at Washington Park, Rose Park, South Price Park, Terrace Hills Park and the Atwood Baseball Complex. Other considerations on the Price City plan include a potential KOA Campground, a future park on Main Street between Airport Road and Fausett lane among others.

Attendees then broke into two groups to look at proposed trails and to add other needs to the map. The map was marked to show desired bike lanes in attempts to make the city easier for people to commute around town.

Each group then sat down and prioritized their recreation recommendations. A short survey was conducted and will be available to the public in the future. 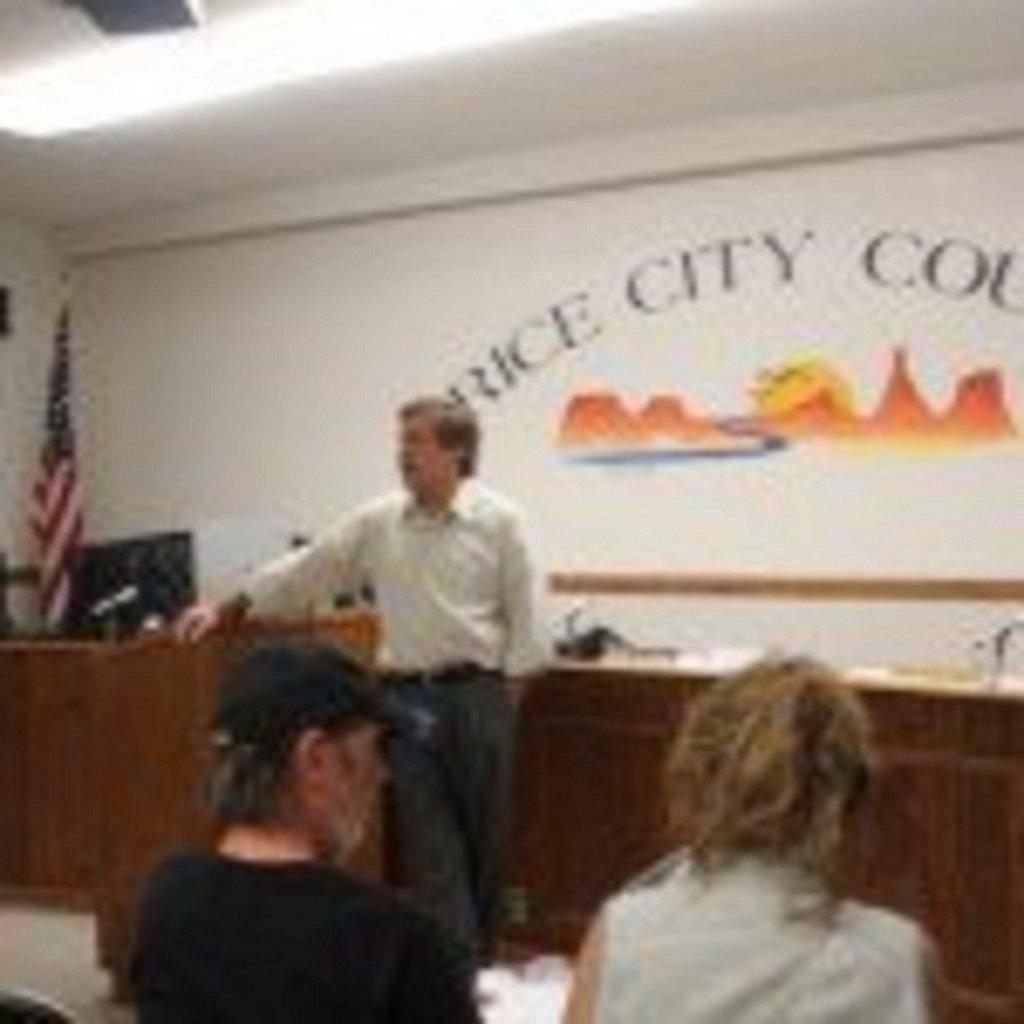 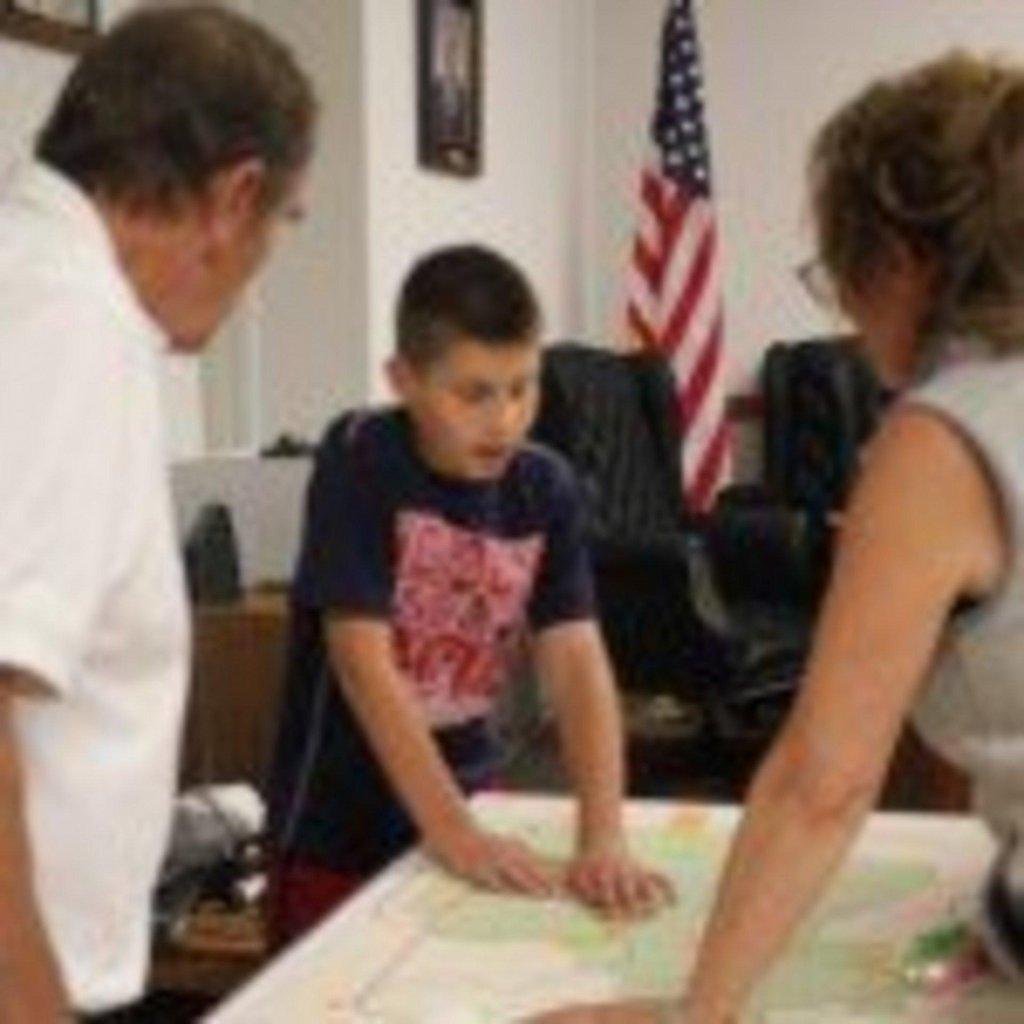 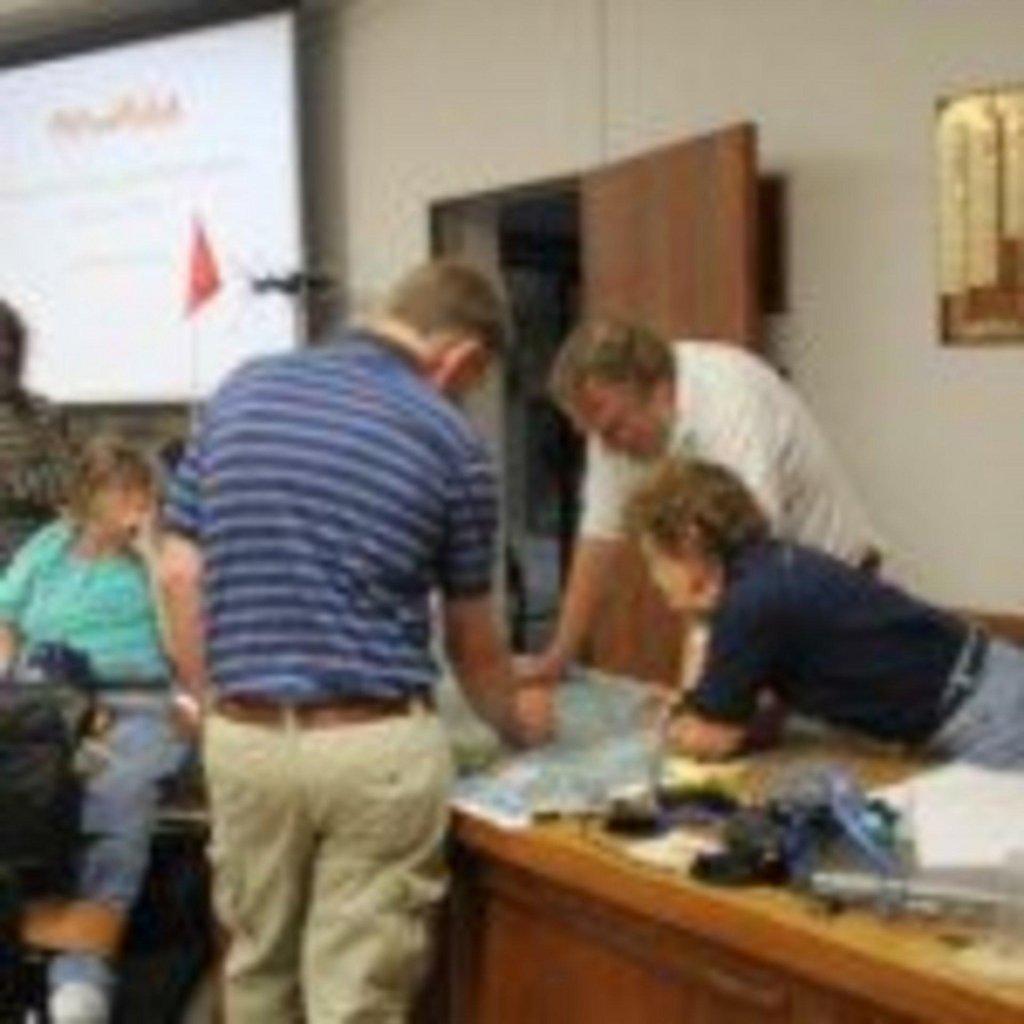 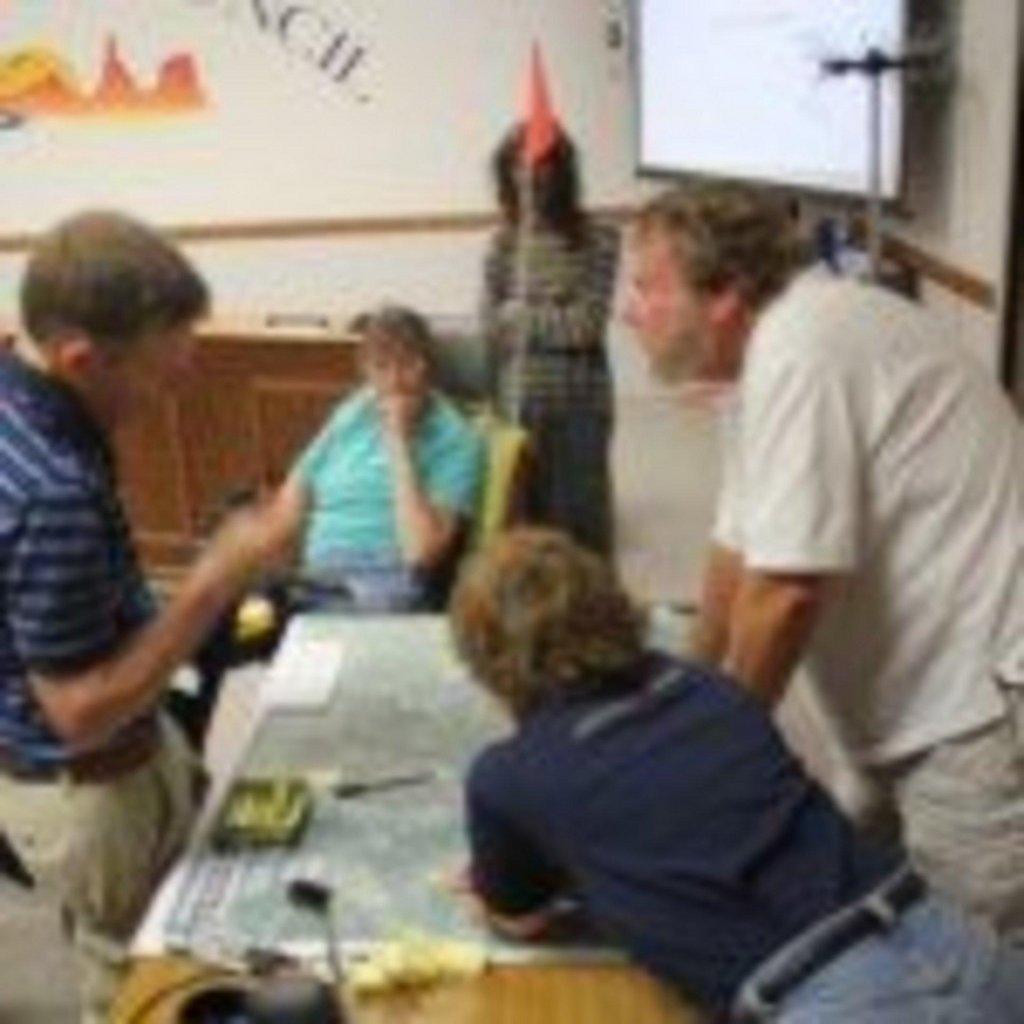 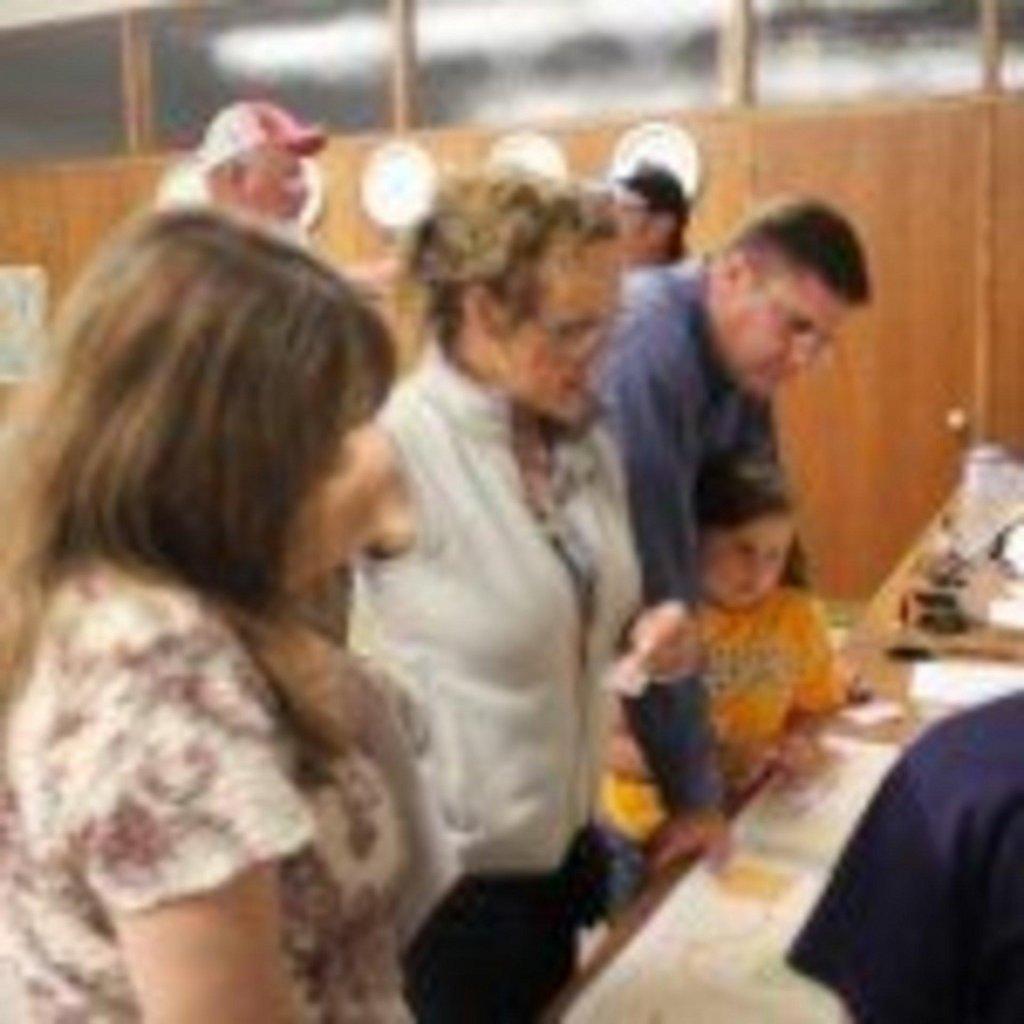 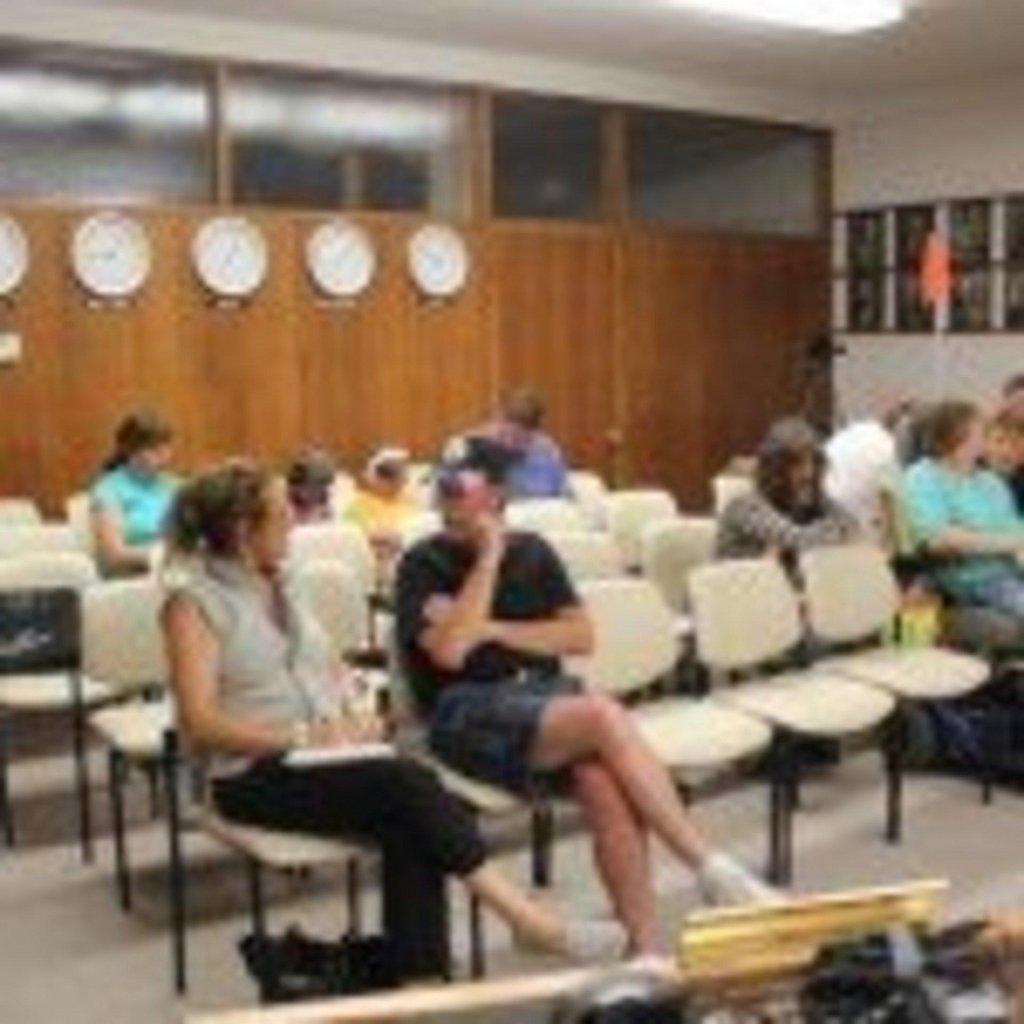