At a regularly scheduled Price City Council meeting last week, a public hearing gave interested persons a chance to comment on a proposal by the city to apply for a $1.5 million grant from the Utah Permanent Community Impact Fund Board to assist with damage caused from recent flooding in the area.

“The recent storms wreaked quite a bit of havoc on some of the public infrastructure,” Nick Tatton said at Wednesday’s meeting, “really from one end of the city to the other.”

Tatton also specified how several large diameter culverts were folded and ripped due to the flooding as well as instances of erosion causing exposed water lines.

The plan includes using $200,000 from the city’s storm water management fund as well as to apply for a dollar amount of $1.3 million from the board to assist in a variety of projects.

Projects that the grant will assist with include a culvert replacement, headwalls, a previously planned storm drain replacement and others, according to information from Russell Seeley, Price City Engineer.

Tatton also informed the council on Wednesday of the possibility that the grant could be approved by the board as a loan.

According to Tatton, if such a scenario occurs, an ongoing source of revenue would need to be procured, a type of utility assessment, likely from the storm water utility program.

The public hearing garnered some comment from a citizen living beyond the city limits, who was redirected to county officials who could help in the matter. 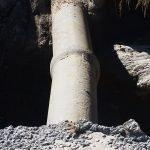 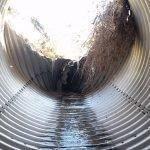 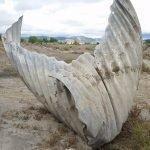 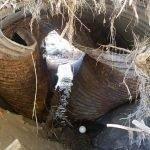