Zac Hathaway started on the mound for Price in game one against Murray. Hathaway was a workhorse, throwing 129 pitches in the 3-2 win. He also struck out seven batters. Dillon Lowe had two of the three RBIs for Price on a double in the third and a sacrifice fly in the fifth. Caden Sherman nailed a double in the top of the ninth and was driven home on an Isaiah Martinez double for the go-ahead run. Hathaway was able to shut the door on Murray to end the game.

Price was able to start quickly in game two, scoring three runs in the first two innings to jump out the 3-0 lead. Hathaway had a double and a RBI in the inning. Jeter Tubbs grounded out in the same inning, scoring another. Nick Rukavina drove in another Price run in the second on a double.

Murray tied it up at three in the top of the third after three walks by Sherman and a bases-clearing double. Lowe bashed a two-run home run in the bottom of the fifth to round out the scoring for Price.

Murray added four runs in the sixth and one in the seventh to earn the win, 8-5.

Sherman picked up the loss for Price. He finished with seven strikeouts. Rukavina came on in relief with two outs in the sixth and finished the game.

Price will be back in action Monday at Helper. First pitch is slated for 8 p.m. 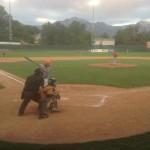 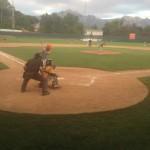 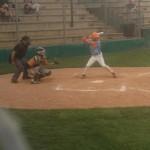 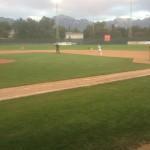 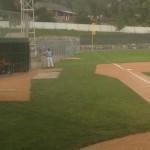 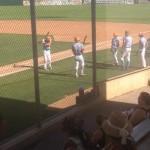 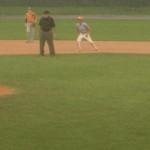