On Wednesday afternoon, the Emery County Business Chamber (ECBC) visited the Sah family in Green River to help them celebrate the one year anniversary of their new hotel, First Choice Inn.

Ken and Sarita Sah were sponsored by their son Kunal, who brought them home to Green River. They purchased the First Choice Inn last year, where Kunal and his wife Shayona became the managers of the hotel. The family has been in the hotel business in Green River for several years, beginning with the Budget Inn before building the Ramada, which is now the America’s Best Value Inn.

The ECBC explained that these hotels are located on the east side of Green River with 44 rooms in the America’s Best Value Inn and 60 at the First Choice Inn. All rooms are known for being clean and spacious and both hotels feature swimming pools and hot tubs.

Hungry patrons are welcome as there is a complimentary breakfast served at both hotels, which can also be worked off in the exercise rooms. The First Choice Inn has a spacious lobby area, which is credited as warm and inviting.

“The Sahs aren’t standing still, either, with two properties,” said the ECBC. “They are expanding with a third hotel in the works.”

Kunal wishes to assist in making Green River a destination. The city is centrally located with several National Parks in easy driving distance along with river trips, camping opportunities and more. 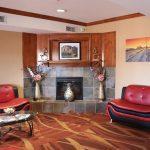 Photos courtesy of the ECBC 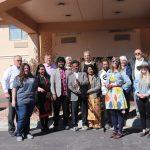 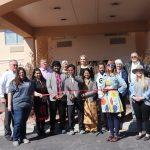 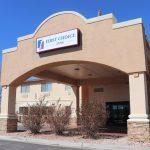 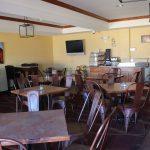 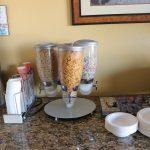 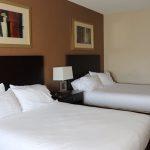