The Sally Mauro Elementary PTA recently hosted its annual family week and science fair. During the week, families were invited to enjoy a free dinner and bingo that is provided by the PTA while also attending their child’s parent-teacher conferences.

The science fair took place on Wednesday, Feb. 5 and was voluntary to participate in. Over 40 students chose to participate in this year’s fair. In physics, Kaydence Vea, Izybella Prettyman and Alicia Vouk were winners. Ireland Keil and Ali Campbell were victorious in zoology while Morgan Richardson, Remington Prettyman and Kennedie Barrington took the win in earth science. 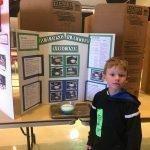 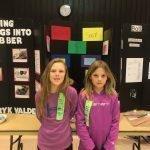 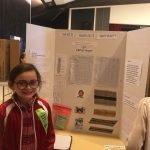 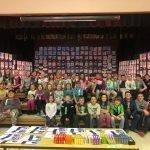 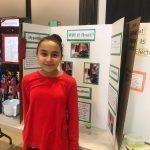 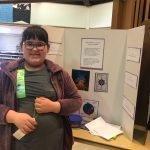