Emery County Search and Rescue sponsored a triathlon at Huntington North Reservoir on Saturday morning. The event began with a spaghetti dinner for participants, family and friends on Friday evening. The chairman for the event was John Karen along with Wade Allinson and Greg Oliver serving as co-chairmen.

The captain for the Emery County Search and Rescue team, Brad Reid, and other team members were present at the triathlon to help things run smoothly. The swim took place in the reservoir while the bike portion was up Morland road and the run was around the reservoir.

First place in the individual sprint female category was Jana White with a time of 1:25:18. The top male finisher was Brian Summers with a time of 1:20:59. Olympic Individual winners, who competed in every event twice, were Natalie Z. Andrews in the female division. Her time was 3:06:23 and the male first place winner was Clark Bayles.

In the kids division, Jeanna Goates won the female division in 0:18:30 and the top male finisher was Cooper White with the time of 0:16:24. There was a total of 121 athletes in the triathlon. 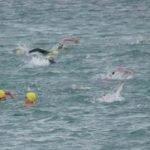 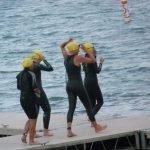 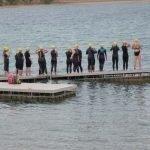 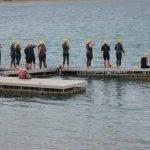 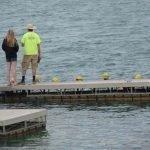 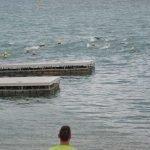 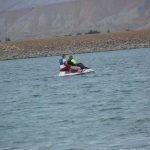 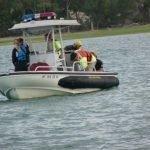 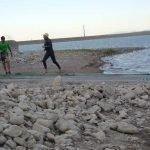 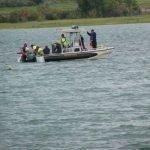 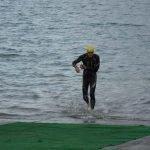 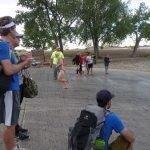 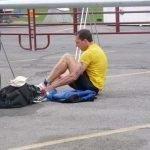 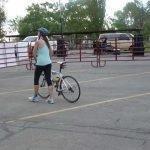 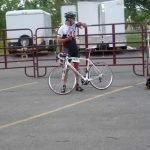 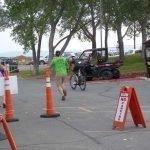 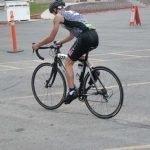 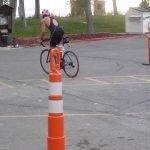 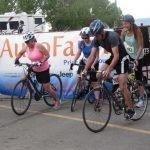 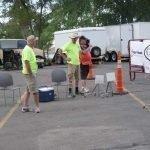 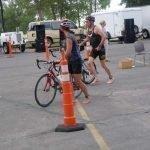 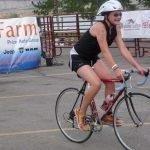 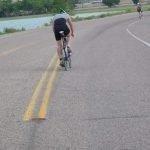 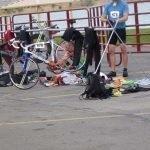 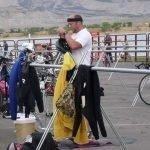 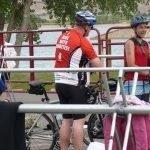 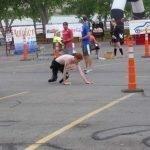 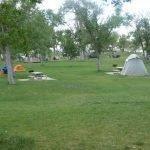