A construction zone south of Price on Highway 10 near West Stake Farm Road was already slowed by construction flaggers when a dark colored Saturn rear-ended another Saturn on Tuesday morning.

Utah Highway Patrol responders at the scene said it appeared that several drivers had already stopped at the construction zone when a dark colored Saturn failed to notice the stoppage and slammed into the rear of a white Saturn.

Names of the drivers were not released at the time, but the female in the front car was transported to Castleview Hospital with non-serious neck pain.

A female with two children were in the rear car. The children sustained no injuries and the Highway Patrol is crediting that to the fact they were properly fastened in booster seats.

Motorists are warned to use caution in construction zones. The traffic on Highway 10 south of Price will be restricted to one lane as construction continues throughout the week. 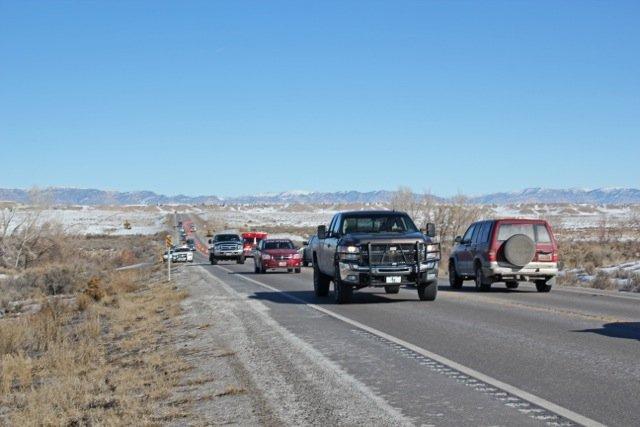 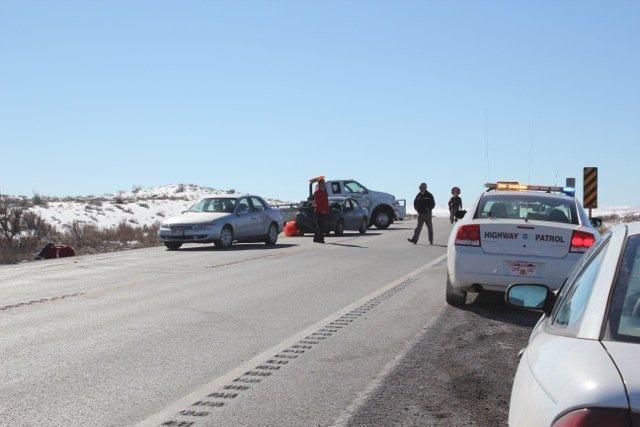