After nearly 20 years, over 400 people have been buried at the cemetery. Thayn explained that after walking past the cemetery many times with his family, he realized signs did not predominately designate the cemetery and its name. With permission from the council, Thayn aims to have a permanent sign placed at the cemetery to make it recognizable and more dignified.

“Mr. Thayn is going about it in an exceptional way,” public works director Gary Sonntag explained about the steps Thayn has already taken to make the project a reality. Thayn has been in contact with various city employees to outline the project and has even worked on designs.

“We are proud to be a part of it,” mayor Joe Piccolo said. 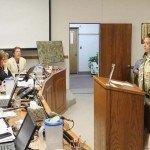 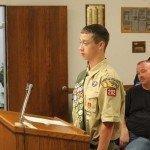 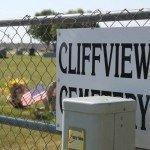 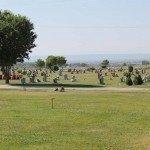 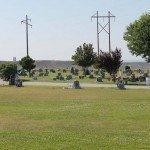 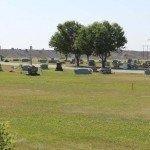 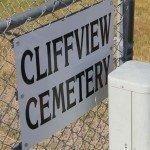 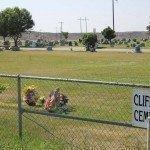 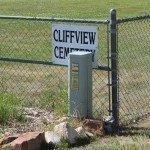 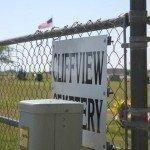 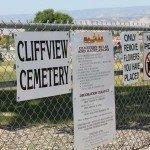 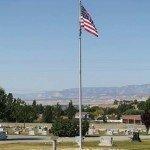 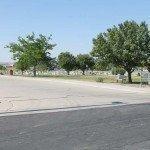