Authorities responded to Wellington early Wednesday morning after a semi truck veered off Highway 6 and struck the restaurant Los Jilbertos on Main Street.

Local law enforcement officers as well as firefighter and ambulance crews responded to the scene around 6 a.m. Early reports indicated that the semi left the roadway and struck Los Jilbertos. The impact collapsed the building. Law enforcement is still working to determine what caused the driver to leave the highway, but weather may have been a factor.

According to police reports, one woman was working inside the restaurant at the time of the incident. She was subsequently trapped inside the building, but emergency response teams were able to extract her safely. Early reports indicate that the woman suffered minor bumps and bruises, but no serious injuries. She was conscious and speaking with crews but was still transported by ambulance for further evaluation.

The driver of the semi truck reportedly suffered minor injuries and was transported via ambulance for further evaluation.

According to police, the driver also struck a power line, impacting power in the area. Due to the power outage, Wellington Elementary has been closed. Students at the school have been sent home while crews work to restore power to the area.

Initially, one direction of traffic was directed through Wellington while crews assessed the scene. However, around 7:15 a.m., authorities called to shutdown Highway 6 near the scene entirely and redirect all traffic.

The duration of the highway closure has been estimated to last at least three hours, according to the Utah Department of Transportation. Check back to ETV News for more information as it is made available. 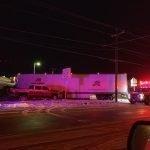 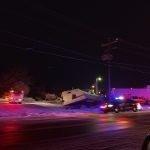 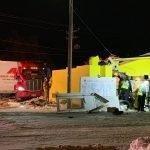 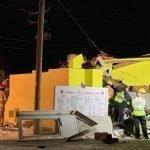 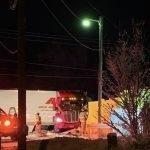 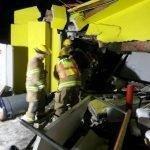 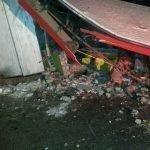 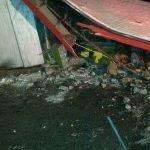 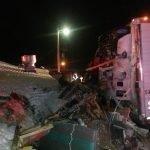 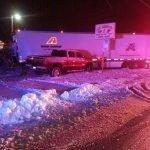 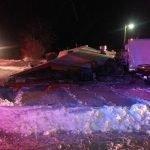 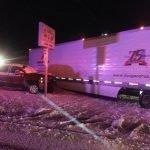 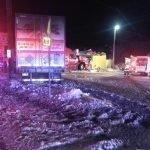 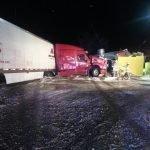 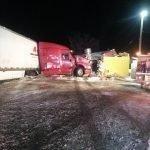 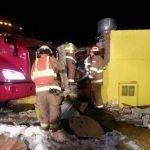 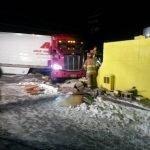 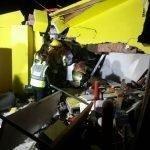 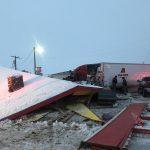