Price City Police responded to a one vehicle traffic accident at 82 North 100 West on Wednesday morning. A westbound 2006 Chevrolet pickup truck swerved across the eastbound lane, jumped the southside curb and collided into the north side of the Bicyclewerks shop. The 17-year-old male driver (from Price) indicated he swerved to avoid an animal.

The Bicyclewerks wall sustained significant damage to the outside, penetrating well into the interior of the building.

The driver was checked on scene by Carbon County Ambulance personnel, with a parent present. The accident is being investigated as a DUI by drug impairment. A referral to Seventh District Juvenile Court will be forthcoming. The youth was released to a parent. 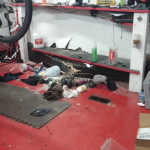 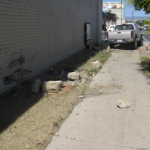 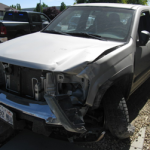 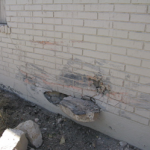 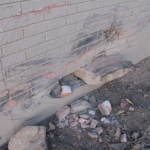