A ribbon cutting ceremony was celebrated for a well-known business in the Carbon County area on Friday afternoon. The South Eastern Utah Title Company recently underwent a change in ownership, also adding an office in Moab. Jane Lancaster, co-owner, released a short statement regarding the purchase.

“Jane Lancaster and Julie Green purchased South Eastern Utah Title Company (Seutco) from Jerry Frandsen on Nov. 1, 2018. They acquired all three offices, which are located in Price, Moab and Monticello, and which service Carbon, Emery, Grand and San Juan counties. Jane has been with Seutco for 27 years and Julie for 22 years.

The Title Company has been family owned by the Frandsens since 1949, and has always had a great reputation. Jane and Julie are excited to become the new owners and to share the wealth of knowledge they have obtained through many years of work and dedicated service to Seutco.”

The office in Price is located at 175 East 100 South. The business boasts the accomplishment of being one of the oldest title companies in Utah.

“Thank you all who came out to celebrate with us,” Lancaster shared. “Julie and I are so happy to be the new owners of South Eastern Utah Title Company.” 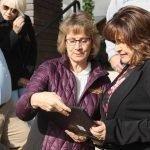 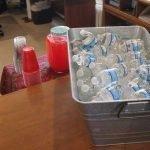 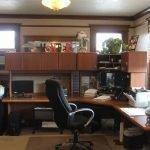 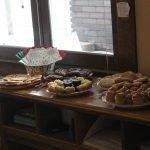 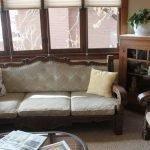 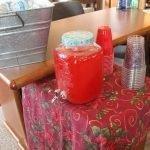 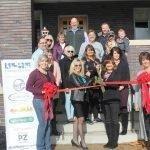 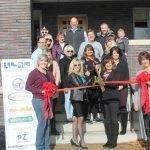 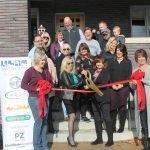 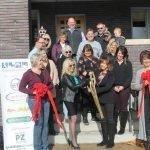 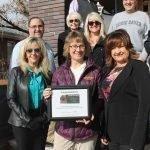