In celebration of its recent victory, the 2A State Champion Emery High Baseball team was honored with a school-wide assembly Wednesday.

According to Neal Peacock, a teacher at Emery High School, the last state title won by an EHS baseball team was over three decades ago in 1982.

Head Coach Steven Gordon spoke at the assembly and recognized several individual players for their hard work throughout the year. Team captains Ridge Nielson, Drexler Tanner, and Tappen Draper, the team’s only senior player, spoke, giving thanks and high praise to fellow teammates and coaching staff.

The team presented the state trophy to Principal Larry Davis who accepted on behalf of the school. 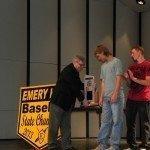 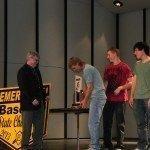 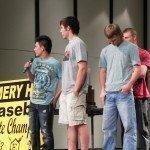 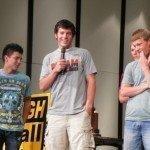 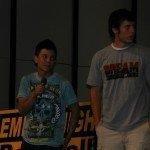 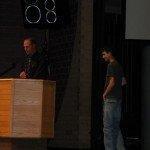 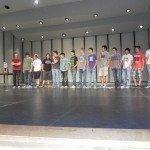 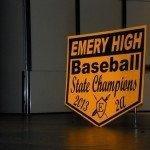 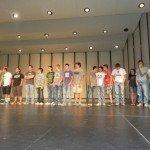 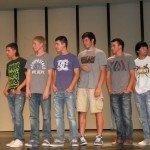