A study that was released in early 2018 confirmed that out of Utah’s 2,983 firearm fatalities ranging from 2006 to 2015, 85% of those were suicides. Almost all of Carbon, Emery and Grand county suicides are also completed with a firearm.

With these staggering statistics, state lawmakers are hoping to make a change. Those in charge are now looking to a number of resources such as education, safes, locks and a new type of court order all as potential tools that may prevent these statistics from rising or even lower them.

Debbie Marvidikis with the Southeastern Utah Health Department stated that firearm safety is something that is universally taught for all gun owners and is subsequently the same practice officials would use if an individual was considering taking their life. Removal from the situation and environment would be key.

The 2019 legislative session began on Jan. 28. During this session, Republican Representative Steve Eliason of Sandy and Stephen Handy of Layton brought forward bills that aim to reduce the number of lives that are lost to gun-related suicides. Handy is bringing forth a red flag bill. This bill works to empower courts to temporarily order gun owners to surrender their firearms when deemed a danger to themselves and others.

Similarly, Eliason is focusing on gun safety education as well as the promotion of safely storing a firearm. Through this bill, firearm sellers would be required to distribute gun locks to customers that purchase a rifle or shotgun. A coupon program would also be created to offset the cost of bio-metric gun safes, according to Eliason.

Eliason’s bill would also promote the distribution of firearm safety brochures and develop a training course that would be available online. A copy on statistics regarding suicide in Utah in 2018 can be viewed by clicking here. 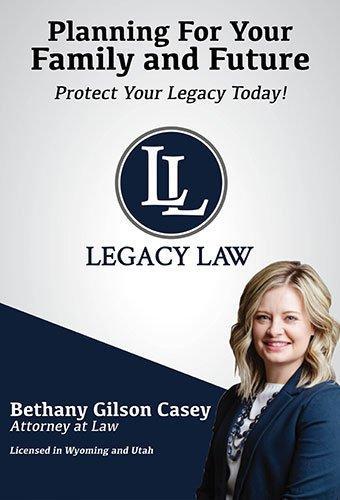